A study using satellite data found that not only are sea levels rising — but the rate is accelerating. 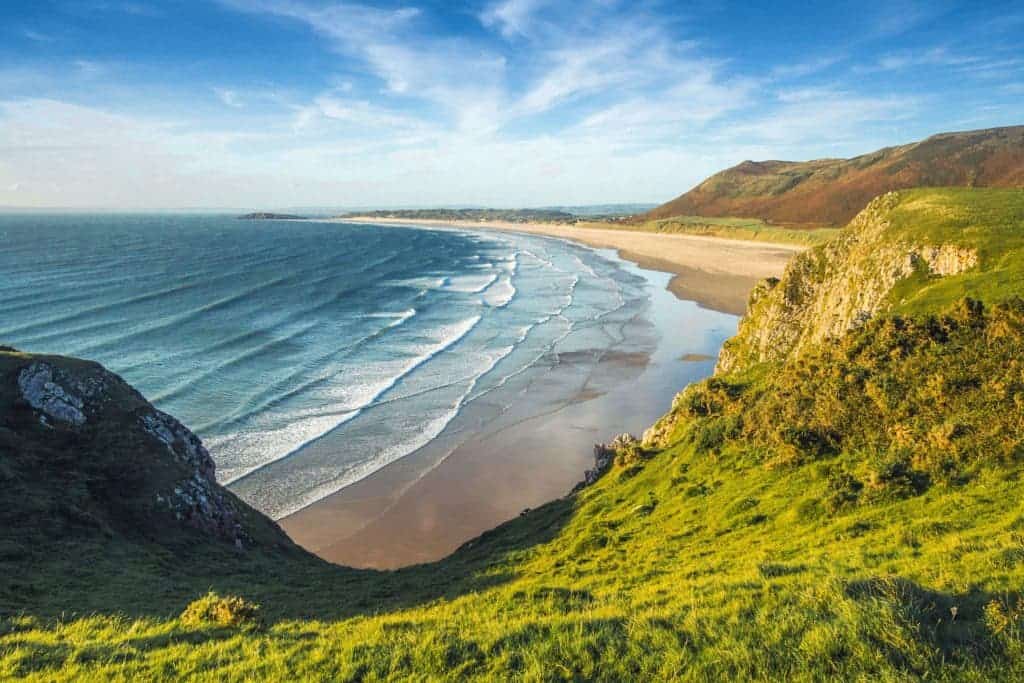 Sea levels might be rising two times faster than we thought, a new study suggests.

Steve Nerem, a professor of aerospace engineering sciences at the University of Colorado-Boulder and lead author on the paper, analyzed 25 years of satellite data to calculate how fast sea levels are rising as a result of climate change. He found that sea levels are currently growing by 3 mm/year, but this isn’t a steady growth. The rate is accelerating by 0.08 mm/year every year. It might not seem like much, but it picks up year after year and in the long-term, it can end up making a big difference.

“This acceleration, driven mainly by accelerated melting in Greenland and Antarctica, has the potential to double the total sea level rise by 2100 as compared to projections that assume a constant rate–to more than 60 cm instead of about 30,” said Nerem.

He also says that his models are extremely conservative, as he didn’t consider any major events such as the collapse of important ice sheets or accelerating global warming. This means that in reality, we can probably expect sea levels to grow even more than his predictions.

“And this is almost certainly a conservative estimate,” he added. “Our extrapolation assumes that sea level continues to change in the future as it has over the last 25 years. Given the large changes we are seeing in the ice sheets today, that’s not likely.”

Climate change causes sea level rise through two mechanisms. First, warmer water expands, which accounts for about half of the sea level rise we’ve seen so far. Secondly, warmer temperatures melt land ice which then flows into the ocean, adding to the increase. 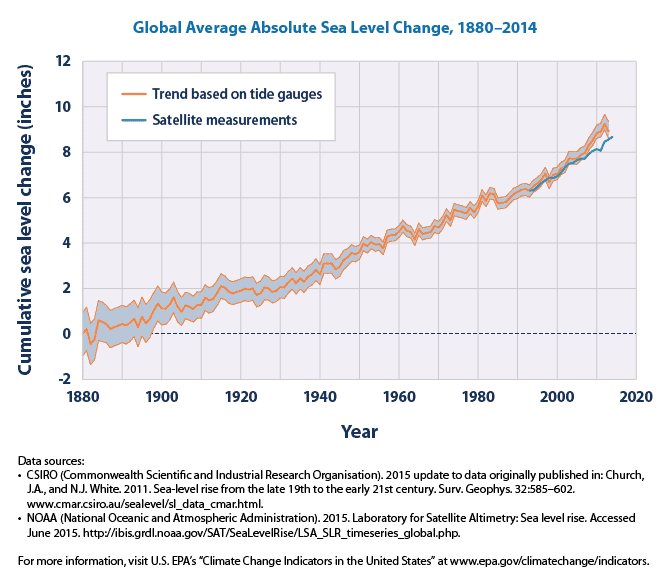 In order to quantify this change, Nerem and his colleagues used data from satellite altimeter measurements starting in 1992, including the U.S./European TOPEX/Poseidon, Jason-1, Jason-2, and Jason-3 satellite missions. Processing and interpreting the data isn’t easy — there are several natural events (such as volcanic eruptions) which can cause variability, and it can be difficult to see the underlying trend. So, to aid their work, the team used climate models to account for such events and weed them out. They also used so-called tide gauge data to assess potential errors in the measurements. This tide gauge data is very important in limiting the uncertainty in the results.

However, researchers warn that their findings should also be taken with a grain of salt. The research has only found the initial rate of acceleration — this rate itself needn’t be static. Sea level rise isn’t a car steadily cruising on the highway. Rather, it’s a car driving through a city, going faster or slower depending on external parameters. Researchers hope to further build on this research, refining the results and building on even more data. Lastly, they hope that this global data can be used at a local level, so that satellite data can be used to predict what will happen in your backyard.

“This study highlights the important role that can be played by satellite records in validating climate model projections,” said co-author John Fasullo, a climate scientist at the National Center for Atmospheric Research. “It also demonstrates the importance of climate models in interpreting satellite records, such as in our work where they allow us to estimate the background effects of the 1991 eruption of Mount Pinatubo on global sea level.”