In a set of recent psychological experiments, researchers found that being in a relationship can make you see other people as less attractive – especially those from the opposite sex. 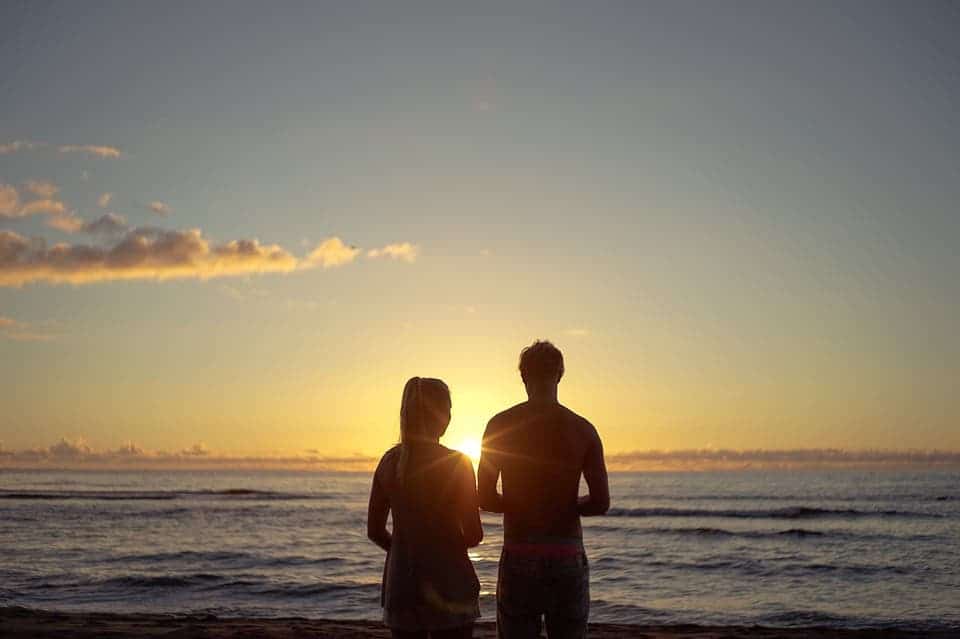 Monogamy is still a hot topic of debate for psychologists and sociologists. What makes us stay with the same partner, year after year and decade after decade? A group of psychologists set out to investigate how we see people outside of our relationship, and they learned that couples downgrade the appearance of people they perceive as threatening to their relationships. This perception bias might be a non-conscious method of self-control that assists in overcoming temptations, facilitating our long-term relationship goals.

“Misperceiving attractive people who represent threats to the relationship as less attractive may help people resist the inclination to pursue them,” says Dr. Shana Cole who conducted the study. “This is especially important since finding someone physically attractive is a primary reason why people choose to date or romantically pursue someone.”

The initial experiments were carried out on 131 heterosexual college participants, and then replicated on 114 students. They found that single people or those unhappy with their relationship saw other people as being significantly more attractive than those who were in a happy relationship.

“In today’s world, it can be difficult to stick it out with one long-term partner,” says coauthor Emily Balcetis. “This work suggests that there are processes that may take place outside of conscious awareness to make it easier to stay committed to one’s own partner.”

Of course, objectively estimating someone’s attractiveness is a difficult task and there is always going to be an intrinsic bias with this type of study.

“There are still several questions that are left open,” says Cole. “Future research could see whether perceiving intriguing and available individuals as less attractive affects behavior toward the individual. It’s possible that if we see tempting others as unattractive, we will flirt less with them or be more reluctant to give out our phone number.”

However, this does make a lot of sense as an evolutionary strategy. I would love to see this kind of study replicated across more people from different cultures and of different ages to see if the same findings stand.