When preschoolers hang out with each other, they tend to borrow each other’s personalities, but they prefer good traits over bad traits 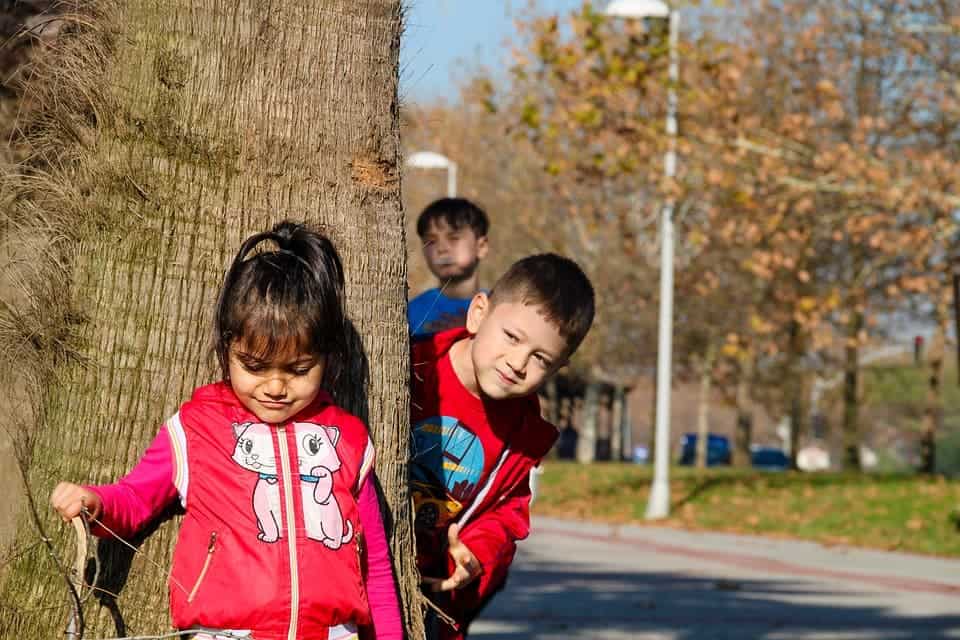 Our understanding of personality is still a work in progress. There’s an ongoing debate about how much of our personality is owed to genes and how much is owed to environmental factors. Now, a new study might lend some new weight to the latter. Researchers from the psychology department at Michigan State University studied two preschool classes for a whole school year, reporting that social networks and traits between the children become similar over time.

“Our finding, that personality traits are ‘contagious’ among children, flies in the face of common assumptions that personality is ingrained and can’t be changed,” said Jennifer Watling Neal, associate professor of psychology and co-investigator on the study. “This is important because some personality traits can help children succeed in life, while others can hold them back.”

There’s a bit of good news around it too. Children whose play partners were hard working and extroverted took on these traits, while children whose play partners were overanxious and easily frustrated tended to be more resistant. This is the first study to show how likely children are to influence each other’s personality, and it’s also the first one to show that positive traits catch on more easily than negative ones. This might indicate an innate tendency to develop positive traits, but it’s just speculation at this point.

Emily Durbin, study co-investigator and associate professor of psychology, said kids are having a bigger effect on each other than people may realize. She believes that the role of the children’s peers in education has been significantly underestimated.

“Parents spend a lot of their time trying to teach their child to be patient, to be a good listener, not to be impulsive,” Emily Durbin, associate professor of psychology and co-author of the study, said in a press release. “But this wasn’t their parents or their teachers affecting them — it was their friends. It turns out that 3- and 4-year-olds are being change agents.”