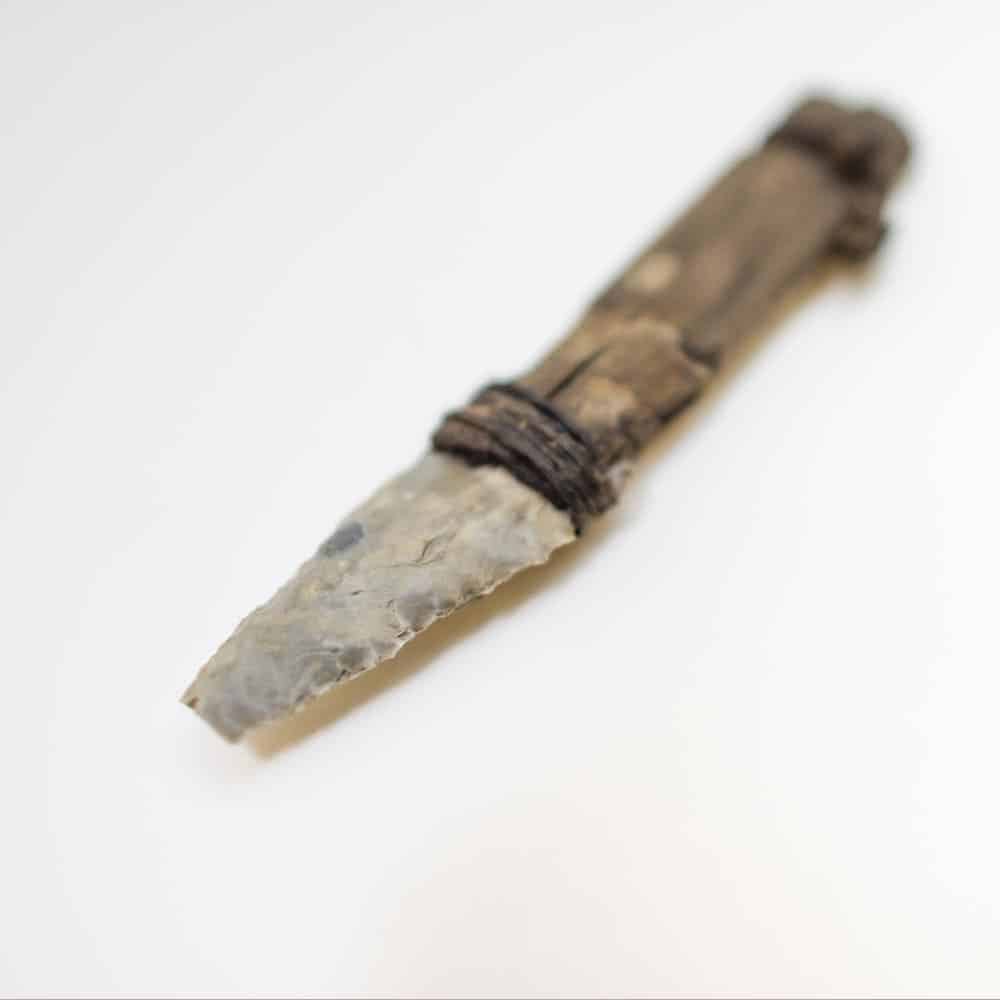 Ötzi’s dagger may have had symbolic significance. Credit: South Tyrol Museum of Archaeology.

An arrow to the shoulder killed a prehistoric man in the Alps near the Austrian-Italian border more than 5,300 years ago. The perfectly preserved remains of the man, known as Ötzi the Iceman, were retrieved from a block of ice in 1991, and scientists have examined them ever since, gaining a unique insight into prehistoric life. A new study analyzed the worn tools Ötzi carried with him, revealing new intimate details about his last days alive, but also about the trade networks of the time.

Researchers at Soprintendenza Archaeologia in Florence, Italy, analyzed Ötzi’s six tools that were stored in his belt pouch. These are made from chert —  a hard and compact sedimentary rock, consisting dominantly of very small quartz crystals, that was often used to fashion prehistoric tools out of.

Several of the tools were intended for cutting plants and soft wood, and showed signs of careful and repeated resharpening. Ursula Wierer, the lead author of the new study, says that the wear suggests Iceman had often repaired his tools and weapons using an antler retoucher he carried with him. Other tools were so-called proto-tools, with blades that weren’t completely shaped yet. The Iceman was probably still in the process of chiseling them but never had the chance to finish his work.

Ötzi exploited his tools to the maximum. The analysis showed that his cutting tools were so worn that they had arrived in their final stage of utilization, being so small that there was no longer any possibility for reshaping. 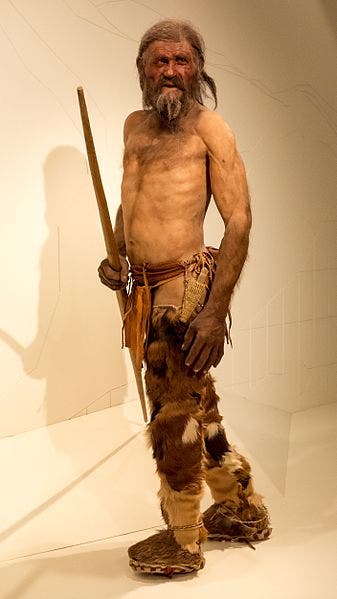 Concerning his craftsmanship, Wierer gave the Iceman a “6 out of 10” for his tool-making work. The dagger that was found in his possession was clearly differently fashioned, and was probably crafted by a different person “of medium to good skill in pressure flaking.”

Remarkably, this dagger was probably not used for cutting plants or wood but rather held a symbolic significance.

“Based on the deposition in the graves and their representation on the anthropomorphic stelae, daggers appear in fact as status symbols of adult males of the Copper Age. Hence, without wanting to deny a functional role of the Iceman’s dagger, the item could have represented a distinctive sign for the social identity of its owner. Keeping it in a dedicated scabbard equipped with a leather eyelet, Ötzi could indeed have carried it in view, fixed on an outer belt,” the authors wrote in the journal PLOS One. 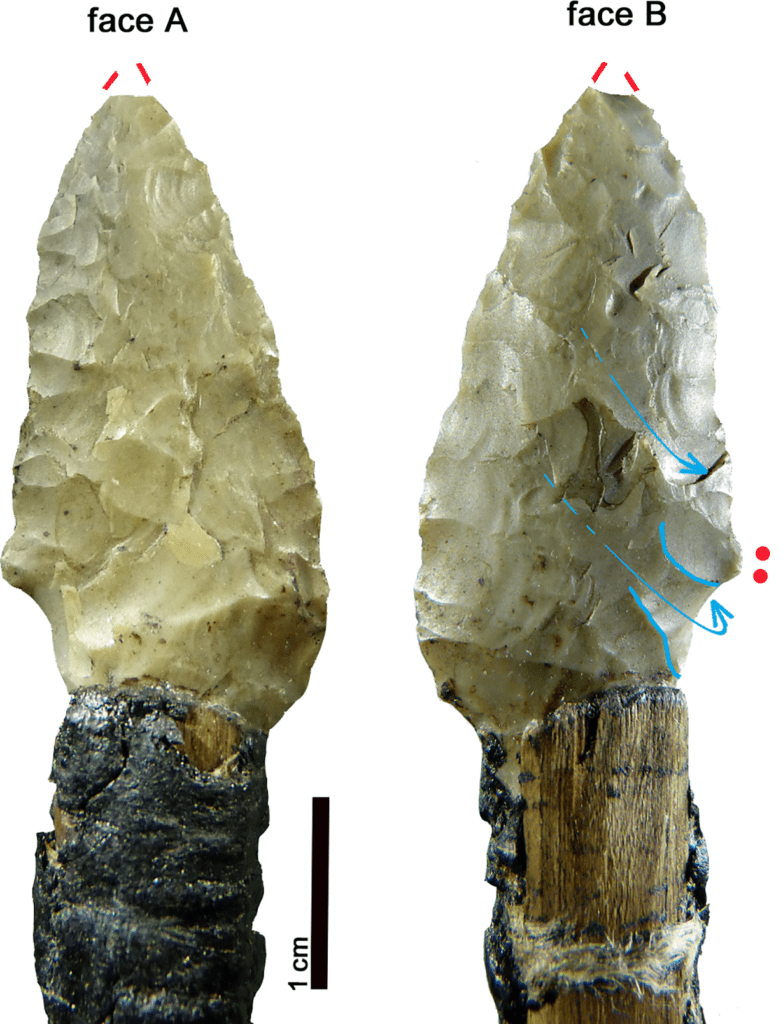 Previously, research showed that alpine settlements from the Copper Age engaged in a vast trade network. The copper from Iceman’s axe, for instance, was sourced from hundreds of miles south. The new study found that the chert used to fashion the worn tools was mined from three different regions in the Southern Alps, from as far as 70km away. The findings suggest that locals were part of an extensive trade network. The severely worn out tools also suggest that Ötzi may have been cut off from this network.

Ötzi was found a two-day walk away from his valley home. He was killed by an archer in the mountains, who likely tracked him down.