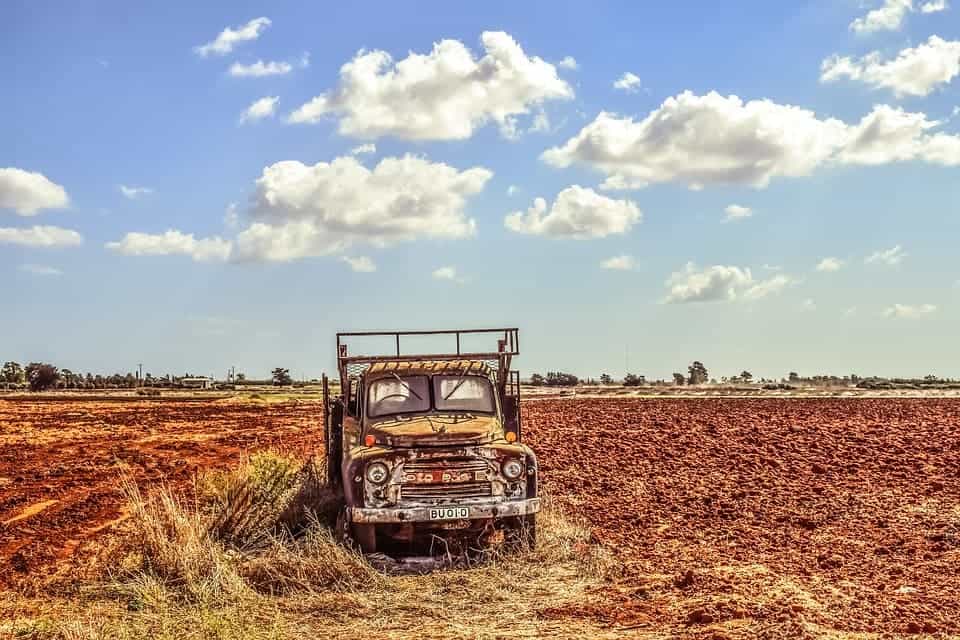 The rise of obesity around the world has coincided with rapid urbanization. Naturally, this led to the assumption that the city lifestyle may be to blame for the uptick in overweight and obese individuals. However, a huge study which examined more than a hundred million people suggests that most of the rise in obesity is attributed to people living in rural areas rather than people living in cities.

The modern rural lifestyle is no longer healthy

Majid Ezzati, a public health expert at the Imperial College London in the United Kingdom, and colleagues conducted a massive meta-analysis of over 2,000 studies involving 112 million adults from rural and urban areas across the world from 1985 to 2017. The researchers correlated the study participants’ body mass index (BMI) — a measure of body fat based on height and weight — with their locations.

The authors’ analysis showed that contrary to popular belief, BMI has risen faster in rural areas than in urban ones, with the notable exception of sub-Saharan Africa. More than 55% of the rise in BMI in the world for both men and women comes from rural areas — and more than 80% in some low- and middle-income regions. Urban populations have only seen a global rise in BMI of 30%.

The most dramatic changes were experienced in developing countries such as Chile, Malaysia, and Turkey. For instance, in 1985, rural populations in these countries had a low BMI, but by 2017 obesity rates had become higher than those in urban centers, a trend which was especially prevalent in women.

There are a number of factors that can explain these findings. Rural areas in developing countries have gone through a lot of changes in the past three decades as their economies grew. Millions of people now have access to running water and energy to fuel the needs of their communities, including vehicles. However, this also means that people in rural areas are no longer forced to perform as much physical labor as they had to in the past, such as fetching freshwater or firewood.

In industrialized countries, such as the USA or the European Union, the heightened BMI trend can be explained by infrastructure, food access, and lifestyle choices. For instance, people living in rural areas have to use their cars more and have limited access to sports facilities compared to urban dwellers. It’s also easier to find fresh food in urban centers, and often at a lower cost, too, than in rural areas, according to the study published in the journal Nature.

The BMI changes in sub-Saharan Africa represented an exception to the trend seen elsewhere in the world. Here, urban BMI rose faster than in rural populations. In countries such as Nigeria or the Democratic Republic of Congo, cities have expanded extremely rapidly while rural areas have remained poor (i.e. limited infrastructure and jobs). What’s more, in sub-Saharan Africa, wood is the most widely used fuel in rural areas whereas urban centers employ commercial fuels. This implies that more physical activity is being performed in rural areas in order to fetch resources. There is also a lack of access to running water in rural areas while food in urban centers is often of lower quality.

The study focused on growth rates rather than absolute numbers, but even so, in most rich countries, there are more obese people outside of cities than inside them. Hopefully, these findings will help guide better policies in order to stave off the growth of obesity.

“There is an urgent need for an integrated approach to rural nutrition that enhances financial and physical access to healthy foods, to avoid replacing the rural undernutrition disadvantage in poor countries with a more general malnutrition disadvantage that entails excessive consumption of low-quality calories,” the authors concluded.