Scientists from Japan, one of the most seismically active regions of the globe, claim that a new earthquake detection method based on gravity could provide an earlier warning than traditional methods. 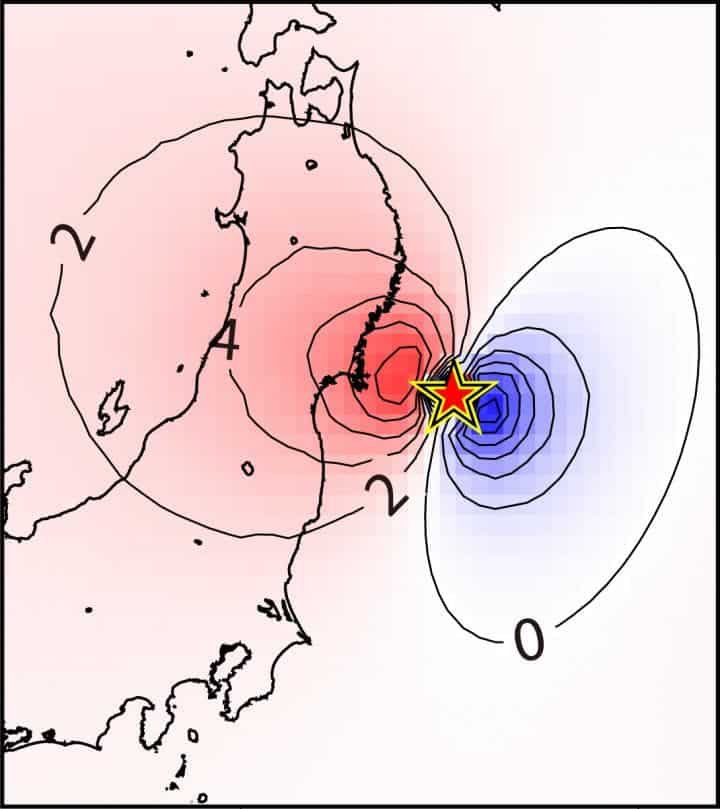 In 2011, a magnitude-9 earthquake hit eastern Japan, along a subduction zone where two of Earth’s tectonic plates collide. The tremor came as a one-two punch, generating a huge tsunami in the process which led to the meltdown of the Fukushima Daiichi nuclear power plant. The effects of the powerful quake were devastating, with more than 120,000 buildings left in rubble and $235 billion-worth of incurred damage.

Japan handled the onslaught bravely and admirably. Thanks to its sophisticated network of sensors, Tokyo residents were given a minute warning via texted alerts on their cell phones before the city was hit by strong shaking. These sensors also recorded a wealth of data that is still keeping researchers busy with work that might lead to improved earthquake detection.

Exactly 8 years after the Tohoku earthquake, a team of researchers from the University of Tokyo’s Earthquake Research Institute (ERI) used some of this data to argue that a new detection method based on gravimeters could theoretically detect earthquakes earlier than seismometers.

Gravimeters are sensitive devices for measuring variations in the Earth’s gravitational field. They’re typically employed by industries to prospect subterranean deposits of valuable natural resources, including petroleum and minerals, but also by geodesists who study the shape of the earth and its gravitational field.

When an earthquake occurs at a point along the edge of a tectonic plate, it generates seismic waves that radiate outward at up to 8 kilometers per second. These waves transmit energy through the earth, thereby altering the density of the subsurface material they pass through. Denser material has a slightly greater gravitational attraction than less dense material, and since gravity waves propagate at the speed of light, it’s possible to measure these changes in density before the arrival of a seismic wave.

The Japanese researchers combined gravimetry and seismic data, which they fed into a complex signal analysis model. The results scored 7-sigma accuracy, meaning that there’s only a one-in-a-trillion chance that they are incorrect.

“This is the first time anyone has shown definitive earthquake signals with such a method. Others have investigated the idea, yet not found reliable signals,” ERI postgraduate Masaya Kimura said in a statement. “Our approach is unique as we examined a broader range of sensors active during the 2011 earthquake. And we used special processing methods to isolate quiet gravitational signals from the noisy data.” 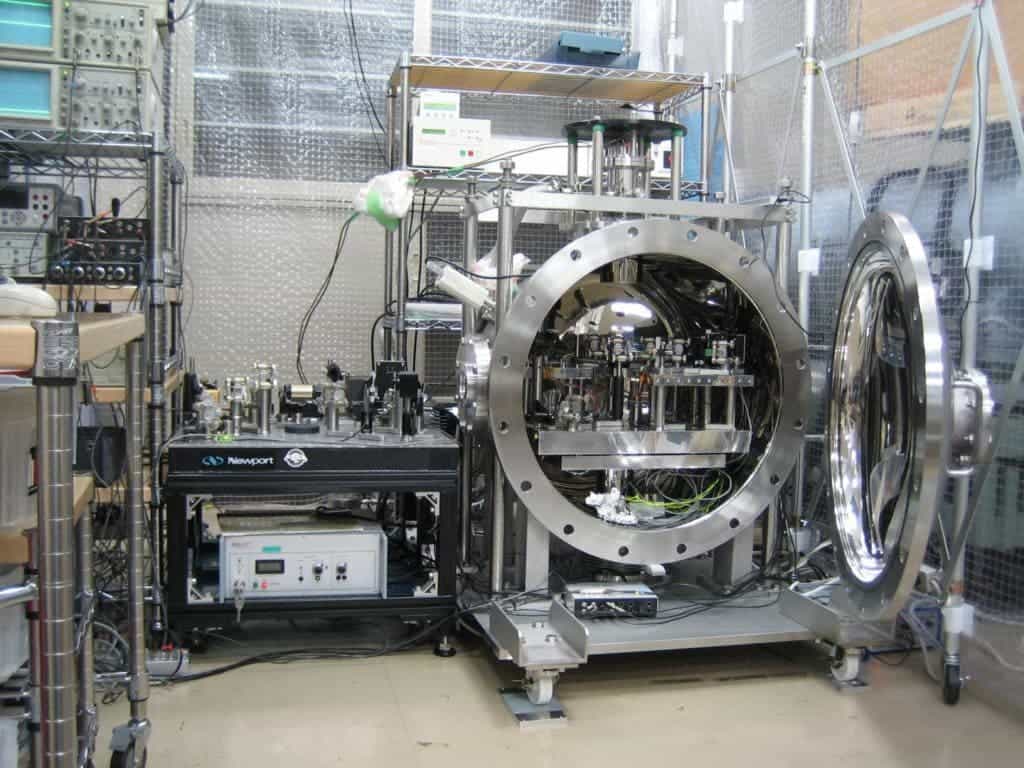 At the moment, the researchers are working on a new kind of gravimeter called the torsion bar antenna (TOBA), which aims to be the first instrument specifically designed to detect earthquakes by gravity. A network of such devices could theoretically warn people 10 seconds before the first seismic waves arrive from an epicenter 100 km away. These precious extra seconds could mean the difference between life and death in many situations.

“SGs and seismometers are not ideal as the sensors within them move together with the instrument, which almost cancels subtle signals from earthquakes,” explained ERI Associate Professor Nobuki Kame. “This is known as an Einstein’s elevator, or the equivalence principle. However, the TOBA will overcome this problem. It senses changes in gravity gradient despite motion. It was originally designed to detect gravitational waves from the big bang, like earthquakes in space, but our purpose is more down-to-earth.”

The findings appeared in the journal Earth, Planets and Space.