In the past decades, humans have been putting plastics in every corner of the world. Now, researchers are discovering it in the last place you’d think to look: inside ourselves. 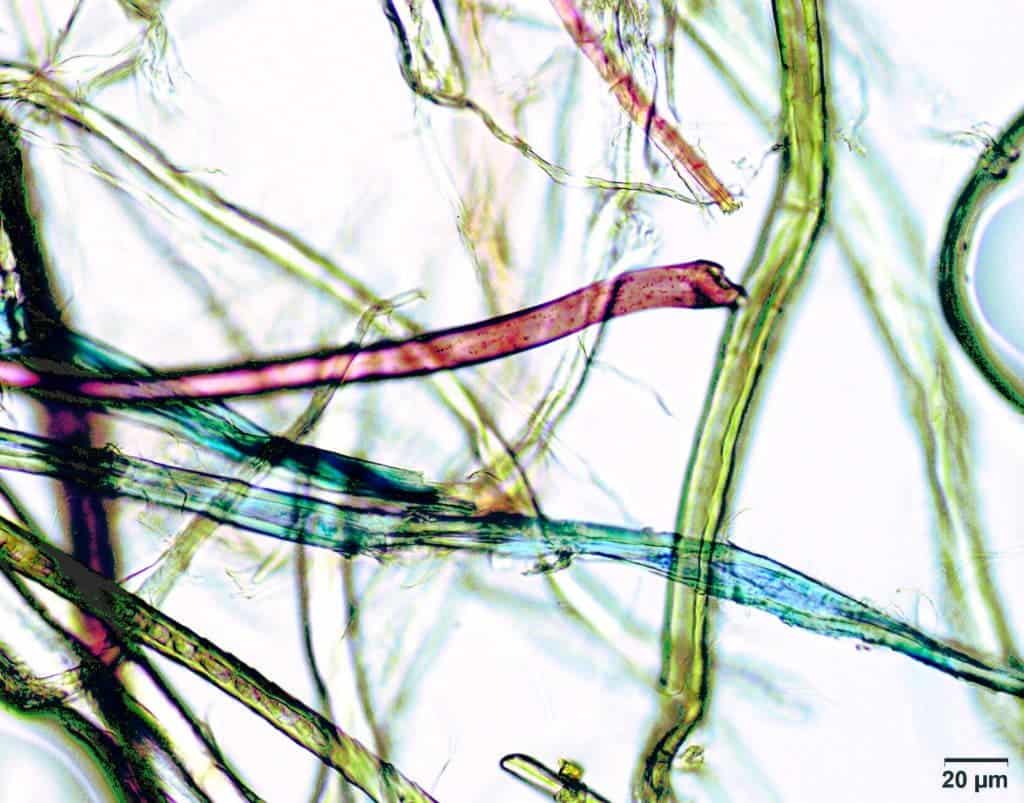 The first modern plastics were produced right after World War I. Since then, the world has produced a whopping 8.3 billion metric tons, and shows no sign of slowing down. The world can’t have enough of plastic, and we’re not very good at recycling it either — one study found that just 9% of all the plastic we produce has been recycled.

The blessing and the curse of plastic is that it’s so durable. That’s what made it so desired in packaging, and that’s what makes it such a dangerous waste. Plastic doesn’t really disintegrate (well, it does, but it takes centuries or millennia for it to do so) — instead, it breaks off into smaller and smaller pieces. The smallest such plastics are called microplastics.

Microplastics are not a specific kind of plastic, but rather any type of plastic fragment that is less than five millimeters in length. Scientists have found microplastics in the oceans. in polar ice, everywhere. More recently, studies have also reported plastics inside human poop, raising concerns about our consumption of microplastics. Now, a new study analyzed how much plastic Americans ingest, and it is, indeed, concerning: between 74,000 to 121,000 particles per year, depending on location, age, and sex.

Humans can take in plastic in many ways — from the food we eat, the water we drink, even the air we breathe. For instance, people who drink bottled water consume an additional 90,000 microplastics annually compared with those who drink only tap water. Eating fish (or other animals that have also consumed plastic) further raises this number.

Kieran Cox and colleagues 26 previous studies that analyzed the amounts of microplastic particles in fish, shellfish, added sugars, salts, alcohol, tap or bottled water, and air. The data was deficient in many foods, and the analyzed substances could only account for 15% of total caloric intake, which means that these are probably conservative and we probably ingest even more microplastics.

It’s not clear what impact this is all having on human health. We know it’s affecting the marine wildlife that ingests it (although evidence in that regard is also limited), but since you can’t really ask people to eat plastic and see what happens, our understanding of long-term health effects is limited.

The results have been published by the American Chemical Society.