Microbes make up the vast majority of Earth’s species but we’re still clueless when it comes to identifying them, scientists say. 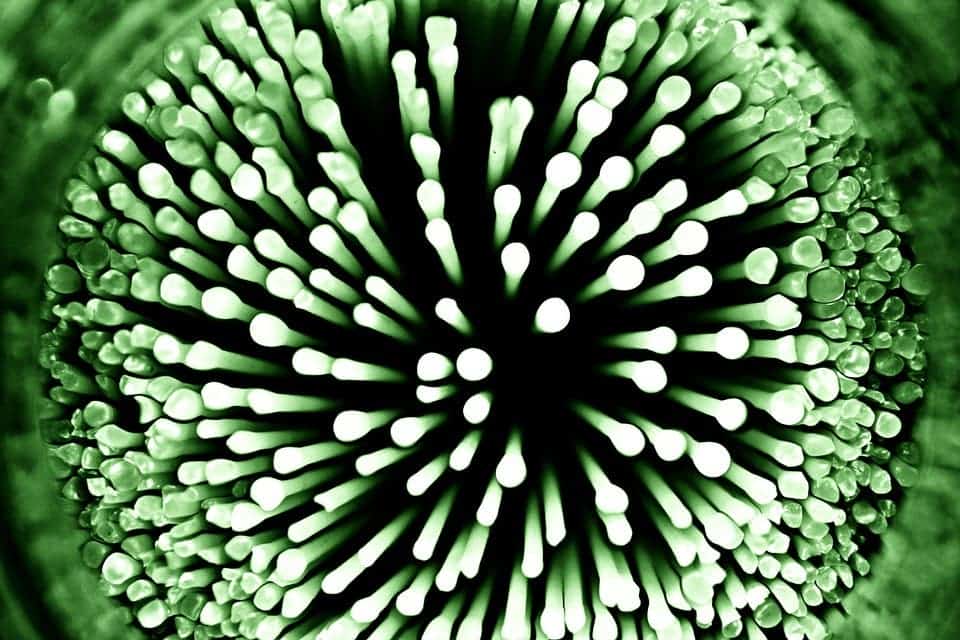 “We’ve done a pretty good job of cataloguing macrobes. Maybe every few years you’ll hear about a new worm at the bottom of the ocean, but the rate we are exploring new [plants and animals] is slowing down,” Jay Lennon, a microbial biology researcher at Indiana University Bloomington (IU) and co-author of the new study, tells The Christian Science Monitor in a phone interview Sunday.

“But it’s only in the last 20 to 30 years that people have figured out how to identify microbes; we are still in an area of discovery. Before this study, it was hard to know where we were. These are the most abundant life on Earth, so from a scientific perspective, we’ve missed a huge group,” he says.

The sheer size of this estimate is dazzling. The diversity of the microbial species that surround us and of which we know nothing about is mind blowing. Postdoctoral fellow Kenneth Locey, who applied mathematical scaling laws to predict the number of species in an individual landscape said:

“Until now, we haven’t known whether aspects of biodiversity scale with something as simple as the abundance of organisms,” Dr. Locey says in the university’s press release. “As it turns out, the relationships are not only simple but powerful, resulting in the estimate of upwards of 1 trillion species.”

Using a throng of data sets, ecological models and statistical analysis, they estimated a total of 1 trillion species. Their models incorporated several different sources of information, including data compiled by governments, academic institutions and citizen scientists.

One thought on “A trillion species on Earth? 99.999% species of microbes remain undiscovered, scientists say”