The discussion about legalizing marijuana is gaining more and more traction, as several US states have already legalized recreational use of the plant. More and more states consider joining them and overall, support continues to increase. Now, a new Cornell study found that people who support legalizing marijuana are not potheads at all — they have practical, economic reasons. 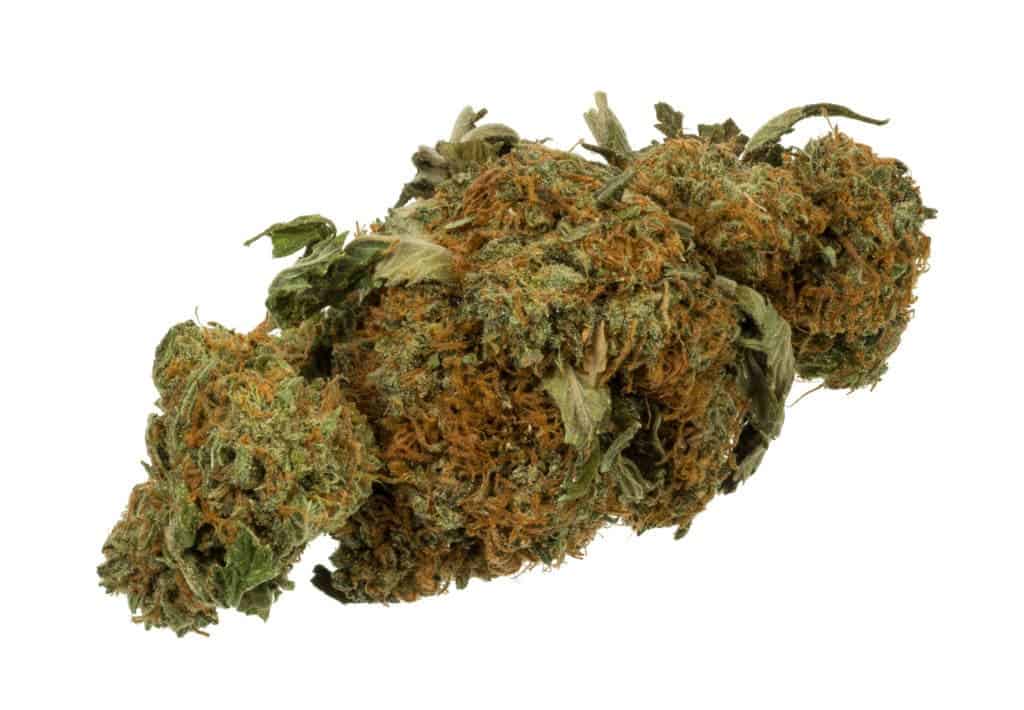 This tiny plant bud is causing quite the heated debate. But what kind of arguments do the two sides have? Image via Vanamo Media.

The classical, stereotypical belief is that people who want to legalize weed want to do so either because they want to consume it themselves, or because they have a particular ideology and lifestyle. Meanwhile, those who oppose it have a more practical approach. But according to the new study co-authored by Jeff Niederdeppe, associate professor of communication at Cornell University’s College of Agriculture and Life Sciences, it’s quite the opposite. Most people believe recreational cannabis will increase tax revenues, create a profitable new industry, reduce prison crowding and lower the cost of law enforcement. Ironically, opposers of legalization have more ideologic views, including a threat to moral values and hurting the youth’s health.

“The pro arguments are really practical: ‘Give us money and jobs. Keep our prison from being overcrowded, make law enforcement’s job easier,’” said Niederdeppe. “And the con arguments are a little more ideological: ‘This is going to lead to big industry and crime and undermine the fundamental values that make America great.’”

Niederdeppe emphasizes that neither himself or his team support nor oppose legalization. They just want to understand what the motivations of the population are. At this time when the debate about legalization is peaking, we can develop most efficient policies if we understand the two sides.

“We’d better understand where the public stands on this issue if we want to develop policies that are responsive to democratic values and what people are concerned about,” he said. “Understanding where the public sees benefit and where it is nervous can help regulators emphasize those things people agree are important.”

The legality of cannabis varies from country to country. Since the prohibition of the 1930s, cannabis has largely been illegal, though possession of small quantities has been decriminalized in many parts of the world. On 10 December 2013, Uruguay became the first country in the world to legalize the sale, cultivation, and distribution of cannabis. In the Netherlands, sales are “illegal, but not punishable”. In the US, like in many other countries, support for legalization continues to grow. In 1969, only 16% of voters in the USA supported legalization, according to a Gallup poll. This number had risen to 36% by 2005. Now, over 56% of US voters support legalization and recreational use has already been legalized in Colorado, Washington, Oregon, Maine, and Alaska. So far, in these states, results have been largely positive. It remains to be seen how the rest will approach the situation.