It may be simpler to just leave your kids watch TV or play on the smartphone during the evening, but a new study indicates that using digital devices before bed causes nutrition and sleep problems in children. 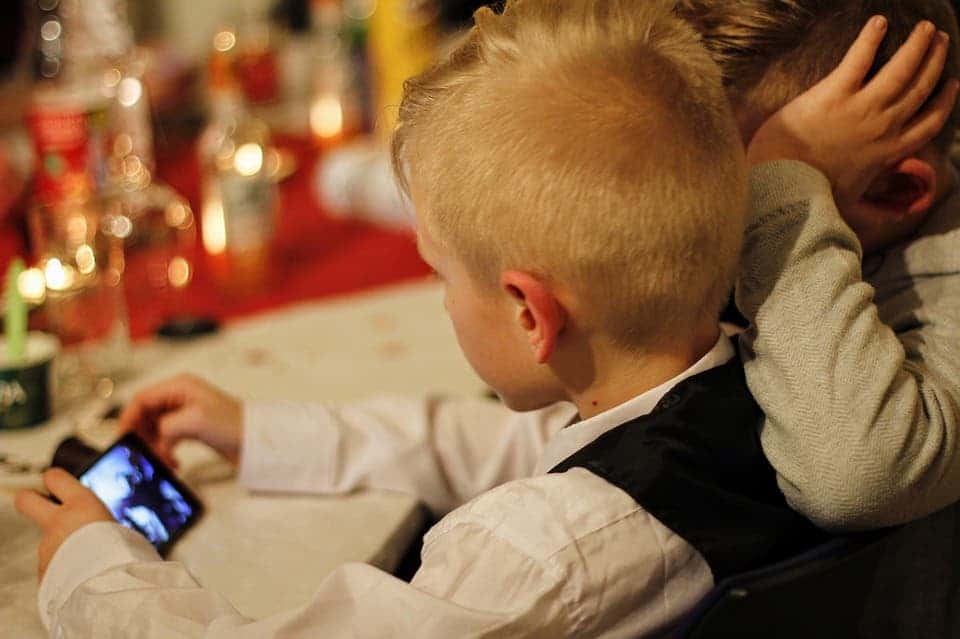 It’s not the first time scientists have raised alarm flags about allowing children to use electronic devices before going to bed. Just a month ago, a review of all the literature available on the connection between electronic screens and child sleep reported that TVs and smartphones are stealing important sleep hours.

“Of more than five dozen studies looking at youths ages 5 to 17 from around the world, 90% have found that more screen time is associated with delayed bedtimes, fewer hours of sleep, and poorer sleep quality,” a statement of the findings read.

Now, a new study seems to back that up, finding that screens can lead not only to sleeping problems, but also to a higher Body Mass Index (BMI). Caitlyn Fuller, medical student at Penn State College of Medicine, said the results indicate that screens induce a vicious cycle leading to worse sleep and nutritional habits.

Researchers asked the parents of 234 children between the ages of 8 and 17 years about their kids’ sleep and technology habits. The parents were also asked to say what kind of screens the children were looking at — whether it was a TV, smartphone, computer, or another type of game.

The team found that on average, children who spent time watching TV or playing video games got an average of 30 minutes less sleep than their counterparts. For kids who used their smartphones before bed, things were even worse: on average, they lost a full hour of sleep. Also, no matter what kind of technology they used, all kids who spent time watching screens were more likely to use their smartphone during the night.

In turn, this lack of sleep can lead to a higher BMI.

“We found an association between higher BMIs and an increase in technology use, and also that children who reported more technology use at bedtime were associated with less sleep at night,” Fuller said. “These children were also more likely to be tired in the morning, which is also a risk factor for higher BMIs.”

Of course, there are clear benefits to such technologies, but doctors warn against excessive usage. Getting proper sleep is especially important during childhood, for a healthy childhood development and mental health. Sleep is fundamental to optimal functioning during childhood, including health and behavior. Childhood obesity has grown by 1,000% worldwide in the last 40 years alone.

The study was published in the journal Global Pediatric Health.