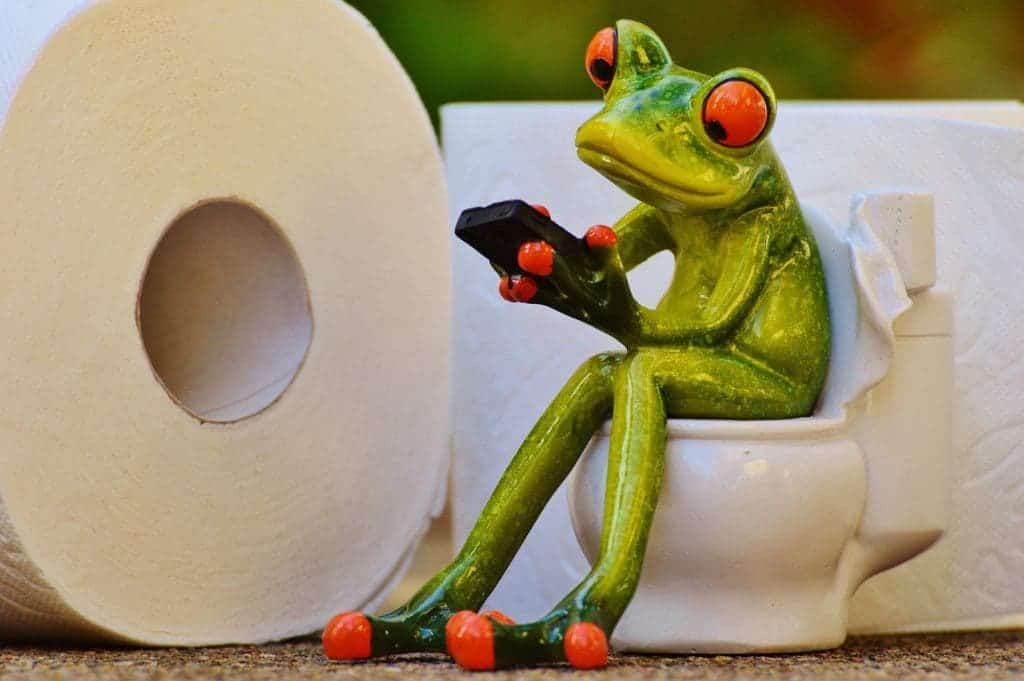 Which single invention saved the most lives? You might consider answering “penicillin” or “vaccines”, which are all worthy. However, it’s the toilet that can be credited for preventing the most deaths. Nearly 50 diseases that can spread through human feces — the most notable of which are dysentery, cholera, and typhoid — are averted thanks to the flushing toilet, an undeniable aspect of modernity which most of us take for granted. For the one-third of the world’s population which lacks access to toilets, however, these are considered a luxury. There are more cell phones than toilets, actually.

So what ingenious mind have we to thank for this wonderful invention?

A flushing toilet uses water to flush liquid and solid waste through a drain to a septic or sewer system. Some of the first civilizations that implemented crude toilet systems attached to flowing water sewage systems included those of ancient Crete, Greece, Egypt, and Rome. In the East, ancient civilizations such as Mohenjo-Daro and Harappa of the Indus Valley in India and Pakistan also implemented toilet systems, some as early as 5,000 years ago.

Despite latrines that utilized a constant stream of water to carry away waste can be tracked back to antiquity, the first flushing toilet whose design is familiar to this day was made by Sir John Harington, an English courtier and the godson of Queen Elizabeth I. Harington’s toilet, first described in 1596, consisted of a 2-foot-deep oval bowl waterproofed with pitch, resin and wax and fed by water from an upstairs cistern. There was also a flush valve which when actuated released the water, up to 7.5 gallons per flush. Up to 20 people could be served by his toilet between flushes. Granted, people were a bit less pretentious about sanitation in that age. 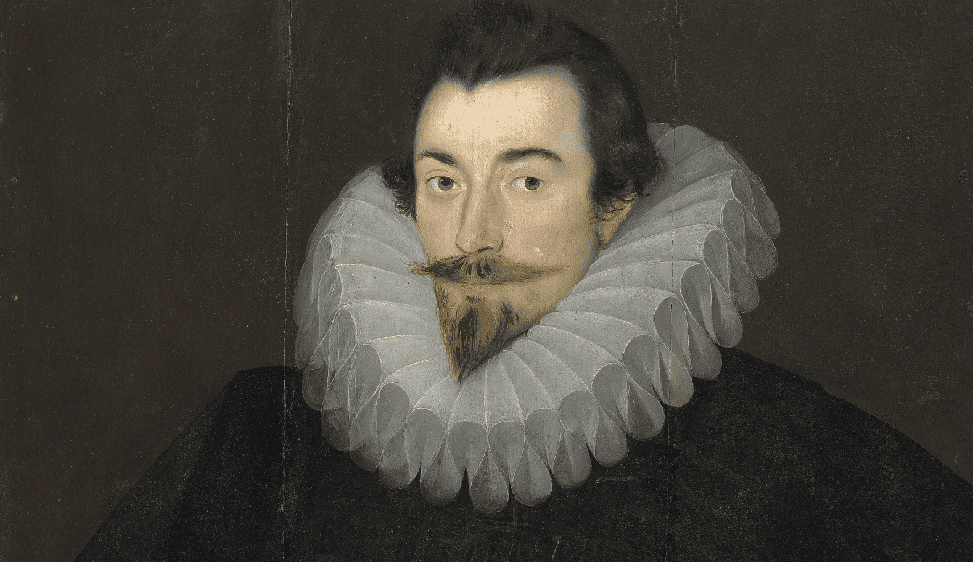 Harrington’s device first described his invention, which he called Ajax, in a satirical pamphlet titled  ‘A New Discourse on a Stale Subject, called the Metamorphosis of Ajax’. Ajax was a wordplay on the term “a jakes” which was back then slang for the latrine. One of the first of Harrington’s toilets was installed for his godmother, Queen Elizabeth I, at Richmond Palace.

It would take, however, a couple of centuries before the invention caught on with the lay folk as well. Flushing toilets required running water, sewer or septic systems, and could be themselves expensive to own. Thanks to the Industrial Revolution, the catalyst that introduced so many ‘luxury’ inventions into the homes of the common people, this changed.

Harrington’s ghost made a cameo appearance during a South Park episode. Credit: Giphy

How a flushing toilet works

The toilet works by a simple mechanism and is based on gravity. Every toilet commode consists of a bowl, the flushing mechanism and, a refill mechanism. The most vital component is the bowl which can do all the functions a toilet needs to perform alone without the need for a tank, if required.

The bowl is attached to a pipe with an S-bend to the sewer. Activating the flush lever lifts a flapper valve to allow the designated amount of water to flow into the bowl to begin the flushing action. The weight of the water needs to pass a certain threshold to work. You can set up a simple experiment to convince yourself: first throw a glass of water in the toilet bowl. Nothing happens. Fill up a bucket with water and throw its content into the bowl and you’ll notice almost all of the water is sucked out of the bowl, and the bowl makes the recognizable “flush” sound.

So for the siphon to work you need to release a certain amount of water and fast enough. Once the level in the bowl is greater than that at the top of the S-bend, gravity begins the siphon. That gurgling sound at the end of the flush is caused by air entering the siphon tube.

The siphon is also the basic principle behind one of history’s most hilarious invention made for pranks — the Pythagorean cup, the anti-greedy vessel which empties its content if you pour too much drink inside. 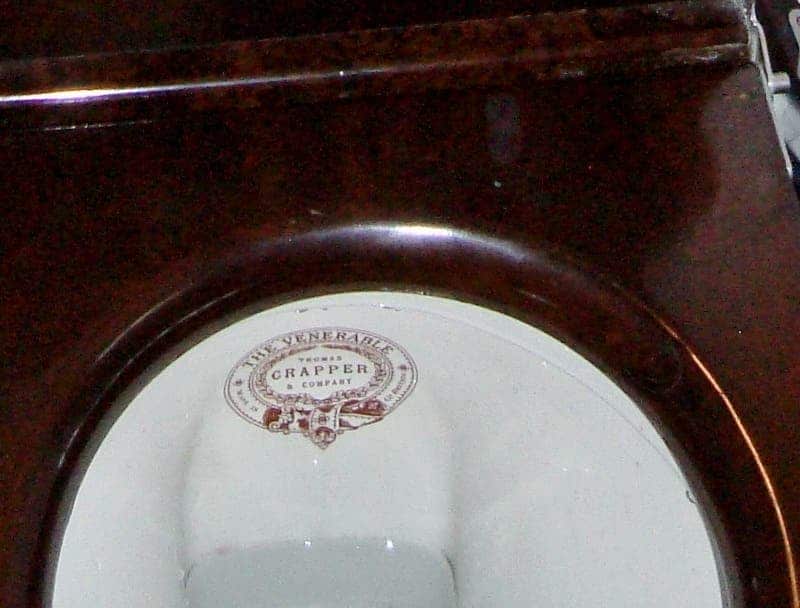 Some erroneously credit Thomas Crapper (1837-1910) as the inventor of the flushing toilet. It would have been genuinely serendipitous but despite Crapper and his company being extremely successful and installing countless toilets and fixtures, that’s not your man.

“Thomas Crapper & Co Ltd” was one of the largest plumbing companies in England. During World War I, millions of American troops were stationed on the island before being deployed on the continent. It is here that many Americans saw a flushing toilet for the first time in their lives, most of which were made by Thomas Crapper & Co and had the brand labeled on them.  The soldiers took to calling toilets “The Crapper” and brought that slang term for the toilet back with them to the United States.

To word ‘crap’ doesn’t come from ‘Crapper’, though. The origin of the word escapes many linguists but what seems certain is that it was commonly used in England to refer to rubbish or chaff during the 16th century. And that’s not all of Thomas Crapper’s legacy. Crapper and his company wrote many patents that improved toilet technology, including the “ballcock”, which is the float-triggered flushing mechanism in your toilet.

2 thoughts on “Who invented the flushing toilet?”