A small six-seat airplane that is entirely powered by hydrogen rather than fossil fuels is the largest zero-emissions aircraft in the world. For the last year, the plane designed by ZeroAvia, a California-based startup, has been in tests and only recently surfaced to the public’s attention. It allegedly has a 500-mile range which might lead to massive reductions in aircraft emissions if the technology is applied at scale. 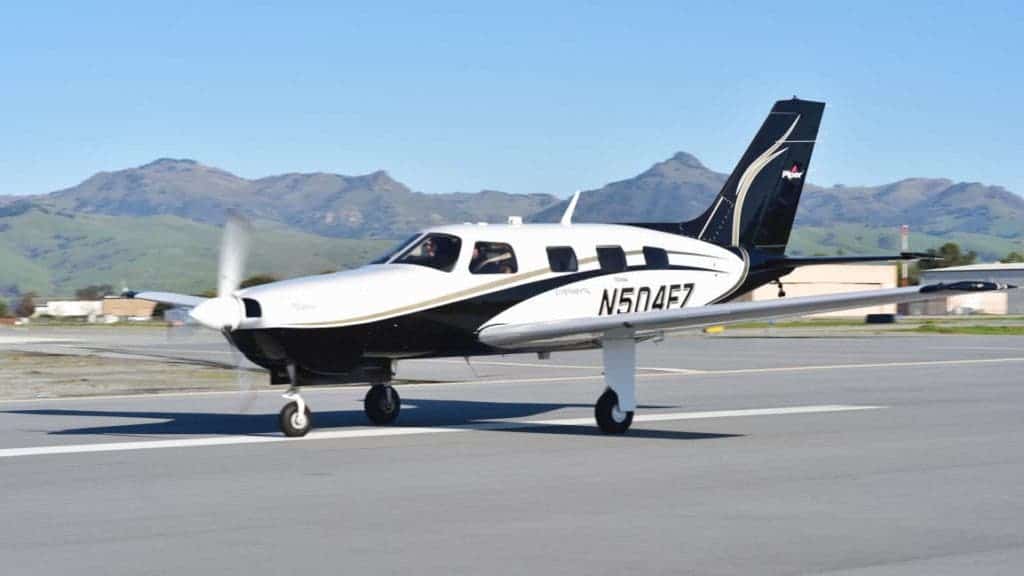 The air travel industry is thought to be responsible for 900 million metric tons of CO2 emissions a year. The industry has pledged to reduce aircraft emissions in half by 2050 compared to 2005 levels but how could that realistically ever happen considering how the rate of air travel is surging? Around the world, airlines carried 4.3 billion passengers in 2018, an increase of 38 million compared to the year before.

Our only chance of drastically reducing air travel emissions isn’t to fly less but to radically alter how aircraft are powered.

There are various entrepreneurs and companies who are looking to disrupt the industry. Eviation, for instance, is a startup that designing 100% battery-electric planes.

ZeroAvia, on the other hand, has eyed hydrogen. Researchers at ZeroAvia argue that it is difficult to fly battery-electric aircraft over long ranges, whereas hydrogen fuel cells are nearly four times as energy dense as the most advanced battery currently available on the market. What’s more, high-density batteries have to be frequently replaced which translates into more cost for airlines. 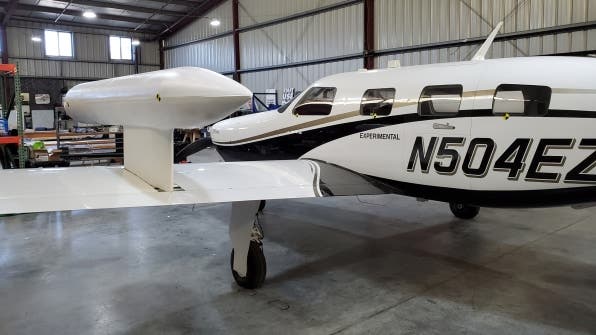 Meanwhile, aircraft with a drive train powered by hydrogen might actually save airlines money — at least for short flights, which are quite a few. The industry estimates that nearly half of global flights are 500 miles or less.

Theoretically, there is no physical constraint on the hydrogen power train. However, larger planes with longer range would require more safety tests. At the moment, ZeroAvia is employing liquid hydrogen stored in carbon fiber cylinders.

In the future, ZeroAvia plans on demonstrating a 20-seat model. It is already in talks with several airlines, which have expressed interest in the technology.