ExxonMobil, the world’s largest private oil company in the world, has reportedly banned The Guardian, one of the world’s most important newspapers, for ‘lack of objectivity’. 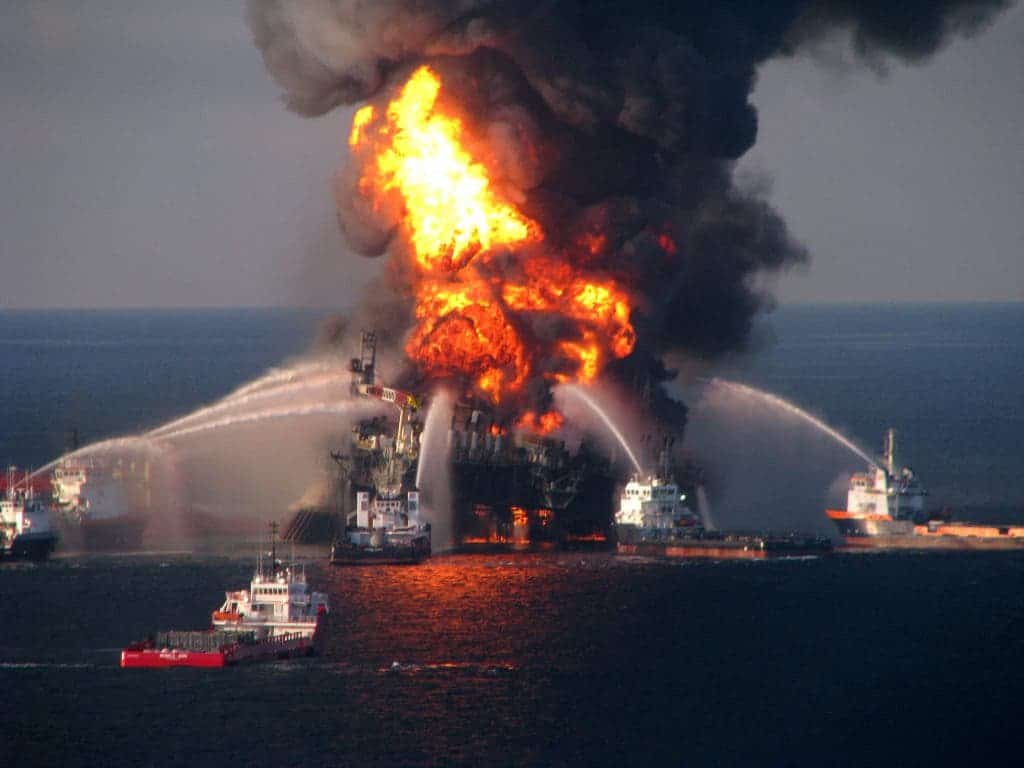 “We are denying your request [to attend Wednesday’s meeting] because of the Guardian’s lack of objectivity on climate change reporting demonstrated by its partnership with anti-oil and gas activists and its campaign against companies that provide energy necessary for modern life, including newspapers.”

In other words, The Guardian was vocal against fossil fuels and often wrote about our lies, so they’re not allowed to play anymore. This arrogant behavior is very telling of Exxon’s attitude, and that of other large oil companies as well – detached from the rest of society.

After all, it’s still their right to ban whomever they want, but this doesn’t seem like the way to go.