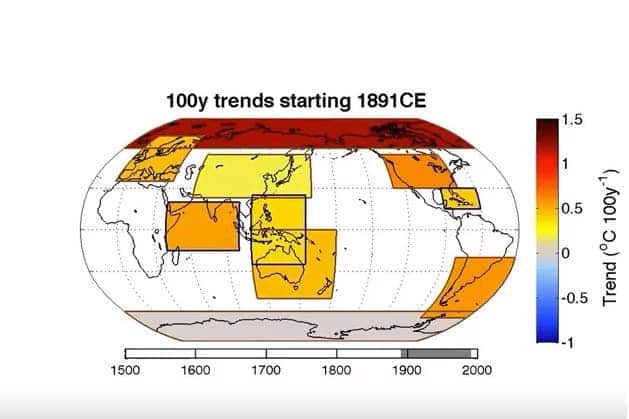 Since the Industrial Revolution, mankind has spewed more and more greenhouse gases into the atmosphere, causing a significant rise in temperatures. Multiple lines of scientific evidence show that the climate system is warming and there’s a virtual consensus among everyone studying climate that the warming is not only happening, but it’s happening because of us. Now it’s just a matter of understanding how it happens.

The thing is, global warming isn’t occurring uniformly across the world. So when we’re talking about a 2C increase in global temperatures, that doesn’t mean that average temperatures will increase by two degrees Celsius everywhere in the world – some areas will heat up more, others less. More and more importance is being cast on the regional effect of climate change, and this is where this new study kicks in.

Lead researcher Associate Professor Nerilie Abram from The Australian National University (ANU) and his team first showed that man-drive climate change has been going on for almost two centuries. The results were quite unexpected.

“It was an extraordinary finding,” said Associate Professor Abram, from the ANU Research School of Earth Sciences and ARC Centre of Excellence for Climate System Science. “It was one of those moments where science really surprised us. But the results were clear. The climate warming we are witnessing today started about 180 years ago.”

Nerilie Abram, Associate Professor at the Australian National University also said she was surprised to see the results.

“It did surprise us that the earliest signs of climate warming developed around the 1830s,” she told ZME Science. “Even though industrialisation was already starting to increase greenhouse gases in the atmosphere during the 19th Century, the changes were small compared to the very rapid increases that are occurring today. The early onset of warming implies that our climate is very responsive to even small changes in greenhouse gas levels.“

They analyzed data from the past two millennia, data mining strong climate indicators and consistently showing that warming trends, especially in the North Hemisphere, started out in the 1830s — when the industrial revolution reached its fruition and the developed world became industrialized. These indicators included climate histories preserved in corals, cave decorations, tree rings and ice cores. 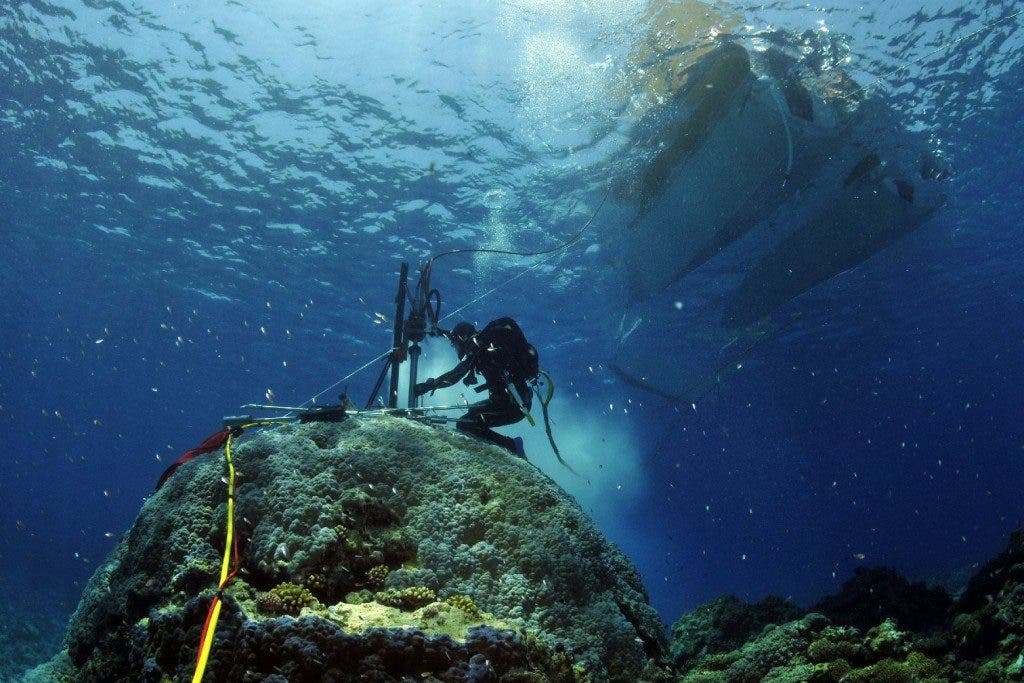 However, while the early trends are significant, the amount of heat humans were imposing on the environment was quite small. Co-researcher Dr Helen McGregor, from the University of Wollongong’s School of Earth and Environmental Sciences, said humans only caused small increases in the level of greenhouse gases in the atmosphere during the 1800s.

“But the early onset of warming detected in this study indicates the Earth’s climate did respond in a rapid and measureable way to even the small increase in carbon emissions during the start of the Industrial Age,” Dr McGregor said. 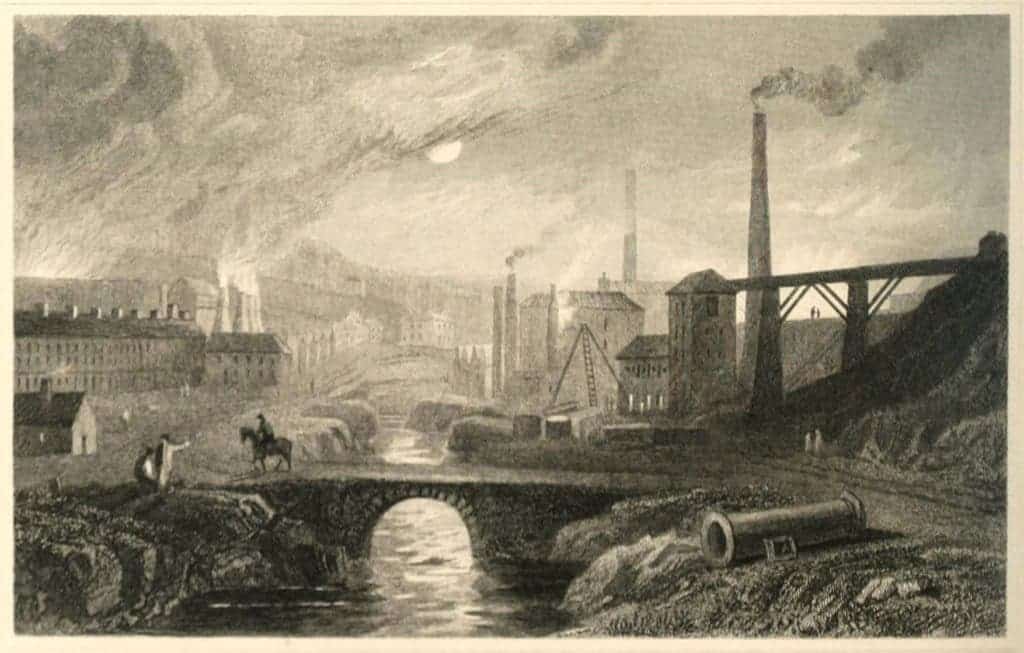 Furthermore, the effect wasn’t uniform across the planet. The video divides most of the Earth’s landmass into several areas, and it’s clear some areas were affected harder than others. The northern parts of Europe and North America were affected the most, while eastern Asia suffered significantly less. But more importantly for the future, we need to incorporate pre-twentieth century information in comprehensive assessments of human-induced climate change, and we might even have to rethink some of our climate models, considering heating trends from before the 20th century.

Abram added that for the Northern Hemisphere, existing models show a good fit with their data, but for the southern hemisphere, things are a bit tricky.

“Actually, we found that for most parts of the world the climate history reconstructed from natural archives is very similar to that simulated by climate models,” she added in an email. “So that gives us a lot of confidence that the climate models are generally doing a good job. The place where we do see differences between data and models though is in the Southern Hemisphere and especially Antarctica, and we don’t yet know exactly why that is. This is going to be very important for scientists to figure out.”