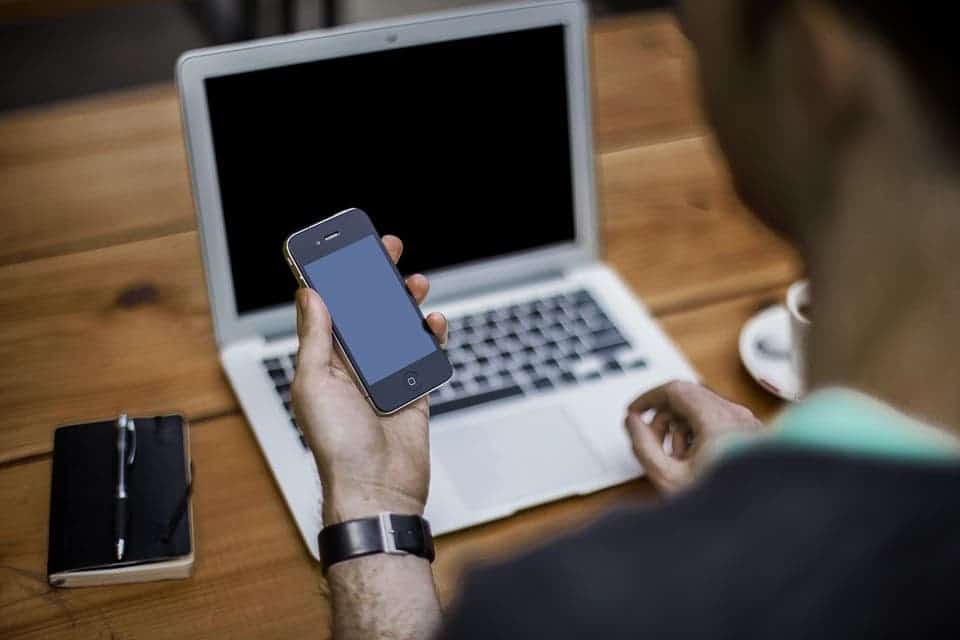 Lithium-ion batteries power everything from cell phones to electric vehicles. Naturally, consumers want devices that last for longer and longer, but increasing energy density has proven challenging due to engineering roadblocks. Every once in a while though, there are breakthroughs — like the recent research at Penn State that might not only double the energy density of lithium-ion batteries but also make them safer and extend their lifespan.

Over time, needle-like dendrites grow on the lithium electrode, inhibiting performance and safety.

“This is why lithium metal batteries don’t last longer—the interphase grows and it’s not stable,” Donghai Wang, Professor of Mechanical and Chemical Engineering at Penn State, said in a statement. “In this project, we used a polymer composite to create a much better SEI.” 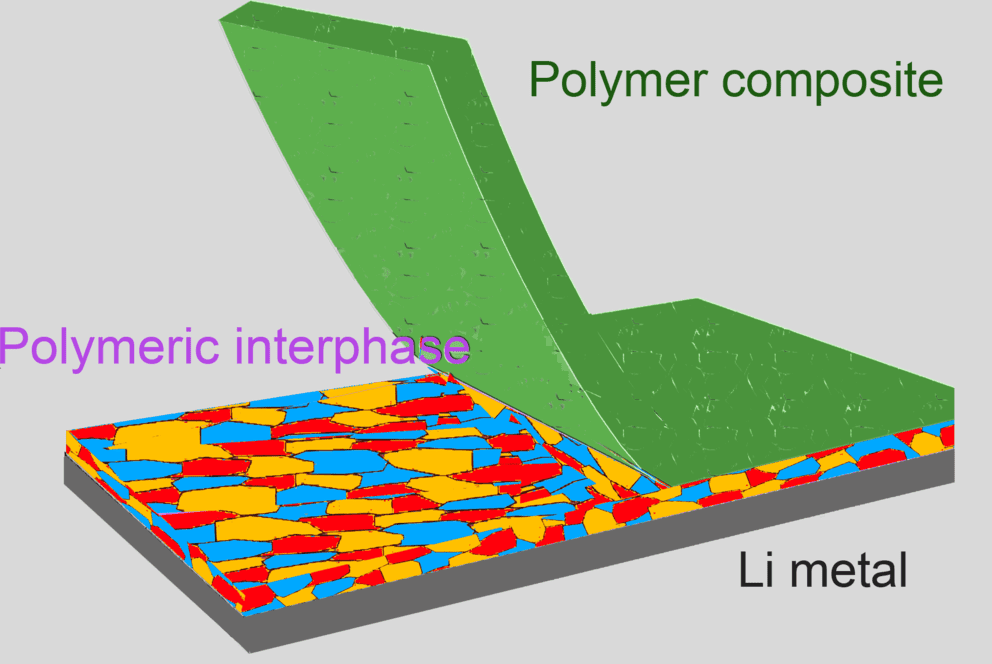 To bypass this roadblock, the engineers devised a new SEI — a reactive polymer composite made up of polymeric lithium salt, lithium fluoride nanoparticles, and graphene oxide sheets. Many thin layers of this polymer react to make a claw-like bond to the lithium metal surface so that it doesn’t react with the electrolyte molecules. This was achieved by controlling the surface of the lithium at the level of individual atoms and molecules.

“With a more stable SEI, it’s possible to double the energy density of current batteries, while making them last longer and be safer,” Wang said.

The research was published in the journal Nature Materials.