A promising study carried out in Australia managed to reverse dementia symptoms in mice. Now, the researchers have received $10 million in federal funding and are set to start human trials. 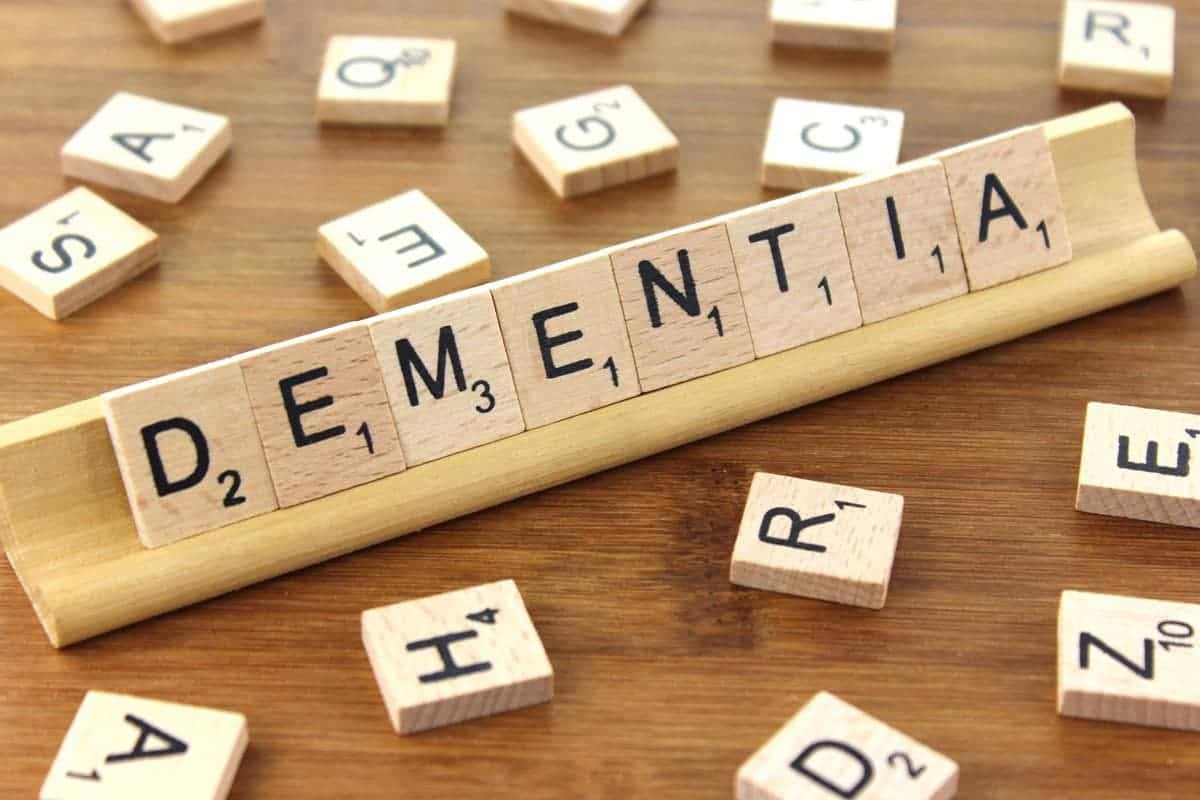 Dementia is the loss of cognitive function (such as thinking, reasoning, or remembering) and behavioral capacity. Although it is much more common in older people, it is not a part of normal aging, and many people live to 100 years and beyond without ever suffering from dementia. The most common type of dementia is Alzheimer’s disease, which makes up 50% to 70% of cases. The two are often used interchangeably, but they mean different things. However, both are associated with the buildup of plaques in the brain. Now, researchers led by Professor Jurgen Gotz at the University of Queensland believe they might have a solution.

Essentially, they were able to “inject” microbubbles into the brain. In conjunction with ultrasound, this method was sufficient to restore cognitive functions to the brains of mice.

“What we found was that ultrasound works together with microbubbles, which are commonly used as a contrast agent in imaging,” Gotz explained in a recent AMA on Reddit. “What the ultrasound does is interact with the microbubbles, causing them to oscillate and open the blood-brain barrier by exerting a mechanical force onto the blood vessels. What’s then happening is that blood-borne factors enter the brain and stimulate microglia cells to take up and digest toxic amyloid protein. As a consequence, cognitive functions including memory and learning is restored.”

Now, Gotz and colleagues will receive $10 million in funding to continue their research and make the crucial (and very difficult) jump to humans.

Ideally, they would start the trials with people undergoing the early phases of dementia. That’s when the treatment seems to be most effective. The more advanced the dementia is, the more difficult it is to treat.

While very potent, ultrasound can also be very dangerous, so all the trials need to be very carefully designed and carried out, to ensure their safety above everything else.

“Ultrasound is highly tuneable and with too much pressure it’s possible to cause damage such as bleeding, which we have avoided in the animal experiments and which we obviously want to avoid in any human trials,” Gotz explains.

“This funding will ensure we keep some of the world’s brightest minds focused on finding a cure for dementia,” he added.

However, before we get overly excited, it should be said that Alzheimer’s and dementia treatments have a history of performing well on mice and then not delivering the same results on humans. Many pharmaceutical companies have withdrawn funding to this type of treatment, particularly due to the high number of mice studies that did not perform well on humans.

There are currently no available treatments to stop or reverse the progression of dementia, although some medicine can improve symptoms. Dementias affect over 50 million people worldwide, according to the World Health Organization.