Climate change is hurting our crops much faster than we can react through technological and environmental improvements, researchers warn. 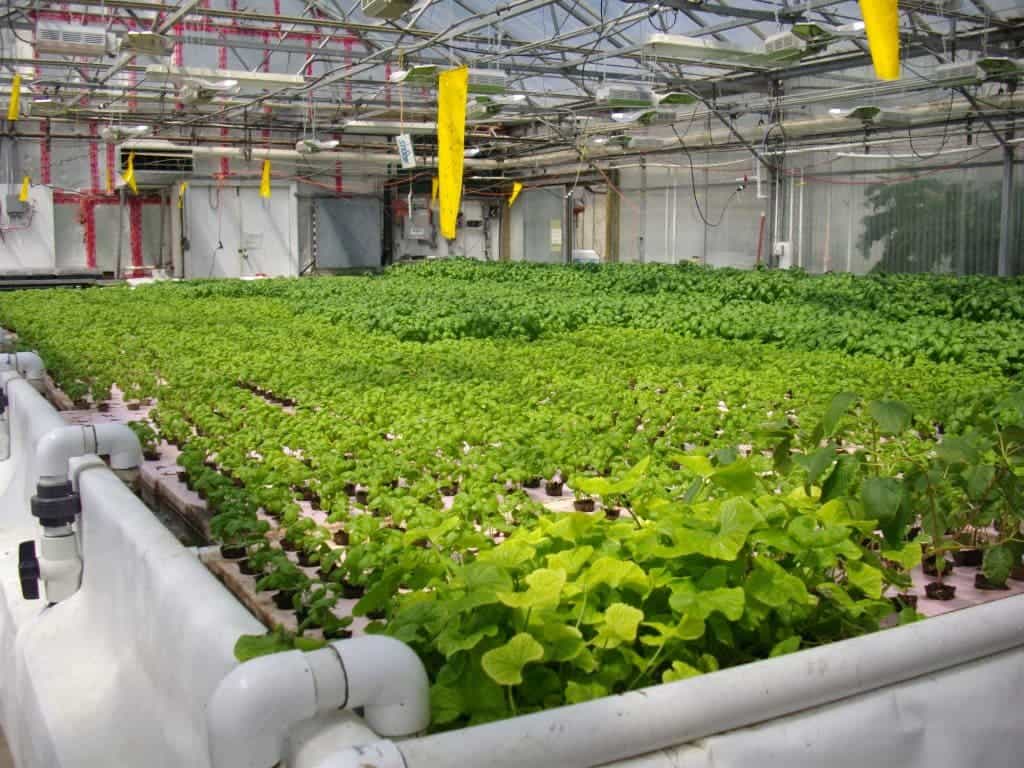 Research from the University of Leeds and published in the journal Nature Climate Change, focuses on maize in Africa, but analyzes processes which affects crops from many areas around the world. Professor Andy Challinor, the author of the study, said: “In Africa, gradually rising temperatures and more droughts and heatwaves caused by climate change will have an impact on maize.

“We looked in particular at the effect of temperature on crop durations, which is the length of time between planting and harvesting. Higher temperatures mean shorter durations and hence less time to accumulate biomass and yield.”

It’s not the first time the effects of climate change have been reviewed. There is quite some extensive literature on the negative effects that climate change has on agriculture, but this is one of the first studies to see if our efforts can actually overcome these effects. According to the results… they can’t, and there’s a very basic reason why.

It takes anywhere between 10 and 30 years to breed a new crop variety and have it adopted by farmers. However, in the time it takes the variety to adapt the temperature also starts to change – and it changes too fast. By the time the plant adapts, the temperature is already higher then it started, and a new adaptation cycle has to start. Even under the most optimistic predictions, if farming, policy, markets, and technology all combine to make new varieties in 10 years and implement them as soon as possible, climate change will still have a small upper hand and we would barely be able to keep up with it. But realistically speaking, this won’t be the case.

Their research also revealed that our efforts do matter, and they can make a big difference. Dr Andy Jarvis, from CIAT (International Centre for Tropical Agriculture), said:

“Investment in agricultural research to develop and disseminate new seed technologies is one of the best investments we can make for climate adaptation. Climate funds could be used to help the world’s farmers stay several steps ahead of climate change, with major benefits for global food security.”

The team also proposes an interesting plan: let’s use climate models to determine future temperatures, and then prepare plants for future, not current, temperatures. Areas could heat greenhouses to the expected temperatures of the future instead of current temperatures, but this isn’t an easy task. Professor Challinor said:

“The challenge here is in knowing what future emissions will be and ensuring that climate models can produce accurate enough information on future temperatures based on those emissions.