In what could be a new reason against smoking, new research from the University of Bath in the UK showed that cigarette smoke can make bacterial strains more resistant to antibiotics. 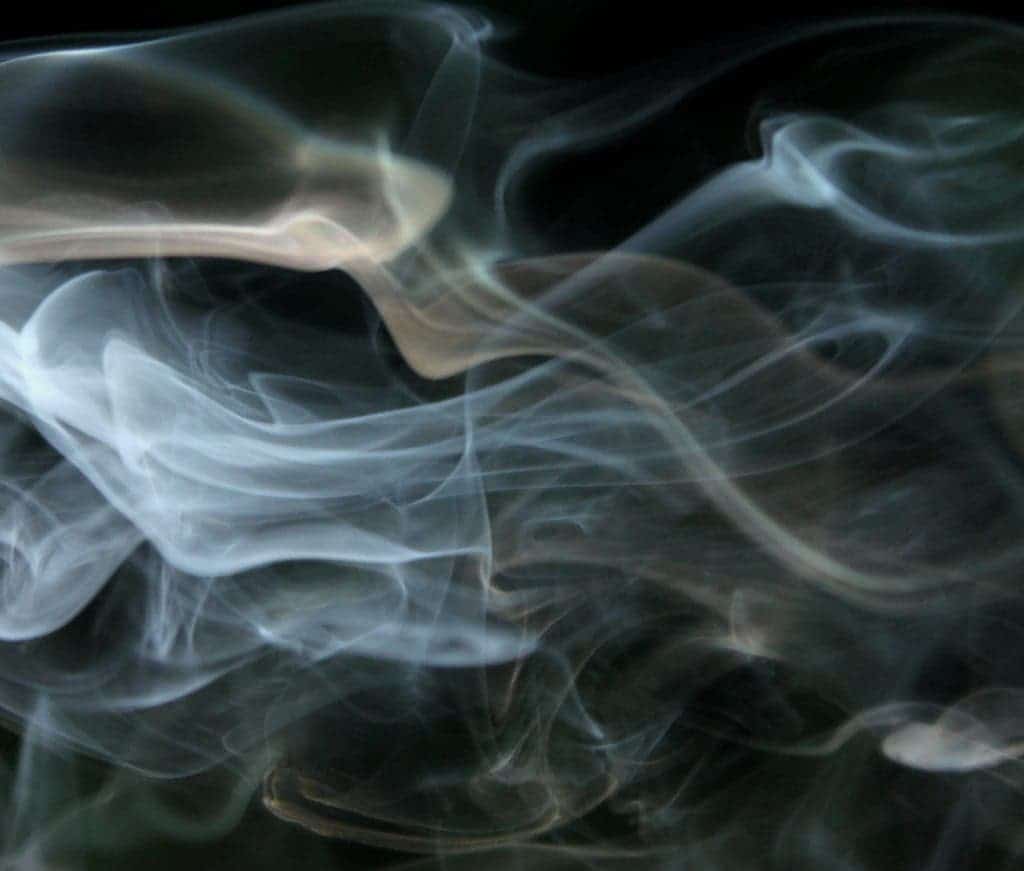 Some strains of Staphylococcus aureus, a microbe present in a large part of the global population and responsible for many diseases, can become more invasive and persistent due to exposure to the smoke from cigarettes, according to the researchers, whose work was published in Scientific Reports.

“We expected some effects, but we didn’t anticipate smoke would affect drug-resistance to this degree. It seems reasonable to hypothesize that stressful conditions imposed by smoking induce responses in microbial cells,” said Dr. Maisem Laabei, the lead author.

Working with colleagues from Spanish research institutes, the experts at Bath carried out a set of lab-based experiments. They exposed six reference strains of the most important ‘superbug’ Methicillin-resistant S. aureus (MRSA) clones to cigarette smoke.

The strains were chosen for their clinical relevance and genetic diversity, known to cause several infections. While not all responded the same way, the strains showed increased resistance to the antibiotic rifampicin and increased invasiveness and persistence after being exposed to cigarette smoke.

The changes seen on the trains were linked by researchers to the emergence of so-called Small Colony Variants (SCVs), a slow-growing subpopulation of bacteria with distinctive phenotypic and pathogenic traits. SCVs have been linked to chronic infections in smokers in previous research.

“These Small Colony Variants are highly adhesive, invasive and persistent. They can sit around for a long time, are difficult to kick out, and are linked to chronic infections. We hope that our work provides another reason for people not to smoke and for current smokers to quit,” said Laabei.

The next step for the researchers will be to study how air pollution, from diesel exhaust fumes and other sources, might affect the microbes in nasal passages as many of the pollution compounds are the same as in cigarette smoke.

“Smoking is the leading cause of preventable death worldwide, and cigarette smoke has over 4,800 compounds within it,” said Laabei. “We wanted to study S. aureus because it’s so common in humans and it can cause a range of diseases, so we wanted to see what happened when we exposed it to smoke.