A University of York study found that roughly 100,000 years ago, primitive societies weren’t shunning people with autism — in fact, they were embraced as respected specialists in their groups for their unique abilities, allowing them to play a central part in human evolution. 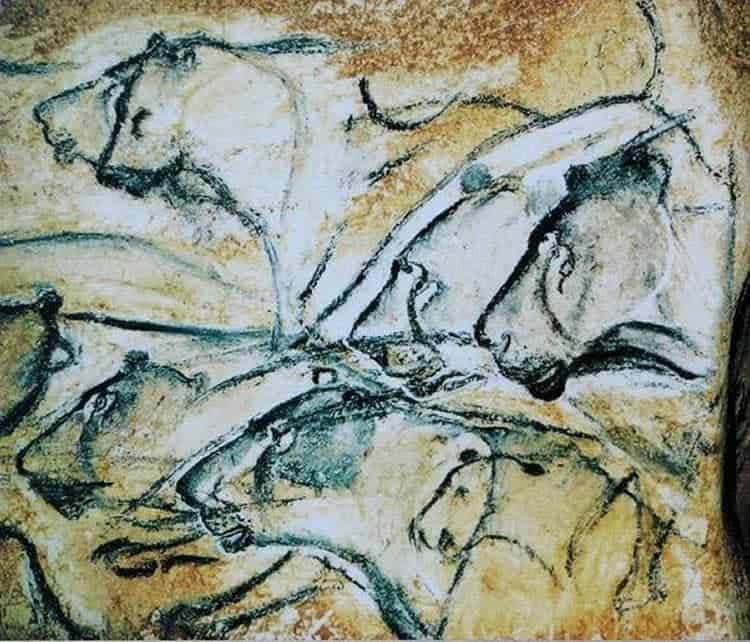 Characteristics associated with the autistic specter, such as attention to detail and exceptional memory skills, can be identified in cave art.
Image credits University of York.

Humans are social animals. The life we know today, with roads, grocery shops, smartphones, is only possible because generation after generation, we’ve worked together, pooling our abilities to improve our collective lives. But it hasn’t always been the case. A study now estimates that this group-oriented attitude, known as collaborative morality, emerged through a subtle evolutionary shift some 100,000 years ago. By changing the focus from a person’s characteristics to their abilities, skills, and value to the group, collaborative morality opened up a social niche for one demographic likely ostracized before — people with autism.

Rather than being left behind, the team concludes that they assumed an important role in their social groups due to their unique traits. This, in the long run, allowed them to play a major part in human development and evolution.

“We are arguing that diversity, variation between people, was probably more significant in human evolutionary success than the characteristics of one person,“ said Penny Spikins, senior lecturer in the archaeology of human origins at the University of York and lead author of the study.

Geneticists believe that autism has a long evolutionary history in humans, likely appearing before the stone age. Today, fields such as engineering, mathematics, law, and other academia attract a high rate of people with autism, most notably Asperger’s syndrome. Coping with autism even in the modern world is difficult at best. But, the team argues that the traits which push modern individuals towards these fields provided a powerful advantage for the early social groups of a hunter-gatherer society.

For example, autism is often associated with heightened visual, olfactory, and taste perception, as well as exceptional memory skills (very useful in navigating the world without GPS). Asperger’s syndrome is associated with a heightened attention to detail (recognizing different plants or animals), understanding of systems (such as the behavior of prey), and increased focusing ability.

What these people lacked in social integration, they more than made up for it by sheer group utility.

“It was diversity between people which led to human success and it is particularly important as it gives you different specialised roles,” Spikins added.

In essence, they formed society’s first specialists, filling in roles that the others couldn’t perform as well. Neurosciencenews cites the example of a 2005 study of an elderly reindeer herder with autism from Siberia who “revealed a detailed memory of the parentage, medical history and character of each one of his 2,600 animals.” His knowledge made a huge contribution to the herd’s management and survival, having a direct effect on the group’s prosperity and well-being. Despite being “more comfortable in the presence of the reindeer than humans,” he was a well-respected and important person in the group, had a wife, a son, and even grandchildren. A person with similar abilities would have likely received a similar treatment in a group of early humans.

But finding verifiable proof of autism in archaeological records has always been tricky for researchers. There is no skeletal record of the condition. There is indirect proof to be had, however, in observing how other people that differ from the norm were integrated, as well as cave art or other artifacts from which autistic behavior can be inferred.

“There has been a long-standing debate about identifying traits of autism in Upper Palaeolithic cave art,” Dr Spikins said.

“We can’t say some of it was drawn by someone with autism, but there are traits that are identifiable to someone who has autism. It was also roughly at that time that we see collaborative morality emerging.”

The authors are asking the public to help them with an online survey of cognition and art perception, which you can fill out here.

The full paper, “Are there alternative adaptive strategies to human pro-sociality? The role of collaborative morality in the emergence of personality variation and autistic traits” has been published online in the journal Time and Mind.

6 thoughts on “About 100,000 years ago, people with autism were championed, not shunned, and may even have shaped human evolution”