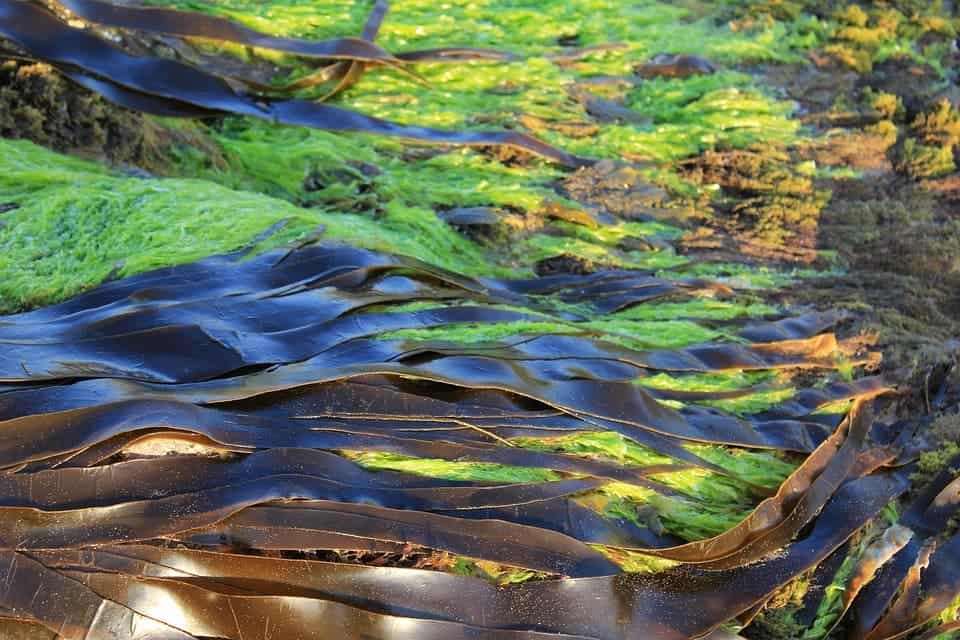 Algae look boring and smell awful, but really, life on Earth would never be the same without them. Rich in iodine and several other important minerals, algae provide an essential food source whose nutrients migrate from the very bottom to the top of the food chain. Never were algae more important than 650 million years ago, though. Oddly enough, these simple life forms were some of the most complex at the time, surrounded by an ocean of single-celled bacteria. In a new paper, scientists argue that around that time algae population jumped a hundred to even a thousand fold. Ultimately, this planetary algae bloom set the stage for the most critical turning point in life’s history: the Cambrian explosion.

Life on Earth was pretty dull until the Cambrian explosion, but it was never dull after it. As Andrei eloquently put it:

The Cambrian is the time when most of the major groups of animals first appear in the fossil record. This event is sometimes called the “Cambrian Explosion,” because of the relatively short time over which this diversity of forms appears. It was a period of evolutionary experimentation; animals with complex body plans evolved walking, swimming, crawling and burrowing. Numerous diverse creatures appeared, including Anomalocaris (a 1-meter predator with moving lobes on the side of its body and 2 arm-like features next to its mouth), Diania (spiny animals with 10 pairs of legs) and the more famous trilobites.

This remarkable turn of events, however, couldn’t have come out of nowhere. Every explosion has a fuse, Jochen Brocks, a researcher at the Australian National University, has a hunch algae had a eukaryotic hand in all of this.

Mushy algae, of course, leave no fossil traces but what Brocks and colleagues found where molecular remnants of their cell walls, which are closely related to the cholesterol found in our blood. This makes them very stable and when ancient algae decomposed, these fat molecules were absorbed by sediments where they remained trapped for eons.

The rise of the algae 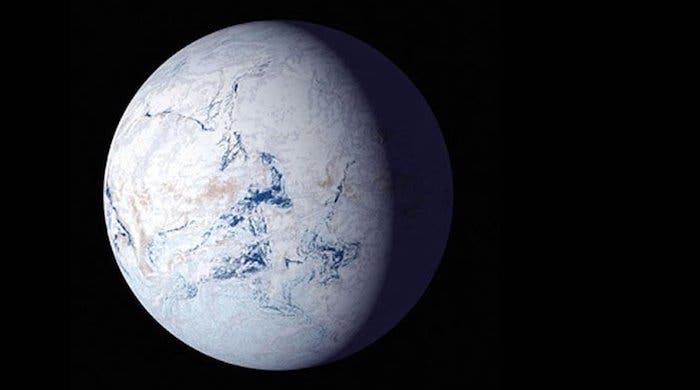 By painstakingly analyzing the molecular signal and separating fossil fuel contaminants, the team found algae populations rose dramatically around 650 million years ago. In a geological timeframe, this bloom happened right after the ‘Snowball Earth’ — a time when the planet became almost entirely engulfed in ice and snow. The equator, one of the hottest latitudes today, had average temperatures of around -20°C (-10°F), roughly similar to present Antarctica.

This white hell ended after about 50 million years when volcanic CO2 build-up heated the atmosphere enough to bring temperatures back into sensible limits, as far as life is concerned. Brocks believes that this massive shift grounded rocks, causing them to release phosphate — an essential nutrient and common fertilizer used in agriculture. This was the food that would explain the planetary algae bloom and the algae, in turn, would provide the food for the first animals, simple sponges.

Of course, this is quasi-speculating — it’s still the best explanation we have for why life took so long to make the big step from dull unicellular organisms to a more complex and diverse biosphere which would ultimately lead to humanity’s evolution. Consider algae had been around for more than a billion years before this ‘great boom’. The rebound after the Snowball Earth seems like the kick in the hide that life needed.

“We could not have made our discovery in any more exciting period,” Brocks wrote. “The close temporal connection between the melting of the Snowball, rising nutrient levels in the oceans, the rise of algae and the evolution of animals immediately suggest that these events must be linked.”

Findings appeared in the journal Nature.