Ross Technology Corp, a company that focuses on steel products has created a new product based on the spray known as NeverWet – which aside from being useful, is also pretty cool. 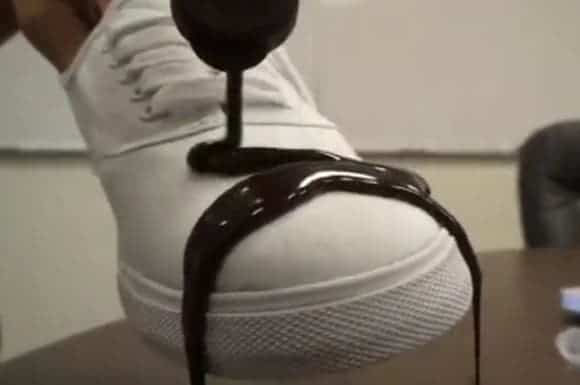 Now, this might not seem particularly interesting, but it has a myriad of applications; it is built from nanoparticles and it is hydrophobic – not only that it stops water from wetting it, but it shoots water right of from the surface on which it was applied.

Even if at first they wanted to apply this technology to steel, they quickly realized the enormous list of applications this can have, from shoes and clothes that wouldn’t require washing any more, to your phone that could become waterproof, or just on stuff that you don’t want bacteria to get on.

This spray will be released as a commercial product next year. Check out this video to see exactly how it works.

Update: The superhydrophobic branch of the company is now called NeverWet, and they are already using  the technology in anti-icing, anti-corrosion, car building, ship building, clothing and even in nuclear facilities. 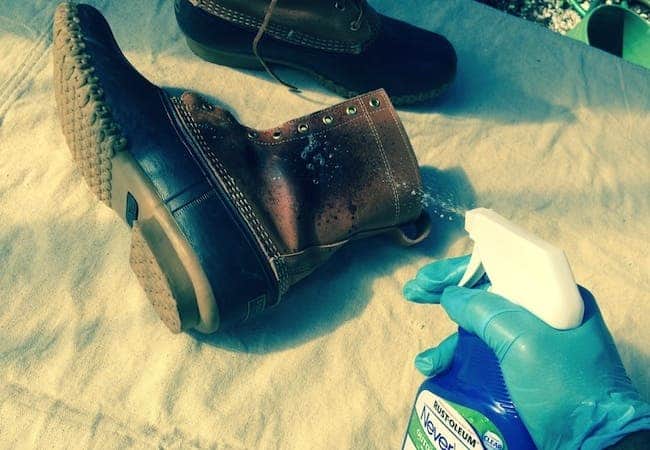 Spray an even coating on leather or fabric. Here I’m using it to renew the waterproofing on a pair of old boots. Photo: JProvey

“Equally impressive results arose from my test of the patio furniture seat cushion, which I hosed down in a way that would simulate rainfall. Where it encountered the NeverWet-treated cushion, the water simply beaded up and rolled off. A few days later, I tried again and was satisfied to see no performance change whatsoever”, writes bobvila. 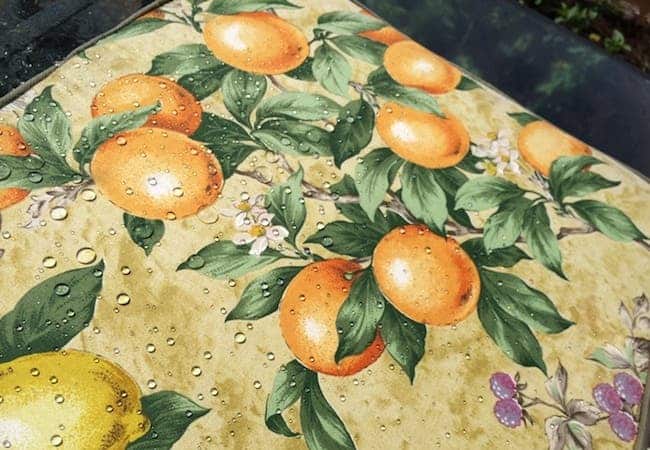