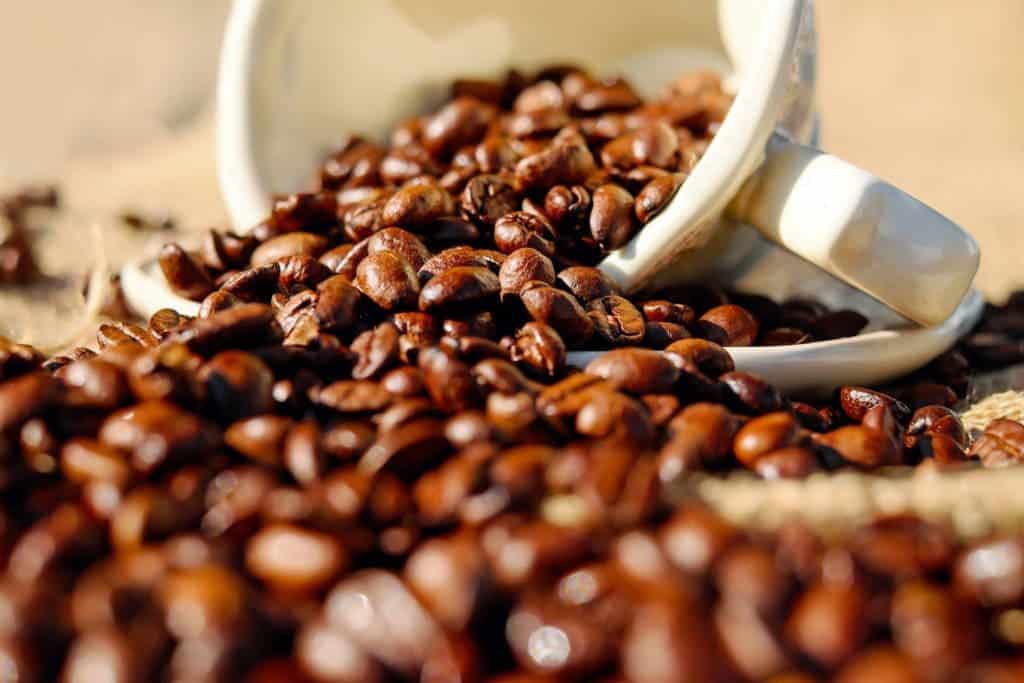 Coffee is one of the most popular brews on the planet. In the U.S. alone, 83% of the population drinks coffee amounting to 580 million cups each day. Not everyone, however, might be brewing their coffee the right way. Containing some 18,000 chemical compounds, the flavor and properties of a cup of joe can vary wildly depending on where you source the beans or the brewing process itself. Undeterred by such complexity, two British mathematicians solved equations that describe drip filter coffee machine operation in effort to spot what the perfect brew looks like.

“Our overall idea is to have a complete mathematical model of coffee brewing that you could use to design coffee machines, rather like we use a theory of fluid and solid mechanics to design racing cars.” Dr Lee told BBC News.

Because the interactions can be complex, assumptions had to be made to simplify the model. They assumed isothermal conditions (constant temperature), because optimal brewing circumstances require a narrow temperature range of 91-94 degrees Celsius. Another assumption is that coffee bed properties remain homogeneous in any cross section and that water saturates all pores in the coffee bed, eliminating the need to model unsaturated flow. A set of conservation equations on the bed scale monitor the transport of coffee and liquid throughout the coffee bed.

These models suggest that brewing good coffee can be boiled down to a simple rule: grind beans more finely if the coffee is too watery or use a coarser grind if it tastes too bitter. But that’s not what was the most important to come out of this study. Because the researchers performed a quantitative analysis, not just qualitative, their model can determine the exact grain size to brew a coffee of some desired properties. If manufacturers take a hint, then in the near future you might be able to buy coffee machines which grind your coffee per your desired taste, oscillating between bitter and watery. Barista-grade coffee coming out of every kitchen — that could really happen!

Another interesting conclusion is that there are two physical processes that influence the brewing.

“There’s a very quick process by which coffee’s extracted from the surface of the grains. And then there’s a slower tail-off where coffee comes out of the interior of the grains,” said Dr Lee.

Next for the researchers is studying how different dripping methods influence brewing. For instance, what’s better: pour hot water dead center or sprinkle it like a shower? Should the machine have a flatbed or should it be conical?

The findings appeared in the SIAM Journal on Applied Mathematics.