Aubrey de Grey has dedicated his life to understanding how we can live longer — or perhaps, forever. But now, he will also be known for something else: advancing a problem that has puzzled mathematicians for years, the Hadwiger-Nelson problem. 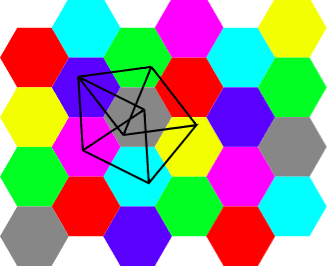 A seven-coloring of the plane, and a four-chromatic unit distance graph in the plane provide the upper and lower boundaries for the problem solution. Now, an amateur mathematician has upped the lower limit from 4 to 5. Image via Wikipedia.

Back in 1950, Edward Nelson was still a student at the University of Chicago. He had a question, a question that no one had been able to answer for him. It was the kind of apparently simple and yet deceptively complex question that can stump mathematicians for decades. Nelson asked the following: imagine that you have a graph, a group of points connected by lines. All these lines are equal in length, and everything lies within the same plane. Now, if you were to color all the points in such a way that no two connected points have the same color, what would be the smallest number of colors you’d need?

The answer had been narrowed down to one of the numbers 4, 5, 6 or 7, but no progress had been made, and the problem was stagnating. That is until Aubrey de Grey came along. 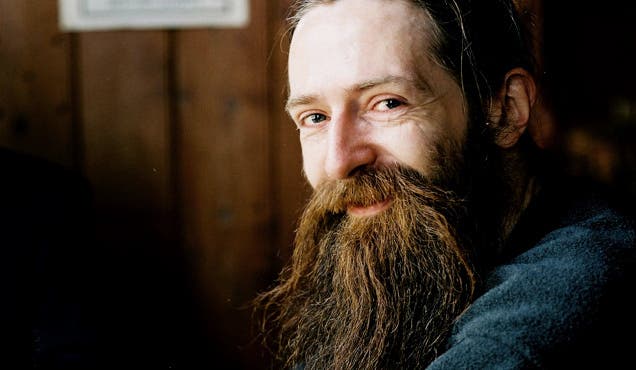 Aubrey de Grey made his name in longevity studies — but now he’s making headlines with his mathematical work. Image via Wikipedia.

A biologist who once made the bold claim that people alive today will live to the age of 1,000, de Grey likes to relax from his day job by solving math problems. This time, he struck gold. Writing in his aptly named paper “The Chromatic Number of the Plane Is at Least 5,” he demonstrates that a planar unit-distance graph can’t be colored with only four colors, thus showing that you need 5, 6, or 7 colors.

He didn’t completely solve the problem, but it’s the first major advancement since right after the problem was introduced, and it does a lot to narrow the solutions. We know the graph can be colored with 7 colors, and we know it can’t be colored with only 4 — now, it’s all about showing if it could be colored using 5 or 6 colors. 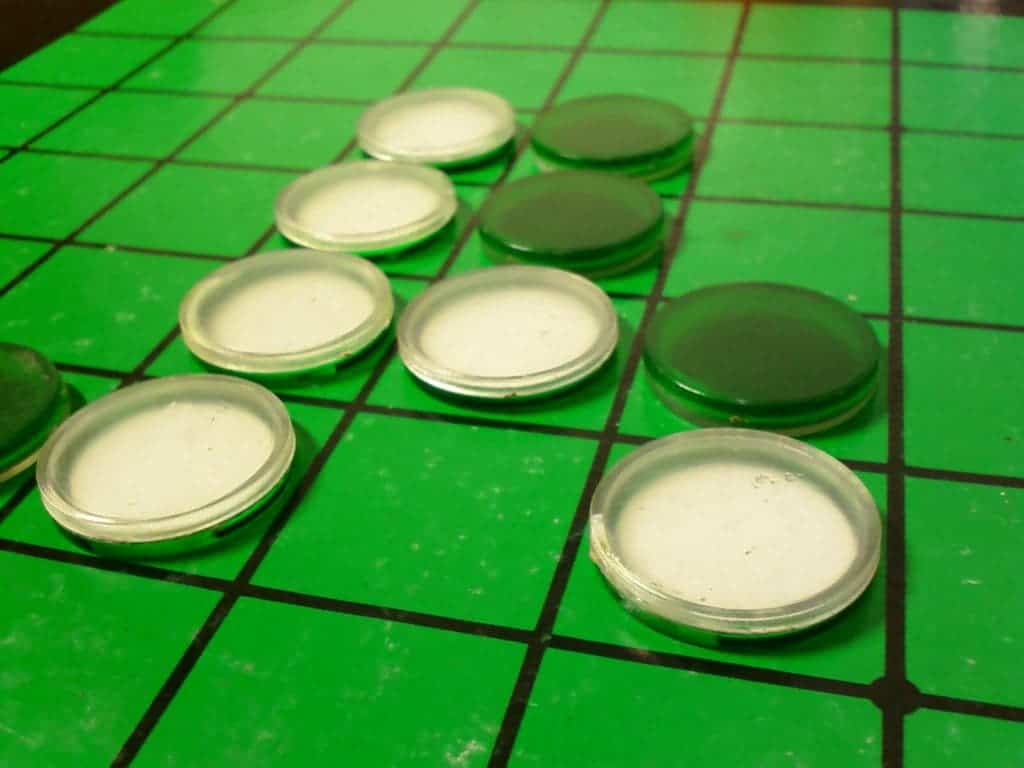 A game of Othello (in progress). Image credits: Paul_012 / Wikipedia.

De Grey’s solution was inspired by a board game called Othello. Othello shares some similarities with the game of Go — on a chess-like board, two players take turns placing white and black pieces, trying to steal each other’s pieces. Decades ago, de Grey was a competitive Othello player, and through this, he met some talented mathematicians who introduced him to graph theory — the mathematical theory of the properties and applications of graphs.

[panel style=”panel-success” title=”The four-color theorem” footer=””]Perhaps the most famous problem of graph theory is the so-called four-color theorem. Consider a map of countries or randomly defined areas. Regardless of the shape and size of these areas, you need only 4 colors to color the map in such a way that no adjacent countries have the same color.

This was first proposed in 1852, when South-African mathematician Francis Guthrie noticed that you only need four colors to color the counties of England. Notably, this was one of the first theorems in history which was proven through the use of computers.[/panel]

De Grey comes back to graph theory now and again.

“Occasionally, when I need a rest from my real job, I’ll think about math,” he said.

When he “thought about math” on Christmas, this specific problem came to his mind and the breakthrough came not long after that.

“I got extraordinarily lucky,” de Grey said. “It’s not every day that somebody comes up with the solution to a 60-year-old problem.”

His work was possible thanks to the Polymath Project: a large international collaboration among mathematicians to solve important and difficult mathematical problems by coordinating communication between mathematicians. Polymath began about 10 years ago when Timothy Gowers, from the University of Cambridge, wanted to find a way to facilitate massive online collaborations in mathematics. Work on Polymath is open access, and anyone can participate and offer their input. Recently, de Grey was also active on a Polymath collaboration that led to significant progress on the twin prime problem (a twin prime is a prime number that is 2 more or 2 less than another prime number — for instance 17 and 19 or 41 and 43). Not every problem is suitable for such a collaboration, but many consider Polymath to be an extremely important component of modern maths.

Aubrey de Grey believes medical technology could one day develop so much that it will allow us to live indefinitely. It’s not clear if this is the case, but one thing’s for sure: through his work on the Hadwiger-Nelson, de Grey has already ensured that, at least in a way, he’s already immortal.