A new method of male contraception will be tested starting April 2018. The product is a rub-on gel that contains two hormones: progestin and synthetic testosterone. The progestin decreases the sperm count by preventing the testes from producing enough testosterone, hence reducing the regular production of sperm. The artificial testosterone will keep the hormonal balance intact, without allowing the body to conduct spermatogenesis.

This study on male hormonal contraception will be the largest one ever conducted. Researchers will monitor 400 couples from the United States, UK, Kenya, Italy, Chile, and Sweden during a four-year clinical trial. First, the couples will use both female and male contraceptive methods, until the sperm count will drop to less than 1 million per millimeter. Next, the couples will resort only to applying the gel which is effective for approximately 72 hours.

The doctors have instructed the male participants to rub half a teaspoon of gel on their upper arms and shoulders daily. The most significant risk to the birth control’s inefficiency is forgetfulness. In fact, forgetting to take birth control at the same time every day is the primary factor in female contraception failure. 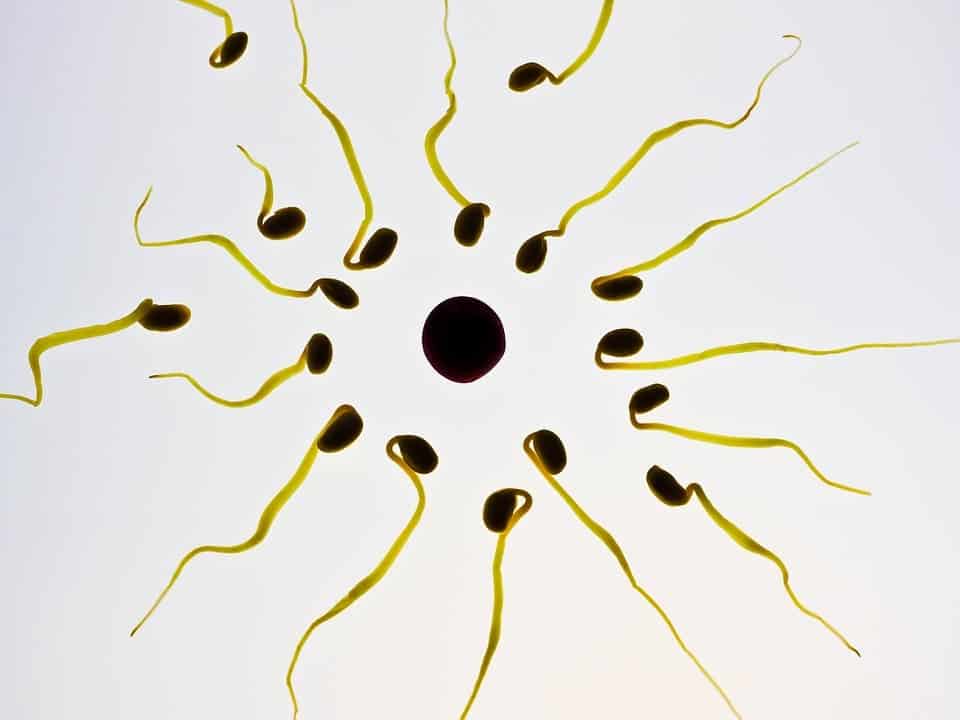 Luckily, the scientists designed the product to have a safety net: a half-life of over 24 hours.

“I am very confident that if men put the gel on every day and apply it correctly, it will be effective,” said Stephanie Page, a professor of medicine at the University of Washington and one of the investigative leaders of the trial, reported MIT Technology Review.

Researchers didn’t choose this pharmaceutical form — the gel — by chance. Usually, the artificial testosterone is rapidly metabolized by the body. By delivering testosterone in gel form, the blood levels of the hormone will be adequate for a longer time, thanks to the slow transdermal absorption.

This trial is based on a paper published in July 2012, involving two gels that had to be applied to different body parts. The study involved 99 men and lasted six months. The outcomes were still not enough for the product to be approved for commercial distribution, so Diana Blithe’s team from the US National Institutes of Health started working on another, more extensive, study. 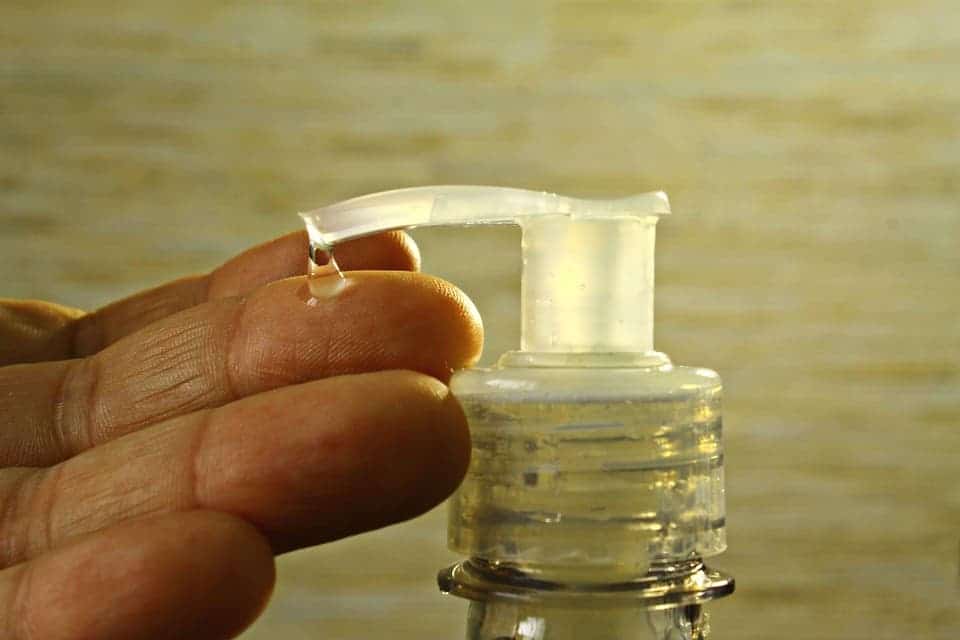 One question still lingers in our heads: Will men use hormonal contraception? Even though the method seems simple, there is no assurance the public will embrace the product quickly.  Researcher R. Sitruk-Ware thinks that younger men will especially be interested in using the drug.

The scientist told MIT Technology Review that “This is about gender equity. Men would also like to be able to regulate their own fertility and not be forced into fatherhood.”

Her view, indeed, makes a strong point. The implications of this study are humongous. This easy to use male birth control might reduce unwanted pregnancies worldwide, thus diminishing child abandonment, or even solving Earth’s overpopulation.