Emmanuel Macron, one of the frontrunners of the French presidential candidates, has stated that scientists who feel shut down by the Trump administration are welcome to come to France. 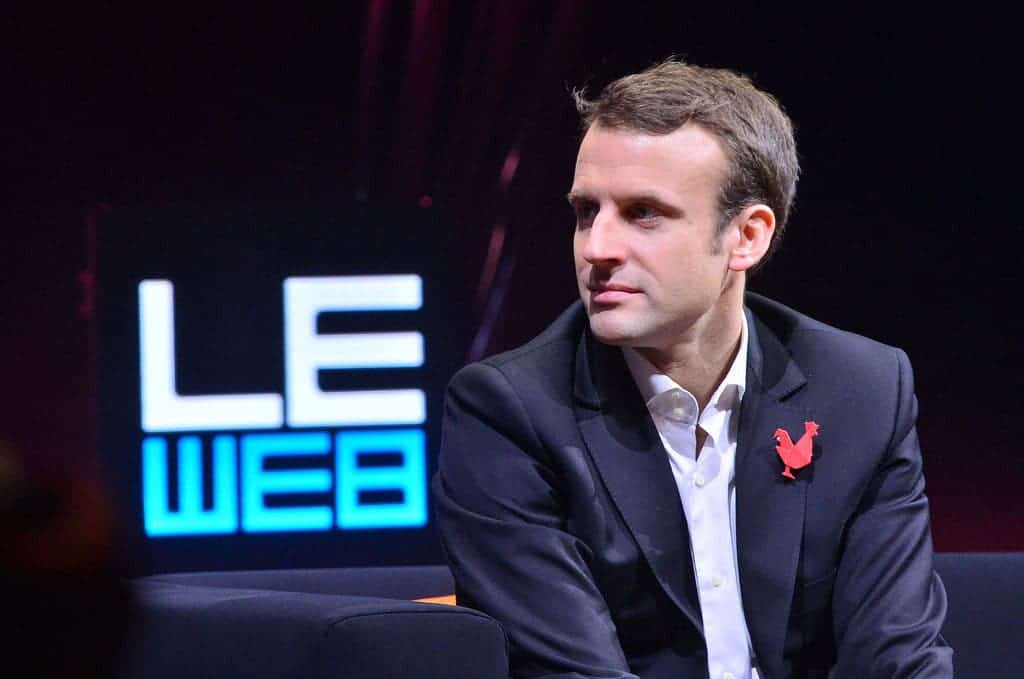 Macron when he was economy minister. Image via Le Web.

Although it just barely got into the position of power, the Trump administration has already chopped and diced significant science departments — especially climate science. Trump’s fondness of fossil fuels and disdain of climate scientists should be a secret to no one, but few anticipated the swiftness and voracity of his measures. In just a couple of weeks, Trump has issued a complete media blackout at the Environmental Protection Agency, cut down the “climate change” page from the White House website and the EPA and even waged a Twitter war with National Park employees. As disconcerting as that is, it’s nice to see that in other places of the world, people feel quite differently.

“I want all those who today embody innovation and excellence in the United States to hear what we say: from now on, from next May, you will have a new homeland, France,” he said.

Of course, Macron is just a presidential candidate (and former economy minister), but he represents the voice of a big part of France, and a big part of Europe. Without directly naming Trump, he issued a “solemn call” addressed to all “researchers, academics and companies in the United States fighting obscurantism and who are afraid today”, to join the land of innovation he wants France to be.

We must keep “evil” out of our country!

I’m not sure why he used quotes for “evil”, but apparently this “evil” also includes scientists. Well, I’m happy that not everyone in the world feels the same way. Now, despite Trump and despite Brexit, we need international scientific more than ever — and this is something that should be kept beyond the realm of politics.