New genetic sequencing efforts aim to give lawmakers the evidence they need to put ivory cartels down for good. 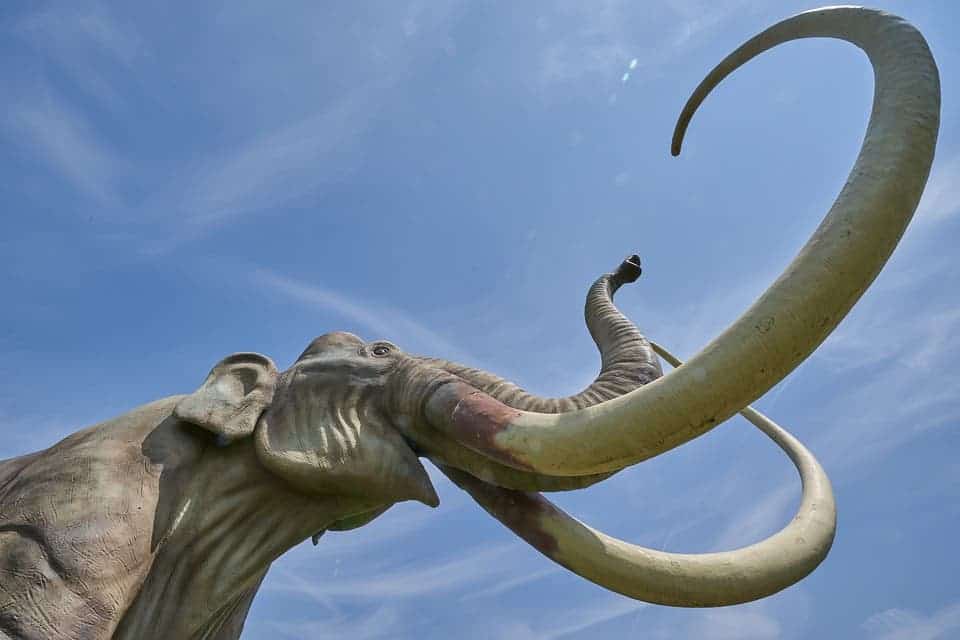 Although elephant ivory has been banned from international trade since 1989 (with few, disgraceful exceptions), African elephants continue to fall to poachers. Back in 2016, poaching was cited as the primary driver of elephant loss by the International Union for Conservation of Nature — a figure that totaled a chilling 111,000 elephants between 2005 and 2015. Current estimates place the number of African elephants in the wild at about 415,000.

This doesn’t sit well with an international team of researchers, led by members from the University of Washington (UW). By performing DNA analysis of large ivory seizures, the team links multiple shipments from a three-year period, when trafficking was at its peak, to dealers operating out of a handful of ports in Africa.

“Our prior work on DNA testing of illegal ivory shipments showed that the major elephant ‘poaching hotspots’ in Africa were relatively few in number,” said lead and corresponding author Samuel Wasser, director of the UW Center for Conservation Biology and a professor of biology.

“Now, we’ve shown that the number and location of the major networks smuggling these large shipments of ivory out of Africa are also relatively few.”

The team worked with samples of ivory trafficked between 2011 and 2014. After developing a rigorous sorting and DNA testing system, the team sequenced samples of tusks recovered from 38 different shipments. Through this approach, they could identify individual pairs of tusks, even if they were separated and shipped at different times to different areas of the globe.

Tusks from the same pair — although separated and shipped off on different boats — always originated from the same port, the team reports. They were almost always shipped within 10 months of one another, with high overlap in the geographic origins of tusks in the matching shipments, they add. They report that 11 of the 38 shipments the team analyzed contained tusks that had been separated after poaching but later shipped through the same ports (at different times) between 2011-2014.

It doesn’t sound like much on paper, but you have to consider that the illegal ivory trade is underpinned by large shipments. Roughly 70% of seizures between 1996 and 2011 involved at least half a metric ton (about 0.55 U.S. tons) of ivory, past research revealed. 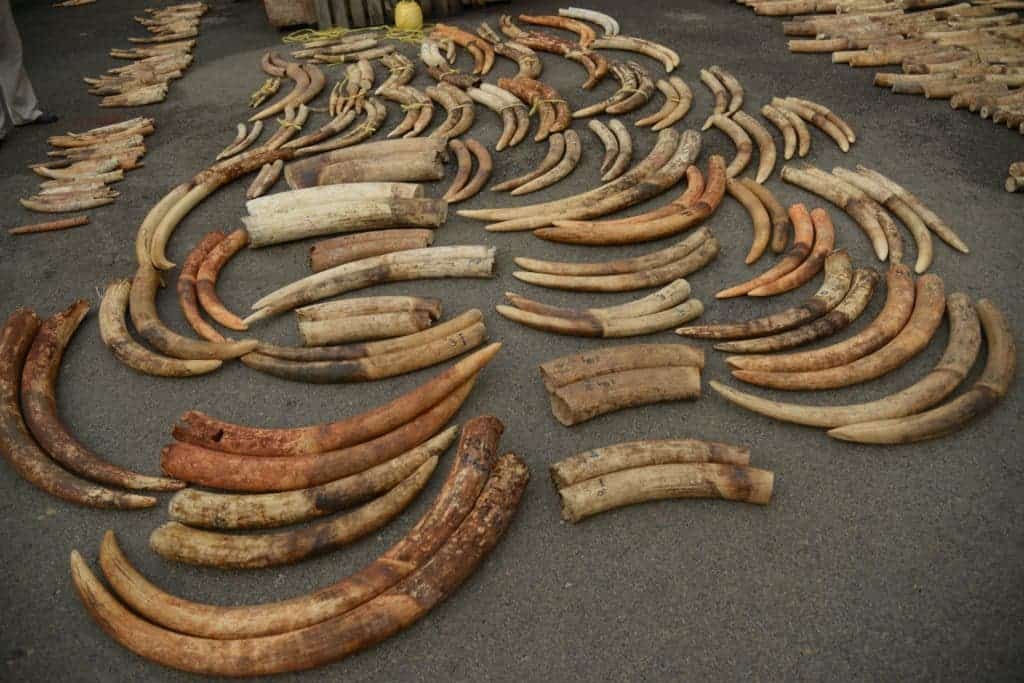 Tusks from an ivory seizure in 2015 in Singapore after they had been sorted into pairs by the process developed by Wasser and his team.
Image credits Center for Conservation Biology / University of Washington.

Some of Wasser’s previous work involved developing a “genetic reference map” of African elephant populations, which they used to see which groups were most targeted by poachers. They built this map from DNA samples extracted mainly from elephant droppings (science is glamorous like that). Later, they cross-referenced this map with DNA from seized tusks, allowing the team to identify where each tusk was obtained with an accuracy of about 300 kilometers (roughly 186 miles). In a later paper, they announced that the bulk of seized tusks came from two “poaching hotspots” on the continent.

In order to sift through all this genetic data, Wasser’s team developed a protocol that could quickly subsample hundreds of tusks at a time, as they had “neither the time nor the money to collect samples and extract DNA from every tusk in a shipment,” he explains. They used this protocol for the current research, as well.

The team would identify pairs of tusks by measuring their diameters at the base, their color, and gum line (the place where an elephant’s lip rested on the tusk). This step let the team extract DNA from a single tusk in each pair, which should theoretically have slashed their work in half. The team, however, quickly noted that many tusks were ‘orphans’ — they were missing their partner tusk.

After comparing DNA samples from tusks among 38 large ivory consignments, confiscated from 2011 to 2014, they were able to match up 26 pairs of tusks from 11 shipments, even though they were only testing, on average, about one-third of the tusks in each seizure.

“There is so much information in an ivory seizure — so much more than what a traditional investigation can uncover,” said Wasser.

“Not only can we identify the geographic origins of the poached elephants and the number of populations represented in a seizure, but we can use the same genetic tools to link different seizures to the same underlying criminal network.”

Linking these large shipments to individual smuggling networks will help build the case against cartels that handle most of the ivory trade and shipment, Wasser explains. The team’s work could be used in court to link several counts of trafficking against the smugglers — who are usually only convicted for a single shipment.

“We reveal connections between what would otherwise be isolated ivory seizures — linking seizures not just to specific criminal networks operating in these ports, but to poaching and transport networks that funnel the tusks hundreds of miles to these cartels,” said Wasser.

“It is an investigative tool to help officials track these networks and collect evidence for criminal cases.”

The paper has been published in the journal Science Advances.