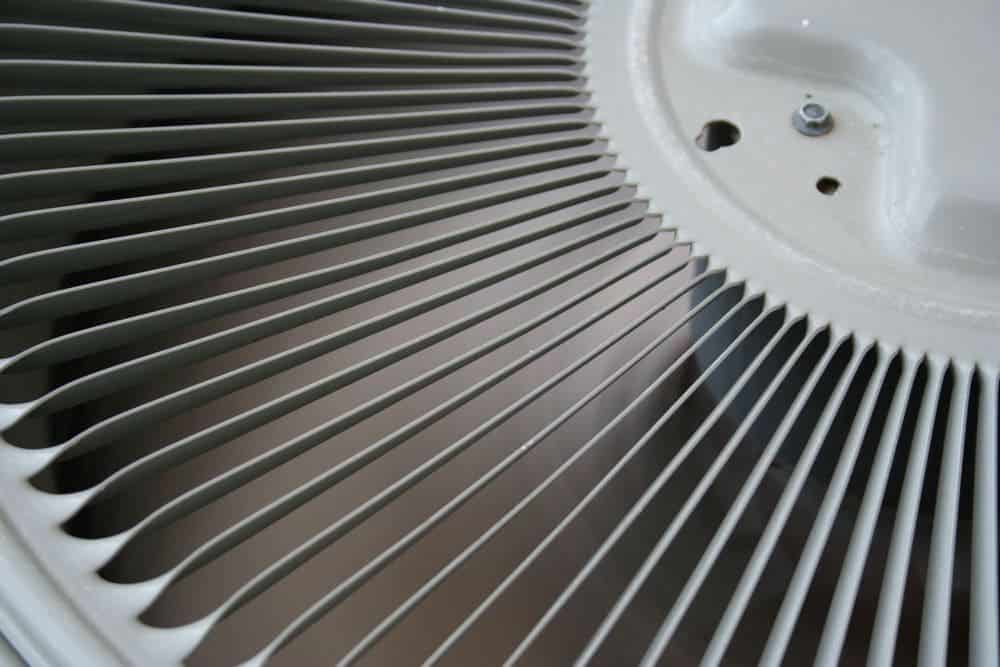 People have been trying to outsmart heat waves for thousands of years but it wasn’t until 1902 that modern air conditioning appeared. You have an American engineered called Willis Carrier to thank for this invention that forever changed the world. 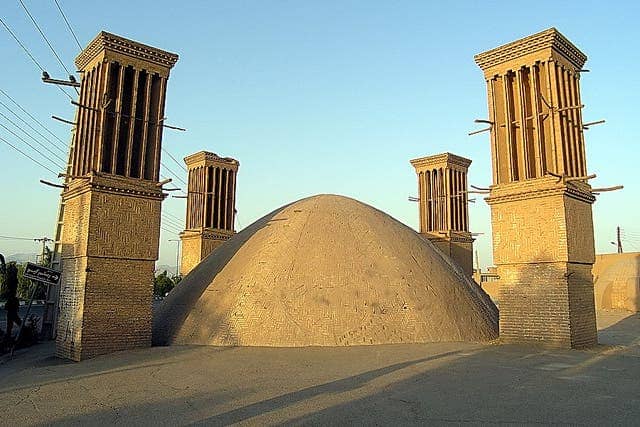 One of the first people to try to cool their homes were unsurprisingly the Egyptians, who had to deal with scorching temperatures most of the year. The ancient Egyptians would hang wet mats over the doorways. Once the water starts to evaporate, heat gets sucked out. This primitive, but ingenious method had the added benefit of raising the moisture in the air, which was very desirable in dry climates.

Later on, in the Roman Empire, a more advanced air conditioning was introduced. Using their famous aqueducts, some wealthy Romans circulated cold, fresh water from upstream through pipes fitted inside their villas. During the ‘dies canicula’, a Roman term for the hot period of weather between July and mid-August, Romans who couldn’t afford cooled-pipes would congregate at the public baths. Here, they would find the frigidarium, a large cold pool.

The White Horse Temple in China, built during the Han Dynasty (202 BC–220 AD), had a Cool Hall. Inside, rotary fans powered party by water, party by human hands, chilled the elite during the hot summer days.

In the Middle East, Persians built wind towers known as ‘wind catchers’ which were fitted with windows through the prevailing winds would sweep. With the help of interior vanes, the cooler air was introduced into homes and the warm air was sucked out.

In 1778, renowned inventor and statesmen Benjamin Franklin, along with his friend John Hadley, a professor at Cambridge University, started to experiment with the refrigerating effects of certain substances. Their studies suggests that the faster a liquid evaporates, the colder the surrounding air would get. Using ether, the two showed it was possible to cool a mercury thermometer below the freezing point. Franklin would later remark in his journal that ‘it’s possible to freeze to death even on a warm summer’s day.’

Later, in 1820, Michael Faraday learned that by compressing ammonia, the gas becomes a liquid. As it evaporated, the ammonia cooled the air inside his lab.

The first thing that resembled an air conditioner was patented in 1851 by a Florida physician named John Gorrie. His device compressed air and water to create an open cooling system meant to keep yellow fever patients cool. It was aptly called the ‘cold air machine’. 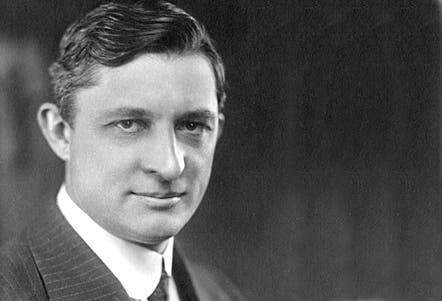 The modern air conditioner didn’t surface, however, until the early 20th century. Luckily, Willis Carrier came into the picture and the world would never be the same. His invention, however, was intended for a far less grander purpose.

Carrier had been born in 1876 to an old New England family, which as an interesting trivia tidbit included an ancestor who was hung as a witch in Salem. After finishing his studies at Cornell University, Carrier became employed at a company that owned a printing press. He proved himself with various technical upgrades that saved the company a lot of money and was promoted as the head of a new department of experimental engineering. One of his first tasks was to design a system that would reduce moisture in the printing room so pages wouldn’t get wrinkled.

Carrier realized he could dry air by passing it through water to create fog. Within a year, he create a machine fitted with chilled coils that could control humidity, maintaining it at a constant 55 percent inside the Sackett-Wilhelms printing house. That’s the equivalent of using 108,000 pounds of ice daily to cool the plant.

The term ‘air conditioner’, however, was coined by Stuart Crame who invented a similar device.

While working at Sackett-Wilhelms, Carrier partnered with one Irvine Lyle, at the time a salesman at the printing house, and started Carrier Corp., a company that sold air conditioners to Americans and would become very successful in the 1950s. It took a while before normal, working-class Americans could afford this invention. The first home air conditioner was installed in 1914 in the mansion of millionaire Charles Gates who hired Carrier for the job. This machine was the size of a whole room, bulky, and extremely noisy.

Though adoption was slow, the 1950s and 1960s came with a boom in sales. Nowadays, 90 percent of American homes use air conditioning, making summer days more manageable at home and more productive at work.

Not everything is cool about air conditioning, though. Up until the early 1990s, refrigerators, and ACs used refrigerants like CFC and HCFC which plug holes in the ozone and cause global warming. Though they’ve been banned and replaced with more benign refrigerants, these chemicals still heat the planet. Ammonia is toxic and can destroy wildlife if it is improperly disposed of. The biggest environmental concern with modern air conditioning, however, is energy use — energy which nowadays is still largely derived from fossil fuels.  Almost 20 percent of electricity consumption in U.S. homes goes to AC or nearly as much as the whole continent of Africa uses for all purposes.

6 thoughts on “Who invented air conditioning?”