The total amount of carbon dioxide emitted in the past three years has stayed the same. Many countries are ditching coal and switching to natural gas and renewable energy sources, which has kept emissions from rising. Although this sounds positive, the amount of CO2 in the atmosphere is still increasing at full speed. Countries need to lower their emissions more in order to keep global warming less than two degrees Celsius higher than pre-industrial levels.

The International Energy Agency released its 2016 report last Friday and found that all the countries in the world emitted 32.1 gigatons. This figure is the same as it was in 2014, which seems to show that carbon emissions have plateaued. In spite of this slow-down of carbon emissions, the economy has grown 3.1%.

Demand for coal is dropping worldwide. Many countries are switching to natural gas instead. Even though it still emits carbon, the amount is half that of coal. The US and China both emitted less CO2, which really made the difference on worldwide emissions because they are the biggest economies. US emissions dropped 3% by using more shale gas and renewable energy. The US economy still grew 1.6%. For the first time, more energy was generated from natural gas than from coal. Chinese emissions dropped 1% by using more renewable, nuclear, and gas energy. China has gotten more serious about tackling its air pollution problems and put policies to combat air pollution into place. Its economy still grew 6.7%. 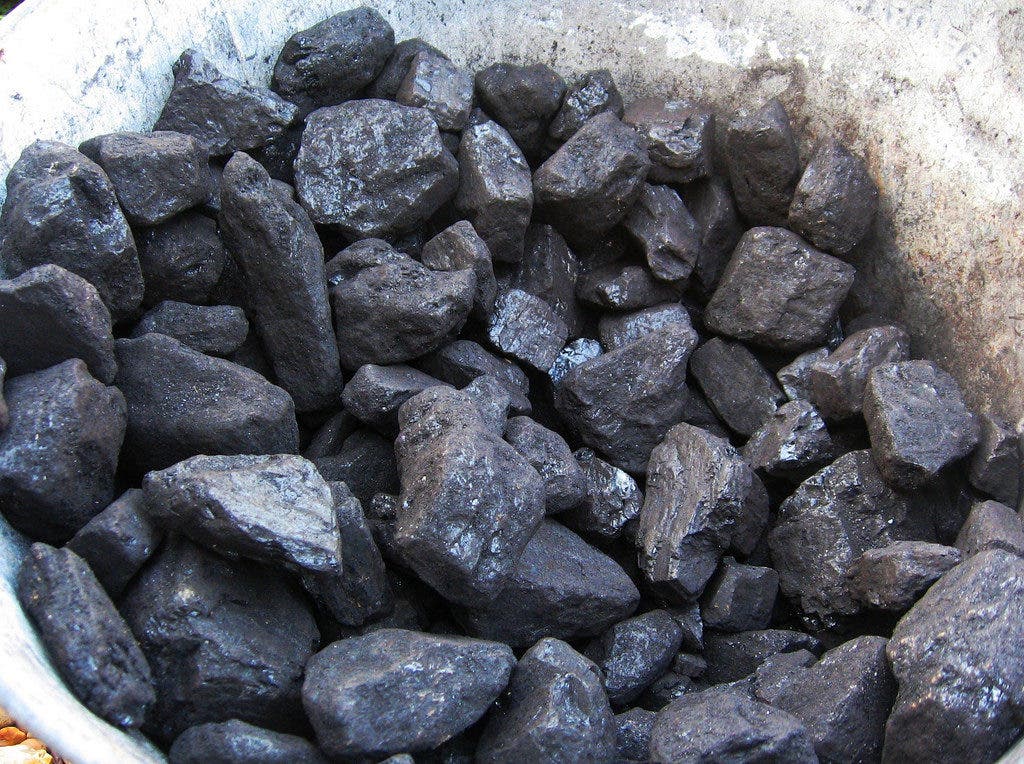 Coal is the fossil fuel that creates the most CO2. Image credits: Timitrius.

Last year, renewables made up more than half of the growth in global electricity. Hydropower was the most implemented renewable and contributed to half of this total amount. There were also many new nuclear reactors built. The UK cut its coal use in half last year, which made its coal emissions similar to levels in the 1800s. UK wind farms produced more electricity than coal.

Part of the reason why atmospheric CO2 is increasing even though emissions are constant is that feedback loops have been activated. For example, permafrost is melting and releasing more CO2. There are more forest fires, methane bubbling out of the ocean, cracking glaciers and many other positive feedback loops. 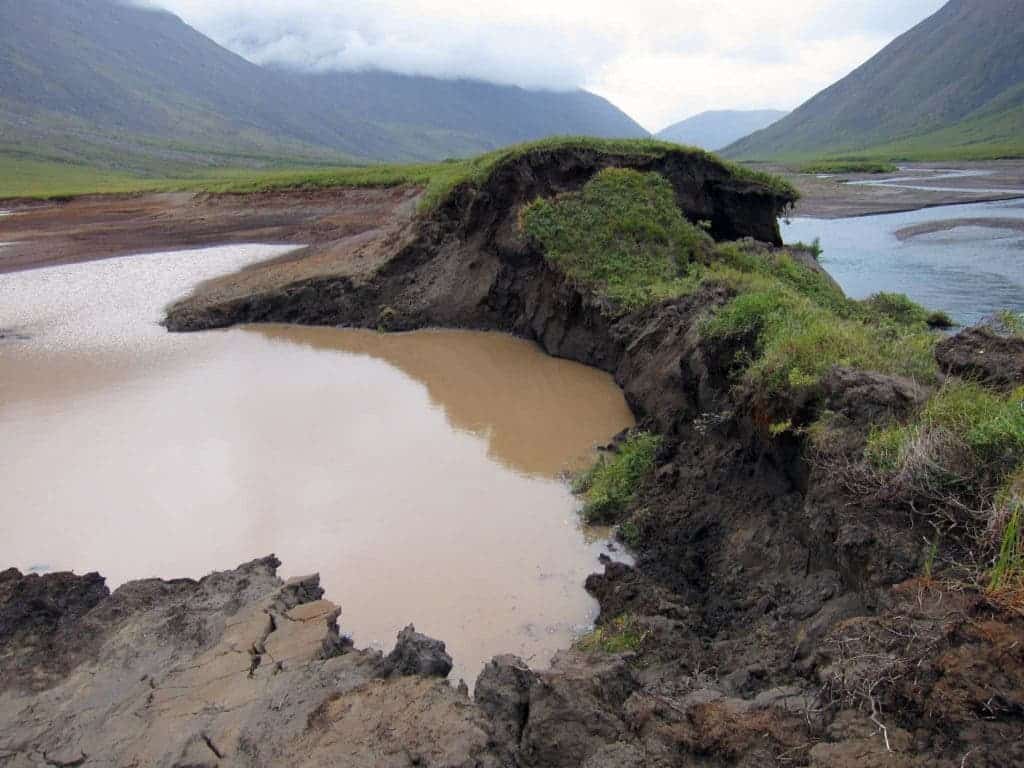 The whole equation of carbon release is complicated. Carbon dioxide is released from land-use changes and fossil fuel usage. Some of this CO2 is fixed into oceans, trees, and other carbon sinks. The rest is released into the atmosphere where it contributes to the greenhouse effect. Emissions are just one part of this equation: the fossil fuel usage. The increase in CO2 last year was expected to be high because of high emission levels and less carbon taken in trees. The El Niño stressed tropical forests and made them less able to take up carbon.

It is a good sign that global CO2 emissions haven’t increased further and it seems to show a trend. However, it is too soon to say for sure that global emissions have peaked. Additionally, keeping global emissions flat is not enough to keep global temperatures from rising more than two degrees Celsius above pre-industrial levels. This goal set by the Paris climate agreement still requires a lot of work to achieve. Although the leveling off of CO2 might make it tempting to think that we’re becoming more independent from fossil fuels, this is hardly the case. We still depend on it for agriculture, transportation, manufacturing, and other uses. 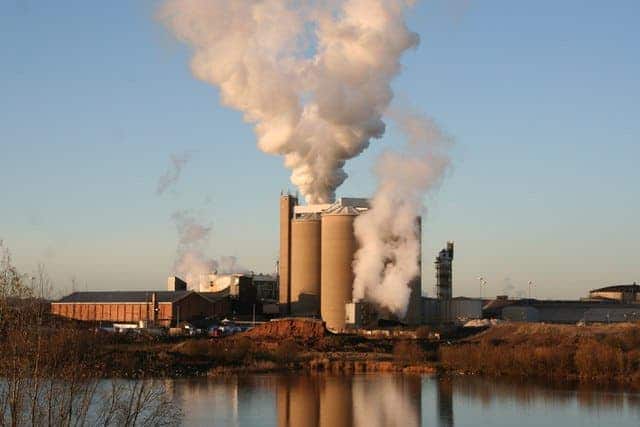 Unfortunately, atmospheric carbon is still rising drastically due to feedback loops initiated by rising temperatures and changes in the global carbon equation. Countries need to take even more drastic measures to decrease global emissions to have a chance to combat climate change.