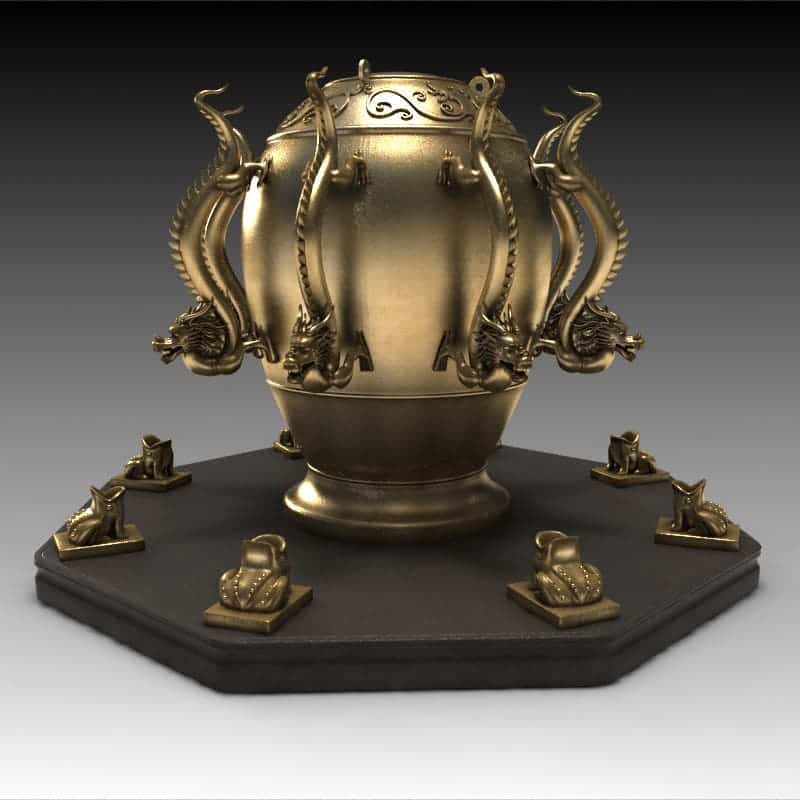 A seismometer or seismoscope is an instrument that detects and measures the motions of the ground as a result of seismic waves gushing from an earthquake, volcanic eruption or powerful explosion. Today, there are thousands of such instruments dispersed in key places around the world that constantly keep watch, gather data and help seismologists better their understanding of how earthquakes work. And no, we can’t predict earthquakes yet.

You might be surprised to find, however, that the first seismometer was invented in China in 132 AD by a Chinese astronomer, mathematician, engineer, and inventor called Zhang Heng.

The instrument was said to resemble a wine jar six feet in diameter, with eight dragons positioned face down along the outside of the barrel, marking the primary compass directions. In each dragon’s mouth was a small bronze ball. Beneath the dragons sat eight bronze toads, with their broad mouths gaping to receive the balls.

When the instrument sensed an incoming seismic wave, one of the balls would drop and the sound would alert observers to the earthquake, giving a rough indication of the earthquake’s direction of origin.

The device is said to have been very accurate and could detect earthquakes from afar, and did not rely on shaking or movement in the location where the instrument was positioned.

The first ever earthquake recorded by this seismograph was supposedly somewhere in the east. Days later, a rider from there reported this earthquake. Moreover, it had the most wicked ornaments. They don’t make scientific instruments like they used to! 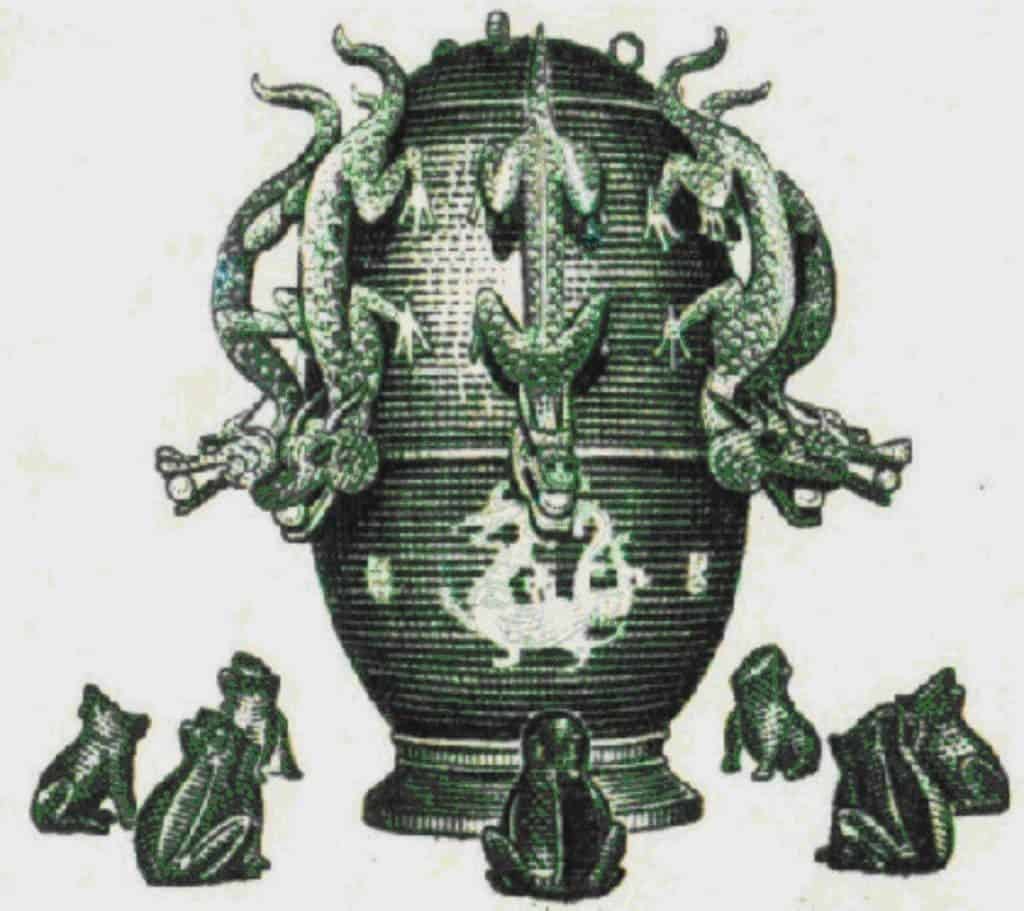 Of course, the insides of the seismometer was filled with a sensing mechanism of some sort, the contents of which have been lost in time. In all likelihood, a simple or inverted pendulum was employed, according to experts.

In 2005, scientists in Zengzhou, China built a replica of Zhang’s seismoscope, estimating the content of the inner mechanism by using technology that was available during the great inventor’s time. They used the replica to detect simulated earthquakes based on waves from four different real-life earthquakes in China and Vietnam. The seismoscope detected all of them. As a matter of fact, the data gathered from the tests corresponded accurately with that collected by modern-day seismometers!