Caves have sparked our imaginations and played a crucial role in human evolution, but for all their enticing history, most people still don’t know what they are and how they form. There are several ways of classifying caves. I’ll just run you through the main ones before detailing all of them:

There are also several more uncommon types of caves which we’ll discuss further. For now, it’s time to get our hands dirty. 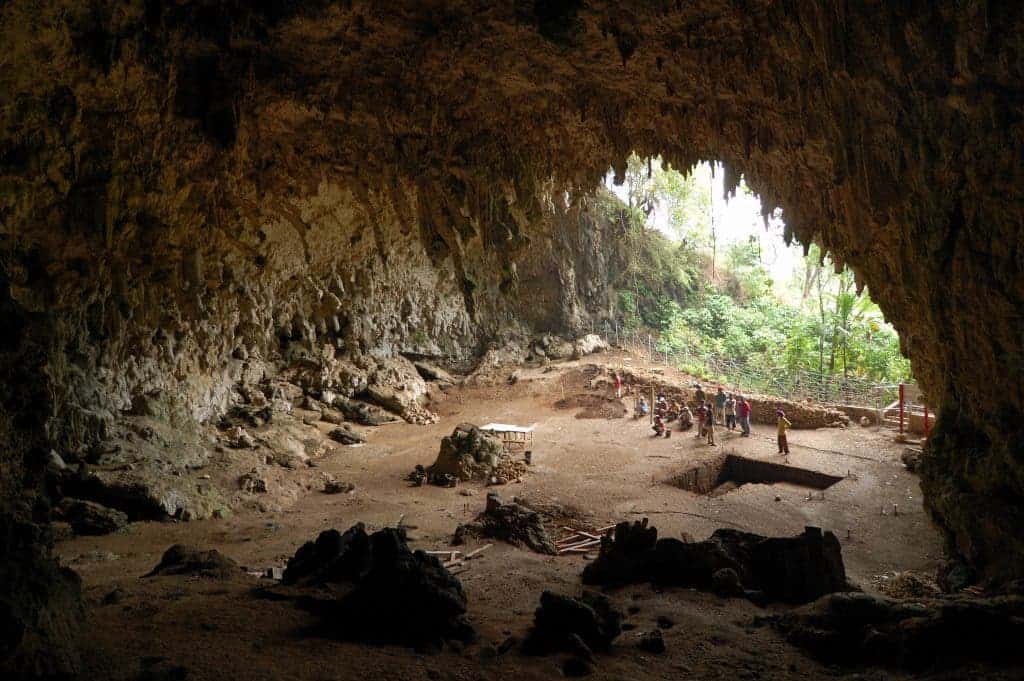 Cave where the remains of Homo floresiensis, an ancient hominid, were found. Photo by Rosino.

Before we start looking into the types of caves with more detail, let’s analyze just what caves are. Not any hole in an underground space is a cave. In order for it to be called a cave, the structure must be natural and large enough for a human to enter. This part of the definition isn’t so strict, though.

Caves can be formed by various geological processes and therefore, can vary greatly in size and structure. 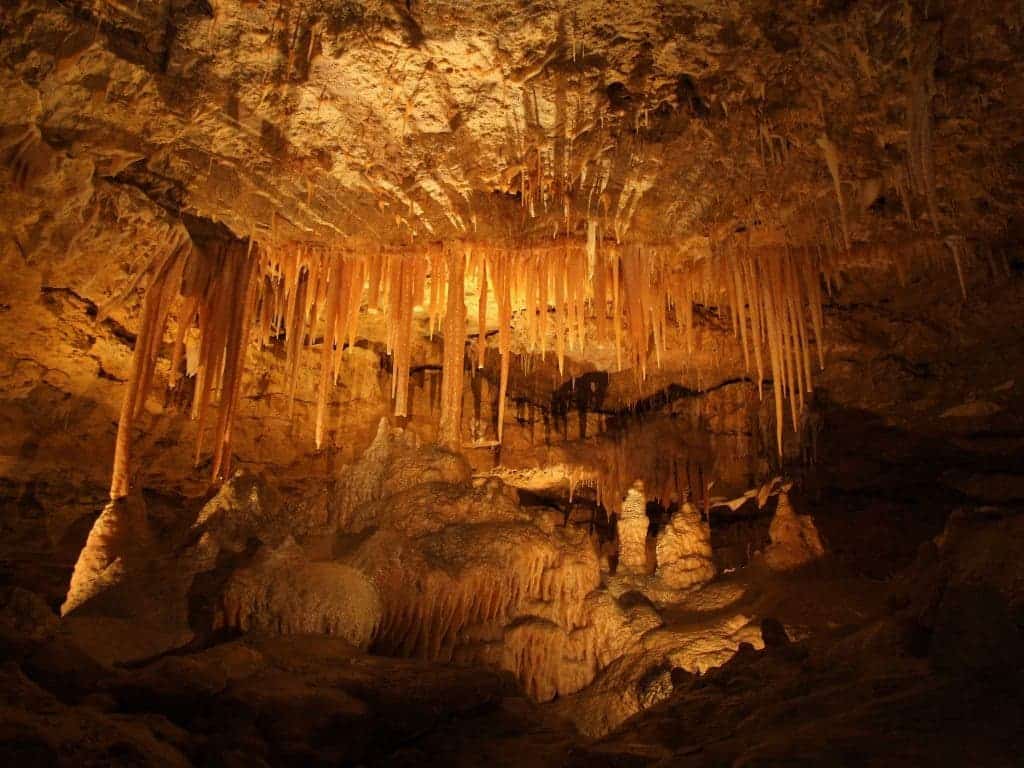 These are by far the most common caves – for most people, they’re probably synonymous with caves.

Solutional caves form in carbonatic rocks, most commonly limestone, but also chalk, dolomite, marble, salt, and gypsum. Regardless of the type of rock, the process is similar. As water falls on the ground, it accumulates carbon dioxide from the atmosphere, becoming a very weak acid. But even this “weak acid” can create great things over time: as the water percolates through the rock, it dissolves more and more, creating bigger and bigger voids. 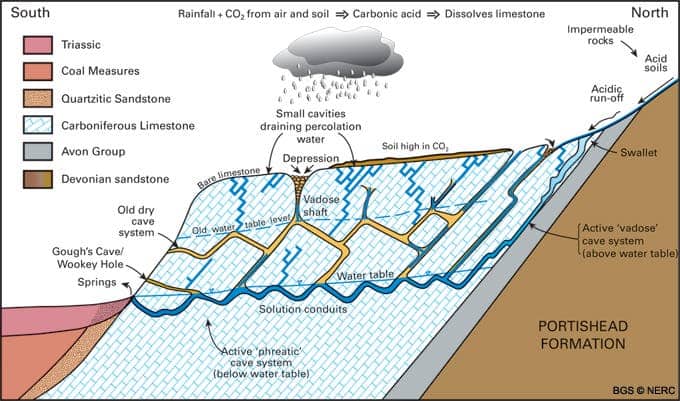 It does take a lot of time, however – we’re talking geological time. This is why solutional caves often have formations like stalactites and stalagmites. Limestone caves especially have many formations, and they’re also the biggest and most impressive caves.

Primary or lava caves form at the same time as the rock around them, as a result of volcanic activity. 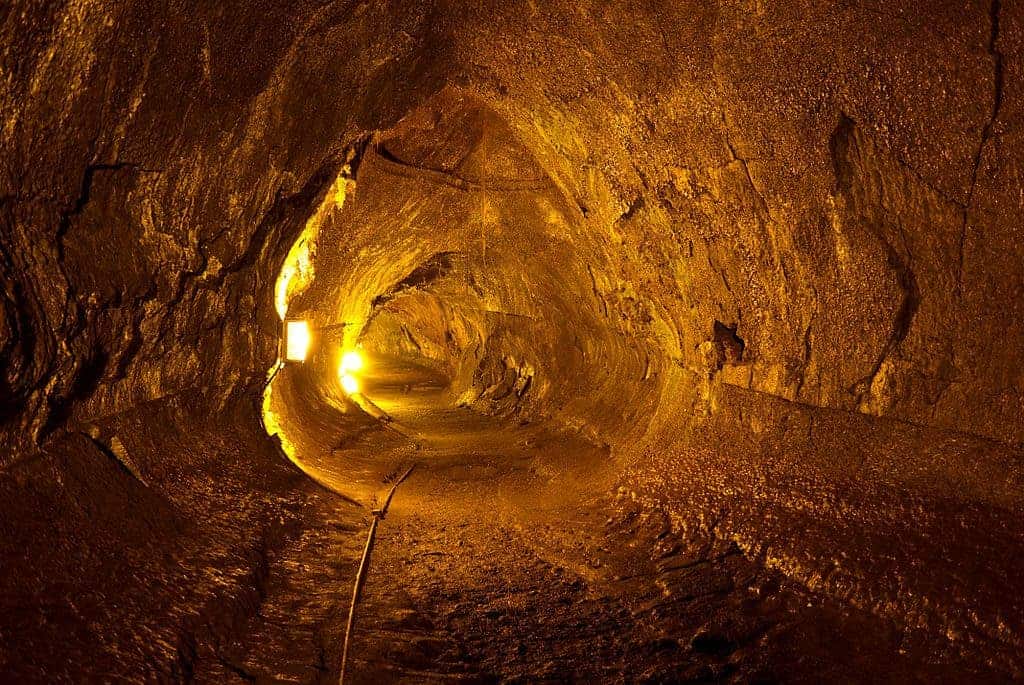 Lava caves are almost always lava tubes, formed by flowing lava. As the lava flows, it cools down and creates a solid crust. Liquid lava continues to flow beneath that crust, and most of it flows out, leaving behind a hollow tube. Lava tubes aren’t formed only on Earth, but also on the moon and on Venus.

In some rarer circumstances, these caves can form outside of lava tubes. Rift caves, lava mold caves, open vertical volcanic conduits, and inflationary caves can all form due to volcanic activity.

Sea caves are found on shores all around the world, also usually in carbonatic rocks. 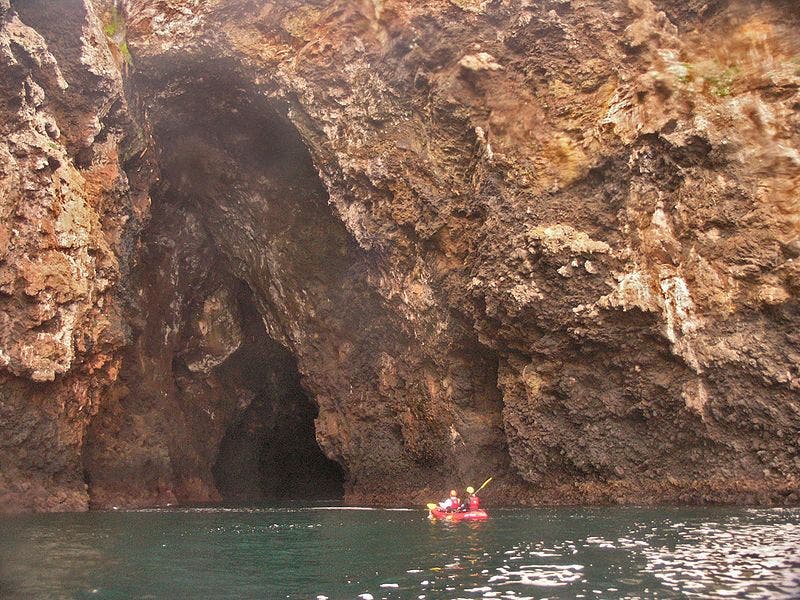 The constant action of waves attacks the weaker part of the rocks and in time, starts to erode them. Sand and tiny bits of gravel can also amplify the corrosion. A special case of sea caves is called littoral caves, where the waves act on very weak areas, such as faults or bedding plane contacts. The waves “speculate” the rock’s weakness and can create a cave much faster.

Until now, we’ve talked about rocky caves – but caves can also form in glaciers. 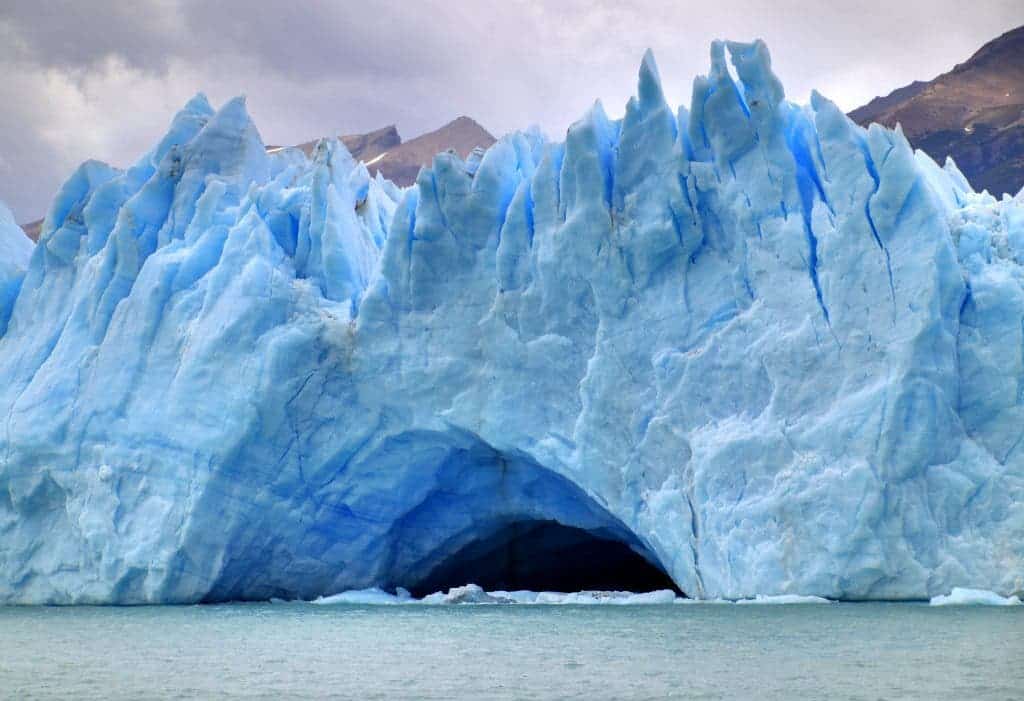 They are similar to solutional caves, but it can form much faster. Melting ice and flowing water within the glacier can create surprisingly large ice caverns, which are regarded as caves. Though they are sometimes referred to as “ice caves,” that term is normally reserved for rocky caves with year-round ice formations inside.

Other types of caves

As we mentioned above, there are other types of caves too, but they’re much rarer.

6 thoughts on “The main types of caves, according to science”