One of the world’s youngest islands will be drilled in an effort to understand how land forms on Earth. 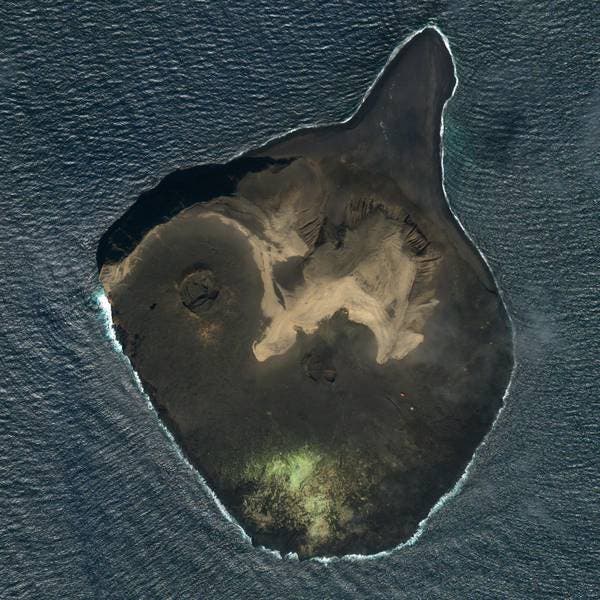 The tiny island of Surtsey wasn’t even there 50 years ago. This 1.3 square kilometer island was formed off Iceland’s southwestern coast somewhere between 1963 and 1967 by a series of volcanic eruptions. And next month, a team of scientists will drill two holes into the depths of this young land. Supported in part by the International Continental Scientific Drilling Program, this will be the most detailed look at newly-formed land, which researchers hope will help them understand how molten rock, cold seawater, and the underground biosphere interact.

Being so new, Surtsey could probably boast some of the wildest, most untouched environments currently on the planet. It’s a UNESCO World Heritage site, earmarked for scientific observation — mainly regarding the biogeographic evolution of new land as it’s being colonized by plants and wildlife.

One particular point of interest is to see how hydrothermal minerals fit into the island’s rocks. These are believed to be at the root of Surtsey’s resilience against the North Atlantic Ocean’s waves and could help engineers design stronger blends of concrete. Another is to see how underground flora feeds on the minerals contained in rocks and hot fluids — helping us understand the role of the deep crustal biosphere in the environments we see topside.

The first of the drill holes will run parallel to an 181-meter deep hole drilled in 1979, which the scientists will use to see how microbes on the island evolved over time. This has been monitored since it was first drilled and is now likely teeming with micro-organisms indigenous to Surtsey. The team plans to place five incubation chambers in the new hole, at different depths, let them stay for a year, then checking them for microbes that have moved in. 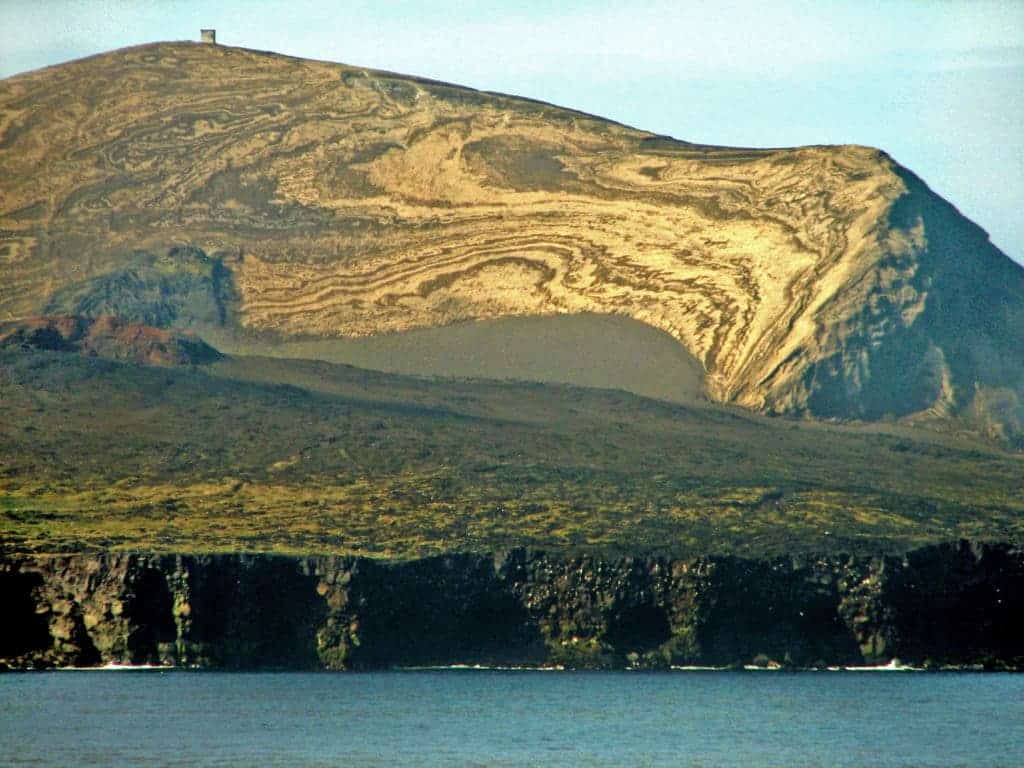 The landscape on Surtsey (Wikipedia).

A second drill will be set at an angle and will investigate the hot fluids percolating (flowing) through the volcanic cracks and craters that formed Surtsey. Information gleaned here will help geologists reconstruct the sub surface volcano system that built Surtsey. In the initial contact between seawater and hot magma, hydrothermal vents formed in the rock. It made them less porous and helped reinforce Surtsey’s shores against erosion. This places it in stark contrast to other volcanic islands, which get ground down by the waves pretty rapidly after formation. Getting a better idea of how these minerals evolved over time could help engineers create better, more resilient types of concrete.

If all goes according to plan, both holes will pass through the original 1960s ocean floor, at about 190m below sea level.

Iceland’s Coast Guard will start shuttling in the required 60 tonnes of equipment and supplies drillers will need on Surtsey, which they estimate will take around 100 helicopter flights. In accordance with UNESCO regulations, all waste will be removed from the island, including the sterilized seawater to be used as drilling fluid. Drilling will be performed 24 hours a day to keep the operation as short as possible, and only 12 people will be allowed on the island at a time. The rest of the team will stay on the neighboring island of Heimæy.