In 2004, an underwater earthquake with a magnitude of 9.1–9.3 Mw struck off the northern coast of Sumatra, in Indonesia. As if that wasn’t enough, the earthquake triggered a huge tsunami with waves as high as 30 meters (100 feet). This disaster killed over 280,000 people and displaced millions; 160,000 people were killed in the province of Aceh alone.

Now, researchers have found evidence of another earthquake hitting the same area 600 years ago. 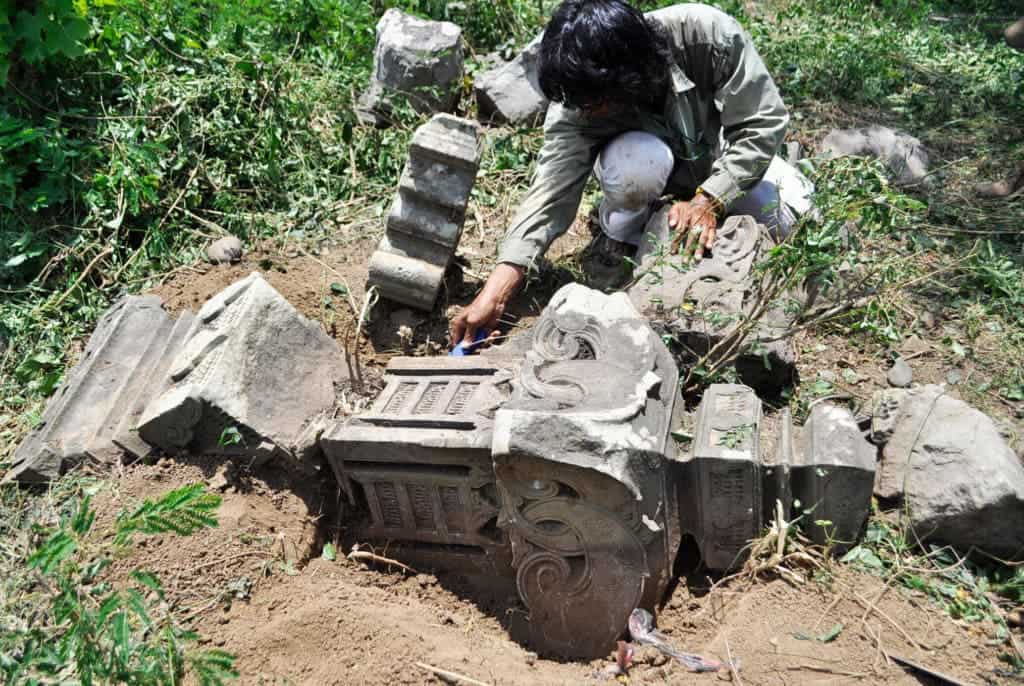 In the aftermath of 2004, mourning and rebuilding took over Indonesia. The tsunami also revealed something rather bizarre: Muslim gravestones, straight in the path of the tsunami. Geologists analyzing the area found evidence that another tsunami struck the area in 1394. Now, a team of researchers went back to the area, looking for evidence of other people living in the area before and after the medieval tsunami — and what they found is harrowing.

There were 10 settlements in the area, 9 of which were completely destroyed by the 1394 tsunami. The last one survived because it was placed on a hilltop high enough to escape the waves. Researchers studied the ceramics and other artifacts they found from the site, finding that the communities were established in the 11th and 12th centuries, coming from places as far away as China and Syria.

Even the 10th community decliner rapidly, presumably due to lack of trade partners or a larger community. While this can’t be estimated directly, the shock of seeing everyone around you being killed by a giant wave must have also had a dramatic impact on local inhabitants. 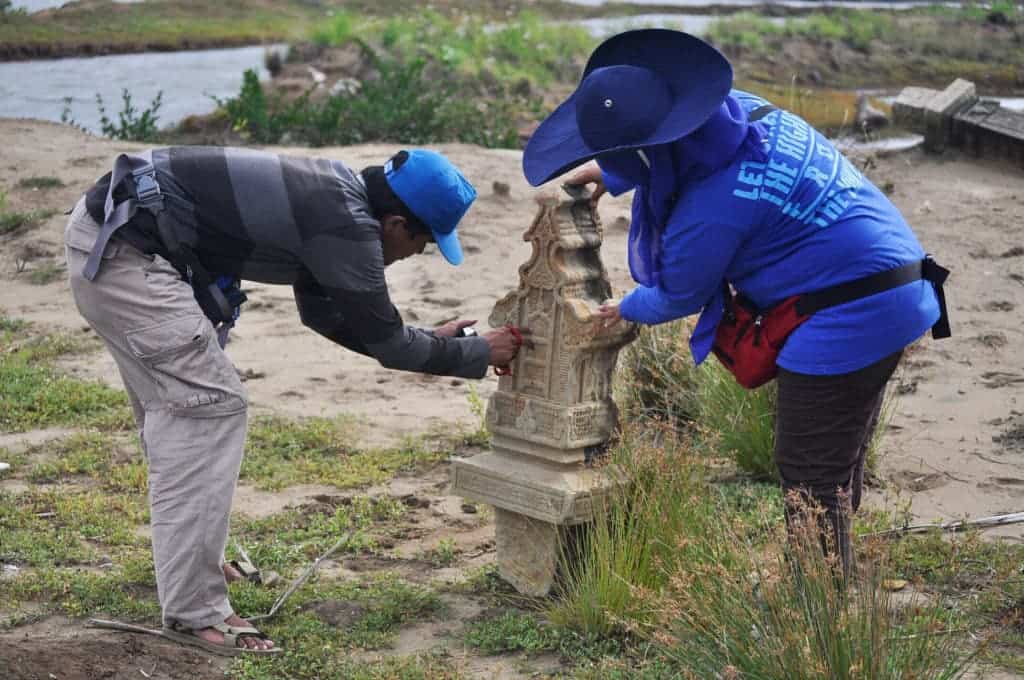 Soon enough though, other Muslim traders moved in, trying to rebuild the fallen communities, ultimately establishing an Islamic kingdom known as the Aceh Sultanate — notable for being ruled by a series of sultanas (female sultans). As time passed, the power of the Aceh Sultanate gradually faded away, although, in one form or another, it survived until 1903. It was the tsunami that paved the way for all of this, creating empty and prime locations for traders.

As generations passed, people forgot about the tsunami — by 2004, it was completely forgotten, paving the way for a new tragedy.

Indonesia isn’t the only place where historical tsunamis have had a huge impact.

Japan’s northern coastline is dotted with “tsunami stones” warning the population where not to build homes. “Remember the calamity of the great tsunamis. Do not build any homes below this point,” one such stone from 1896 reads. Many of these stones’ warnings were disregarded or forgotten as coastal towns boomed, but in some places, residents still heed the warning. Japan also experienced a devastating earthquake and tsunami in 2011.