According to a new study, the generally accepted theory on lunar formation may have to be reexamined. A relatively recent study has found water in the Moon’s original crust, which means that water found in those rocks didn’t come from an outside source, but was already there when the Moon was formed – something impossible, with our current theory. 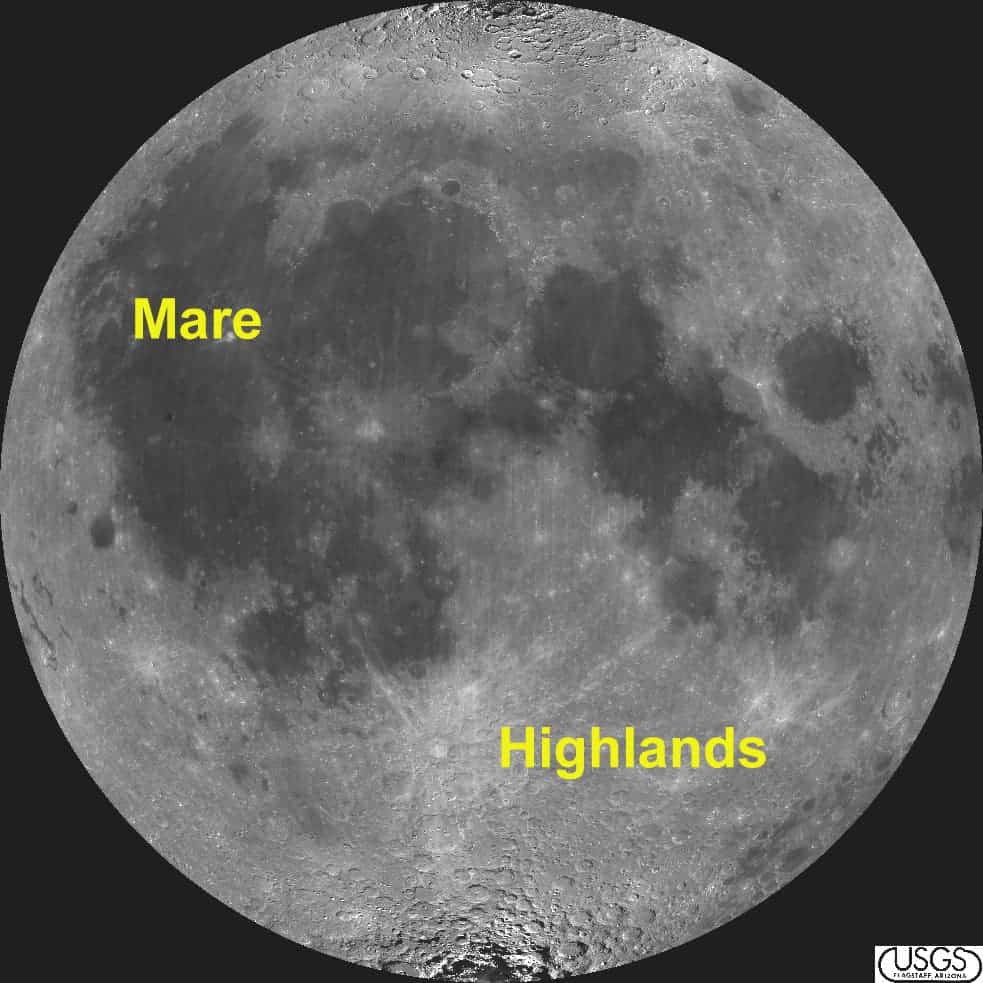 Examining samples collected from the moon during the Apollo missions, a team working at the University of Michigan has determined that the interior of the moon used to contain water. The collected samples were taken from lunar highlands, which geologists are pretty sure was a part of the original crust. In its initial stages of existence, the Moon was made mostly of molten material until the crust solidified into the moon we see now. If that is in fact a part of the original crust (and this is pretty much the only discussable aspect of the study), then water present within the moon while it was still in its molten phase.

Until now, most scientists have agreed that the moon was formed by debris leftover from a small-body planet impact with Earth. If this were the case, then any water found on the moon was brought there after its formation by solar winds or small meteorites, and this is where the two different ideas clash.

“Because these are some of the oldest rocks from the moon, the water is inferred to have been in the moon when it formed,” said Youxue Zhang of the University of Michigan. “This is somewhat difficult to explain with the current popular moon-formation model, in which the moon formed by collecting the hot ejecta as the result of a super-giant impact of a martian-size body with the proto-Earth.”

According to Zhang, if the old model was correct, the hot ejecta would have degassed the moon completely, eliminating all traces of water on the lunar surface. However, analyzing the samples with a microscope and a spectrometer, he and his team found that the Moon rocks contain 6 parts per million of water. The amount of water is way lower than even the hottest deserts on Earth, but then again, it greatly increases the previous estimates. According to the Michigan researchers, the amount translates to the moon’s magma ocean containing upwards of 320 parts per million of water.

After many years, the problem of how the Moon was formed seemed to be quite settled, but its validity seems to be in question once more.

The research was published in Nature Geoscience