As the Kilauea volcano continues to erupt, and lava flows into the ocean, the Hawaiian Volcano Observatory (HVO) and the United States Geological Survey (USGS) have an important message for people in the area: don’t swim there! 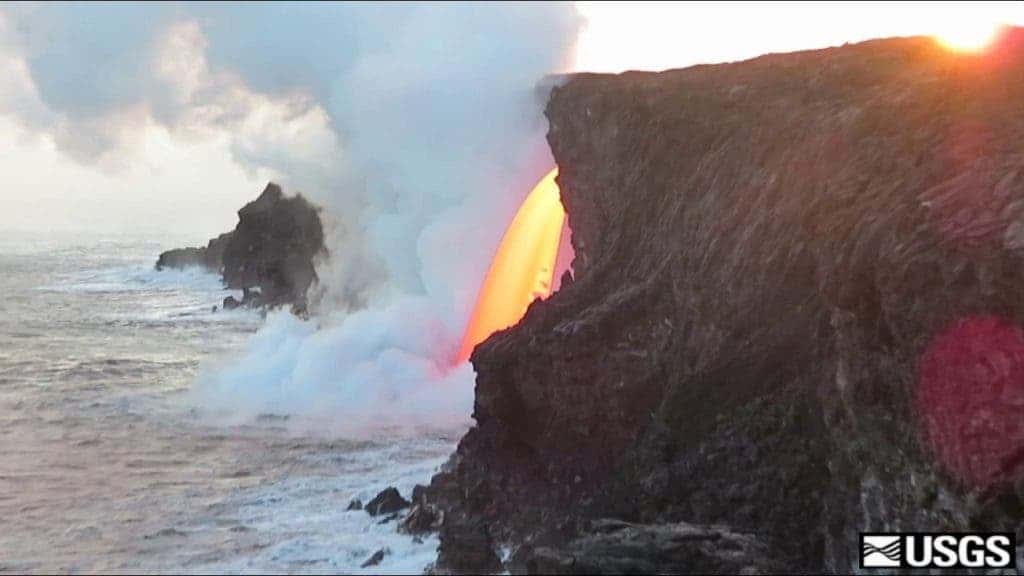 It’s always funny when authorities have to tell you not to swim near an active volcano, but this is where we’re at now in Hawaii. “Lava is entering the sea this morning on the southern portion of the flow front,” an HVO status report stated Tuesday, emphasizing that the area is still not stable and should be avoided for several reasons.

For starters, there’s the painfully obvious: it’s hot — really hot. Kilauea releases what is called mafic magma, which reaches temperatures of about 2,140 degrees Fahrenheit (1,200 Celsius). Even by volcano standards, that’s hot; by comparison, Mount St. Helens spewed cooler lava, about 1,472 degrees Fahrenheit (800 Celsius). Even though the lava cools off by a few hundred degrees the moment it comes in contact with the air, it’s still ungodly hot.

Then, the lava delta is very unstable. Even though it may seem rock-hard, it’s essentially just a bunch of unconsolidated material, which can break off or erode at any moment and slide into the sea. 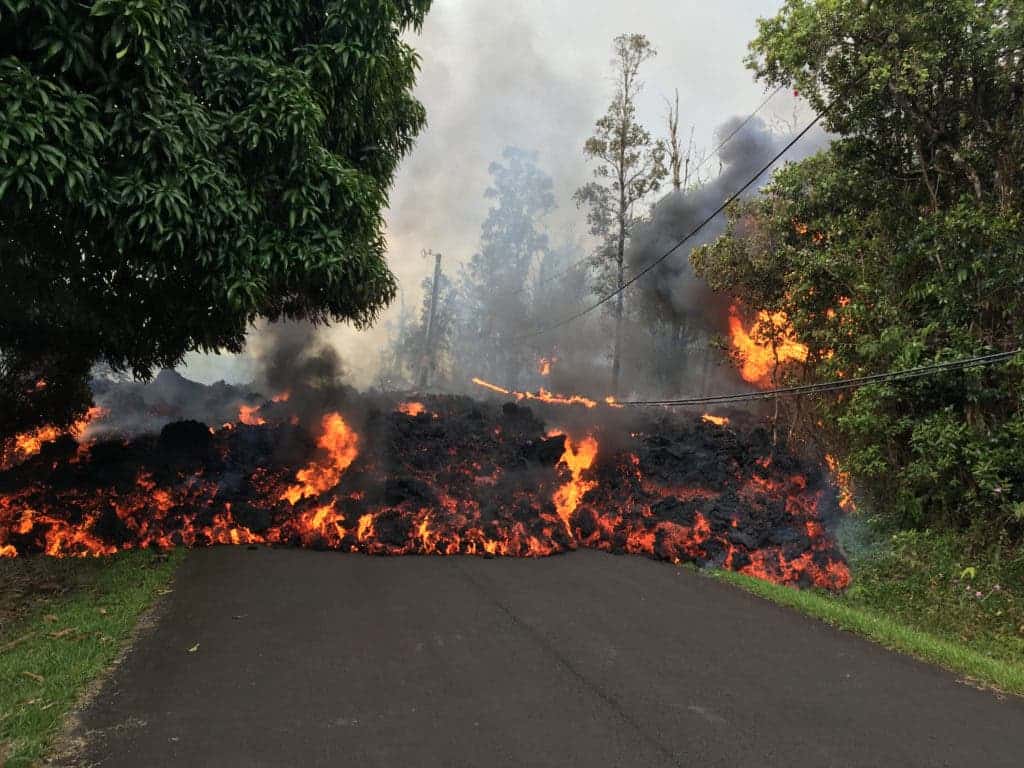 Then, there are the toxic gases — the moment the lava comes in contact with the water, it releases something called “laze,” a mixture of white clouds of steam, toxic gas and tiny shards of volcanic glass, all of which can damage your skin, eyes, and lungs. So even though it may look harmless, it’s still very dangerous. Janet Babb, a geologist with the Hawaiian Volcano Observatory, says the plume “looks innocuous, but it’s not.”

“Residents are urged to minimize exposure to these volcanic particles, which can cause skin and eye irritation similar to volcanic ash,” the USGS wrote.

If that still doesn’t convince you, the USGS has one more warning: going near the sea exposes you to flying debris from the sudden explosive interaction between lava and water.

The bottom line — if you’re in Hawaii, you really, really shouldn’t go anywhere near the volcano or the water. 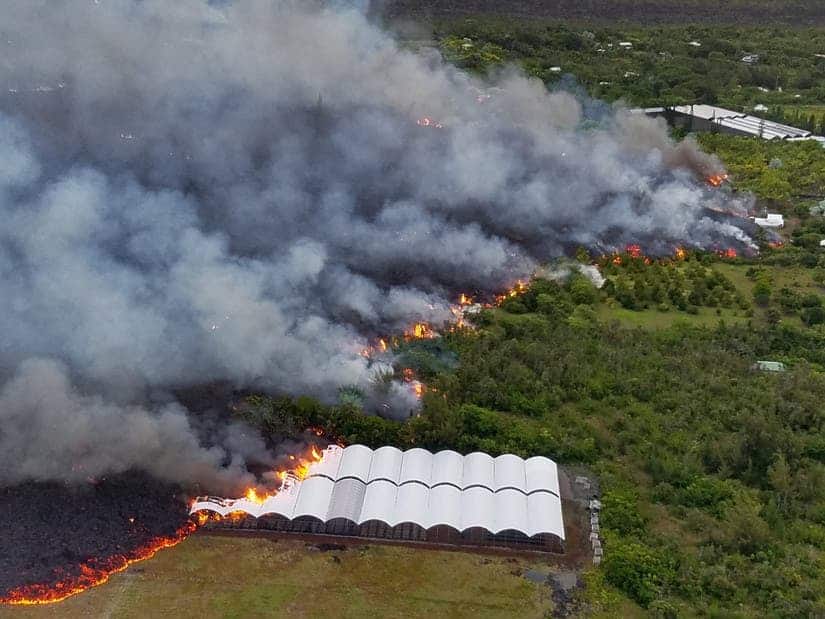 Lava from the Kilauea eruption engulfs a nursery in Kapoho, Hawaii. Image credits: Department of Defense.

So far, the eruption has forced over 2,000 people to evacuate, and the eruption is still very active. For more information on the still-developing situation you can follow: