These rocks are a good indicator that water once flowed on Mars. 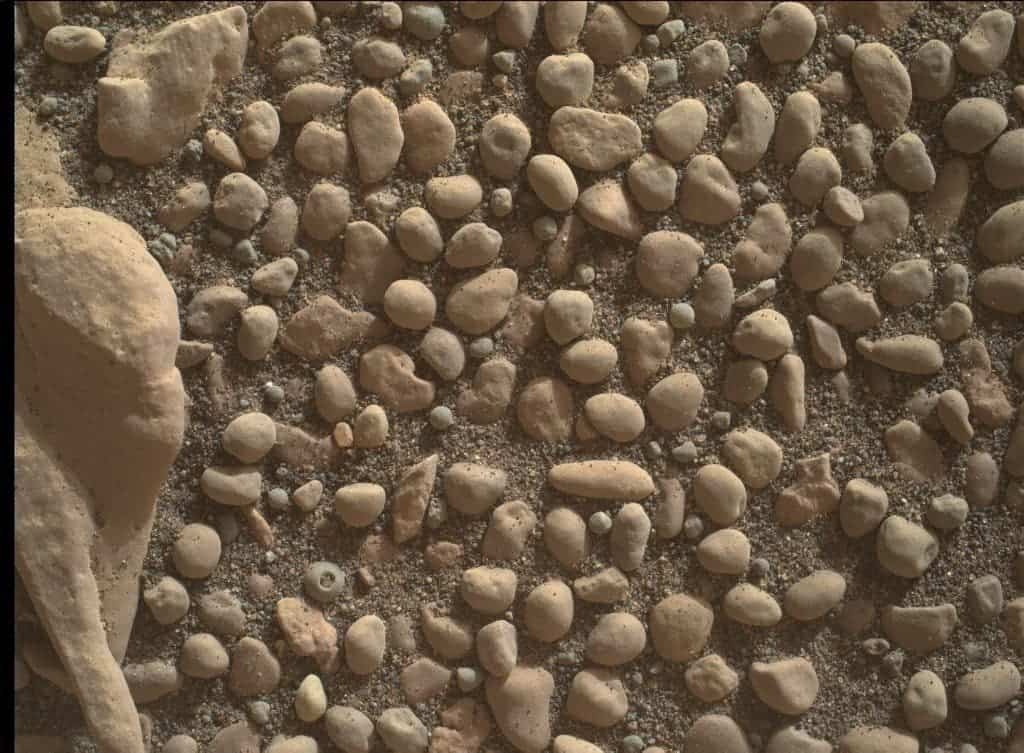 The images that Curiosity and the other Mars Rovers sent back to Earth have been nothing short of amazing. They’ve offered us a breathtaking window into a planet which shares both striking similarities and dramatic differences to our Earth. But generally, these pictures have one thing in common: they’re clearly from Mars. The image above, in contrast, looks like it could have been snapped from most rivers on Earth.

A few things are intriguing in this image. For starters, the rocks seem a bit paler than the usual rust-red we’re used to seeing on Mars. Secondly, the rocks are rounded off as if they are river rocks — and to top it all off, there’s a couple of strangely-looking spherical white-ish rocks which you just wouldn’t imagine on Mars.

While NASA says these are almost certainly not river rocks, they still hint at Mars having a wet past.

These rounded rocks are formed through a phenomenon called concretion. Concretionary rocks are quite common on Earth: they form in water-rich environments, hardening over time. A concretion is formed by the precipitation of mineral cement within the spaces between particles and is found in sedimentary rock or soil. Concretions are often ovoid or spherical in shape, although irregular shapes also occur.

This type of rocks are very susceptible to erosion (not necessarily water erosion), and the outer layers erode faster than the inner ones, leaving behind the rounded shapes we see here.

It’s a fantastic reminder that the geological processes we are so familiar with here on Earth are also often present on other bodies — and at least in some ways, Mars is very much like the Earth. 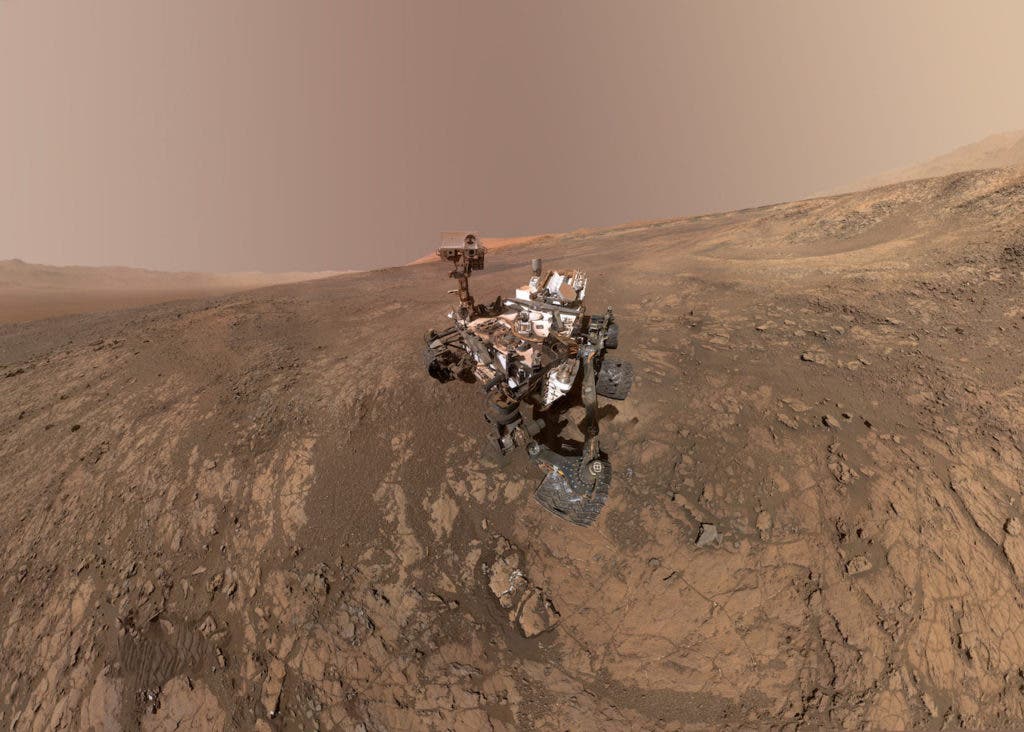 A self-portrait of the Curiosity Mars rover on Vera Rubin Ridge, which it’s been investigating for the past several months. Directly behind the rover is a clay-rich slope scientists are eager to begin exploring. Image credits: NASA/JPL-Caltech/MSSS.