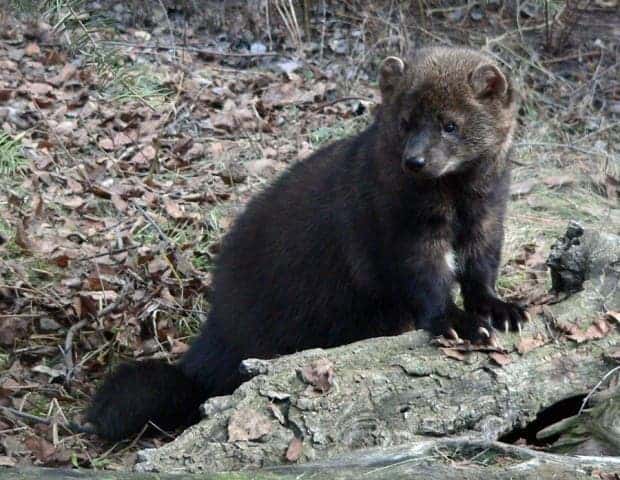 Illegal marijuana farms often spray the vicinity of their crops with  rodenticides to exterminate pests that lurk about and compromise the plants. The farmers will most often than sprinkle the rat poison on delicious treats like peanut butter or bacon to attract the rodents and kept them away from their precious cannabis. It’s not just rats that fall for it though. Red foxes, spotted owls and, sadly, the endangered weasel-like fishers. According to a new study published in PLoS One, one in ten fishers die because of rodenticide ingestion from illegal marijuana farms.

Fishers are forest-dwelling mammals in a family that includes weasels, mink, martens, and otters. They are about the size of a large house-cat and are light brown to dark blackish-brown.

The animals can be commonly found in the Northeast and Midwest, but rare in the Northern Rockies and Northwest, where they are one of the rarest carnivores.  In 2015, the southern Sierra Nevada population was listed as threatened under the California Endangered Species Act. The fisher’s range was reduced dramatically in the 1800s and early 1900s through trapping, predator and pest control, and alterations of forested habitats brought about by logging, fire, urbanization and farming. Nowadays, you can add marijuana farming to the list .

Mourad Gabriel, who began the research as a doctoral student with the UC Davis Veterinary Genetics Laboratory and is now director of the nonprofit IERC, led the new study which investigated the effects rodenticides from marijuana farms have on fishers. He examined 167 dead fishers and found that: 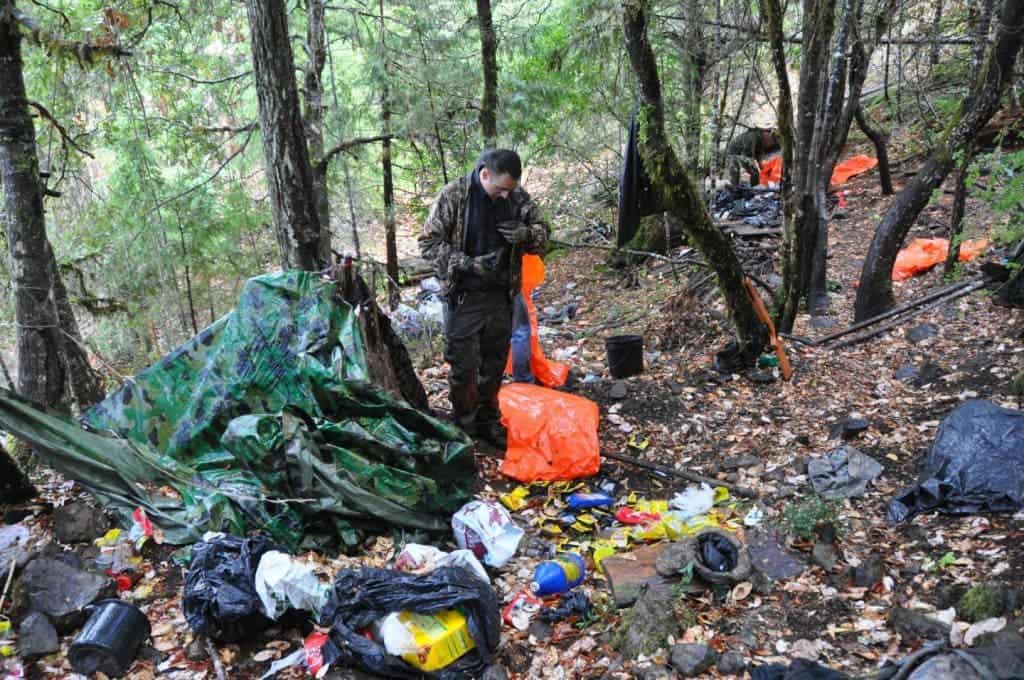 “We’re showing that it’s not getting better,” said Gabriel. “Fishers are the flagship species. We have to think of so many species, like Sierra Nevada red foxes, spotted owls, martens–they all are potentially at risk. This is essentially going to get worse unless we do something to rectify this threat.”

“We’re sort of a one-stop shop with a tremendous resource of people and broad array of tests that can be brought to bear about why an animal died,” said co-author Robert Poppenga, a professor and veterinary toxicologist with CAHFS. “The thing that intrigued us early on was the detection of anticoagulant rodenticides in these fishers. They’re out in the middle of nowhere. Yet, based on post-mortem testing, more than 85 percent have ARs in their system.”

Some of these poisons are particularly gruesome. Anticoagulant rodenticide, for instance, inhibit fishers’ and rats’ ability to recycle vitamin K. This causes clotting and coagulation, eventually leading to internal bleeding.