A new paper from the Oregon State University found that an active and healthy sex life can boost employees’ job satisfaction and productivity, evidencing the need for a good work-life balance, the authors report. 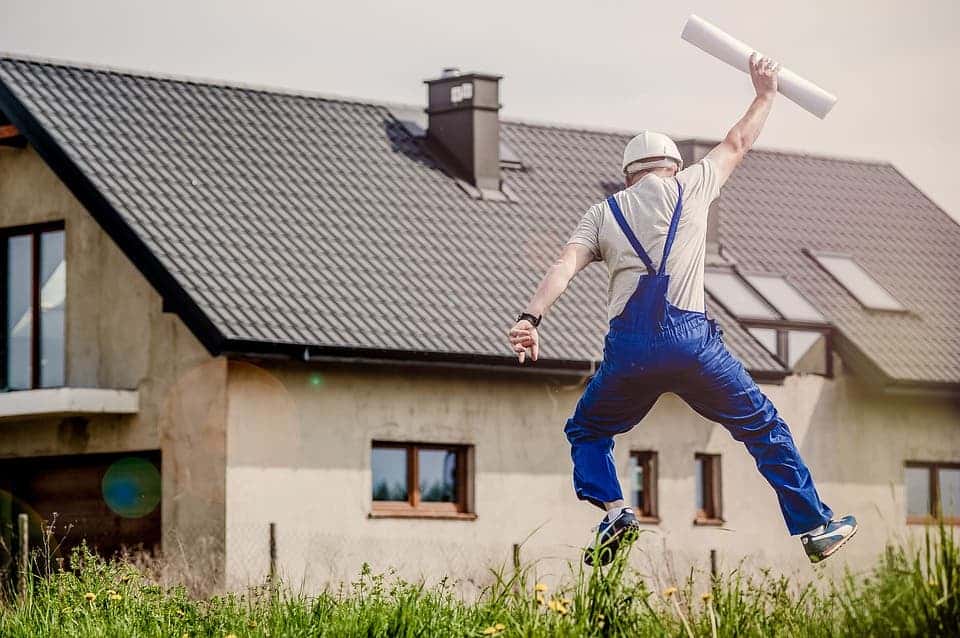 Getting busy between the sheets could be just the thing to make you enjoy your job more, says Keith Leavitt, associate professor in OSU’s College of Business. He and his team looked at the relationship between the work and sex habits of married employees and found that those who got some love at home unknowingly received a boost in workplace the next day — when they were more likely to immerse themselves in the tasks at hand and drew more enjoyment in their work.

“We make jokes about people having a ‘spring in their step,’ but it turns out this is actually a real thing and we should pay attention to it,” said Leavitt, an expert in organizational behavior and management and first author of the paper.

“Maintaining a healthy relationship that includes a healthy sex life will help employees stay happy and engaged in their work, which benefits the employees and the organizations they work for.”

Starting off on the right foot

Intercourse triggers the release of neurotransmitter dopamine, which is associated with the brain’s reward pathway, as well as neuropeptide ocytocine, which promotes social bonding and feelings of attachment. It’s a winner combo, which makes sex a natural and pretty fail-proof way of improving your mood. And best of all, the effects of these chemicals can extend well into the next day, the team explains.

To reach this conclusion, the researchers monitored with 159 married employees over a period of two weeks, asking them to complete two short surveys every day. They found that people who had sex reported more positive moods overall the next day — and an improved emotional state in the morning correlated strongly to more self-reported work engagement and job satisfaction throughout the workday.

The effect typically lasted for at least 24 hours, was equally powerful in both men and women, and was significant even after the team corrected for general satisfaction with the relationship and sleep quality — both very powerful ingredients of overall mood. 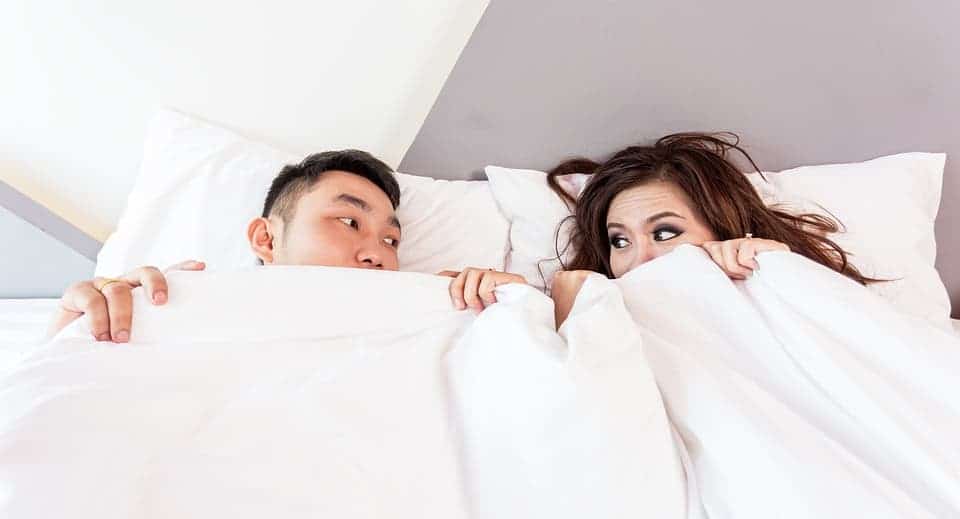 Leavitt and his team also showed that bringing your work stress to home from work has a negative effect on your romantic endeavors. Employees that failed to disconnect work from their personal life were more likely to sacrifice sex, causing their engagement in work to decline over time. In a society where virtually everyone has a smartphone and after-hours responses to work emails are often expected, these findings underscore the importance of leaving work at the office, Leavitt said.

With this in mind, it may be time to rethink how our work and personal lives fit together, Leavitt says.

“This is a reminder that sex has social, emotional and physiological benefits, and it’s important to make it a priority,” he added. “Making a more intentional effort to maintain a healthy sex life should be considered an issue of human sustainability, and as a result, a potential career advantage.”

“Technology offers a temptation to stay plugged in, but it’s probably better to unplug if you can. And employers should encourage their employees to completely disengage from work after hours.”

Still, I’d give it some time before putting it down on my CV. Let the findings penetrate the job market a bit more, as it were.

“Just make time for it,” he concludes.

Well, it wouldn’t be right to argue with science, would it? Guess we just have to. For productivity’s sake.

The full paper “From the Bedroom to the Office: Workplace Spillover Effects of Sexual Activity at Home” has been published in the Journal of Management.