When it comes to picking ripe watermelons, no method is fail-proof — but everyone has their own methods. Either by closely looking at it, tapping it, or simply taking a chance and picking the first watermelon you come across, we all have our ways of picking one. But a Nigerian researcher (and vocalist) believes traditional music can help in this endeavor. 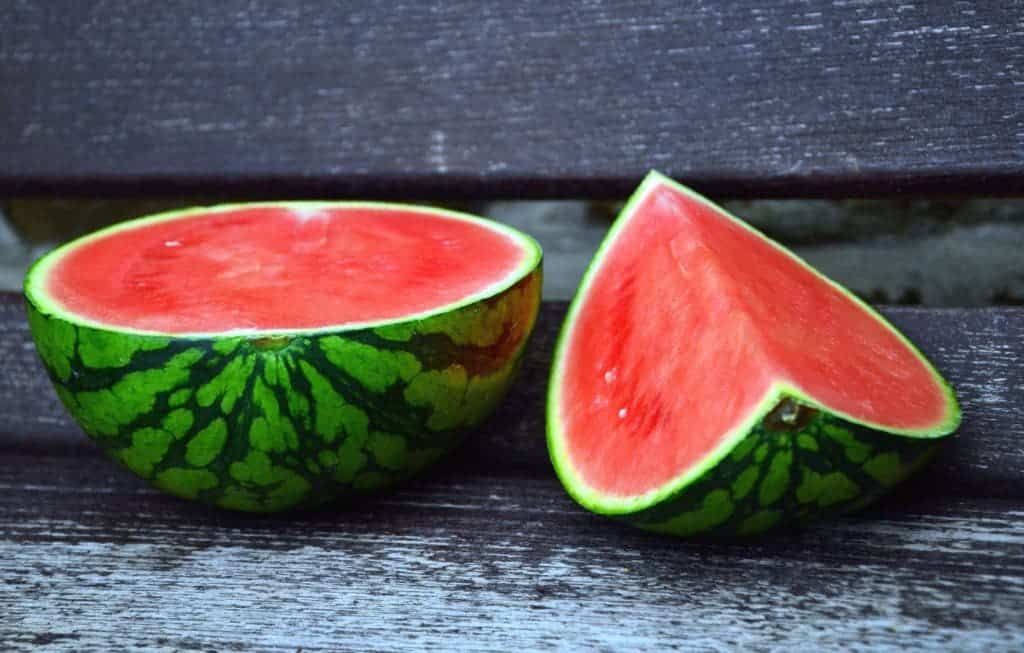 In the scorching summers of my childhood, watermelons were a staple. The food markets were stacked with giant watermelon pyramids, sellers were shouting out their wares trying to woo customers. How do you pick a watermelon? I don’t even recall who taught me, but I was always a proponent of flicking the watermelons. You flick it with your nail and listen to the sound — if there’s a deep, almost echoing sound, it’s good. Otherwise, keep looking. Most days, it worked — some days, it didn’t. I never really understood why, and to be honest, I never thought too hard about it — but Nigerian researcher Stephen Onwubiko did.

Onwubiko, who is also a classically trained vocalist, has teamed up with physicist Tracianne Neilsen, from Brigham Young University in Utah and music researcher Andrea Calilhanna from the University of Sydney in Australia to quantify the watermelon-drumming phenomenon. The team analyzed the frequency spectrum of a Nigerian traditional drum, the igba.

An igba is cylindrical in shape and is between 70 and 75 centimeters long, and is widely available in Nigeria. Essentially, Onwubiko is working with watermelon sellers and consumers, training them to use an igba and recognize the sounds of a ripe watermelon. Of course, this involved a lot of trial-and-error in detecting the best watermelons. The similarities between the igba and ripe watermelons were remarkable.

“The sounds of ripe and unripe watermelons are heard in traditional music. An African drum pattern is made from the same two sounds,” said Neilsen.

Ultimately, the team hopes to develop a mathematical model involving the sounds, improving the efficiency (which is currently at 60%).

It’s a neat way in which we can use sounds to make a minor improvement in our lives. Onwubiko believes there are many such situations in such day-to-day situations, we just need to be on the lookout for them.

“Most people don’t have much idea about the noises around them or how they affect them,” Onwubiko said. “Everyday experiences, even decision-making, are influenced by the sounds around us.”

Sounds are an integral part of all cultures Calilhanna also points out.

Neilsen will present the findings at the 177th Meeting of the Acoustical Society of America, which takes place May 13-17, at the Galt House in Louisville, Kentucky. Results have not yet been peer-reviewed.