It happens to everyone – you open up the fridge, pick up that tasty chocolate or pizza you were saving for a late snack and then disaster strikes: it’s past its expiration date. After much woe and gnashing of teeth you throw it in the bin and eat something that makes you feel miserable, like a cucumber. 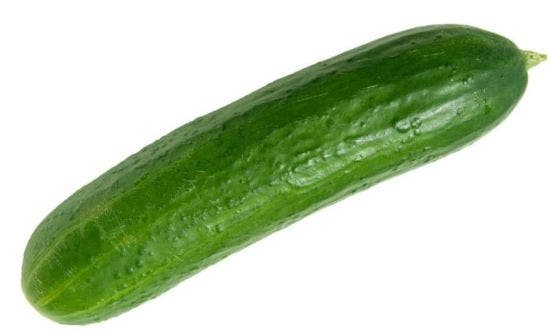 Oh the horror.
Image via organicfacts

Presumably frustrated from over-snacking on cucumbers, experts did the math and estimate that $165 billion worth of perfectly edible food gets tossed each year, due to it passing its expiration date. But most of these dates are simply inaccurate – or made up.

In this week’s episode of Last Week Tonight, John Oliver hilariously explains why the expiration dates are bogus, and speaks up against food waste and irresponsible managing of food resources. I know, I know, John Oliver is a comedian, not a scientist, but he does make some very valid points and the science agrees with him.

According to the National Resource Defense Council, the “sell by” dates do not indicate whether or not foods are safe to eat – they simply tell you when food will reach its limits for “optimal quality”.

We see these on every food product, and we have a very limited understanding of what they mean. Unsurprisingly, it’s best to purchase a product before the “sell-by” date, The USDA advises.

“Best if used by/before” dates indicate when the product will have optimal taste and quality. “Use by” dates simply indicate the last day the food will be at its top quality.

the USDA also notes that it’s okay to eat these foods past the dates on the packaging – as long as the package is intact and the item is handled correctly.

“If foods are mishandled,” the USDA writes on its website, “food borne bacteria can grow, and if pathogens are present, cause foodborne illness – before or after the date on the package.”

The only exception is infant formula, as the USDA advises parents to not buy or even use baby formula once the “use by” date rolls around. So, this leaves us with one question:

So how long will it keep?

The answer differs from food to food. 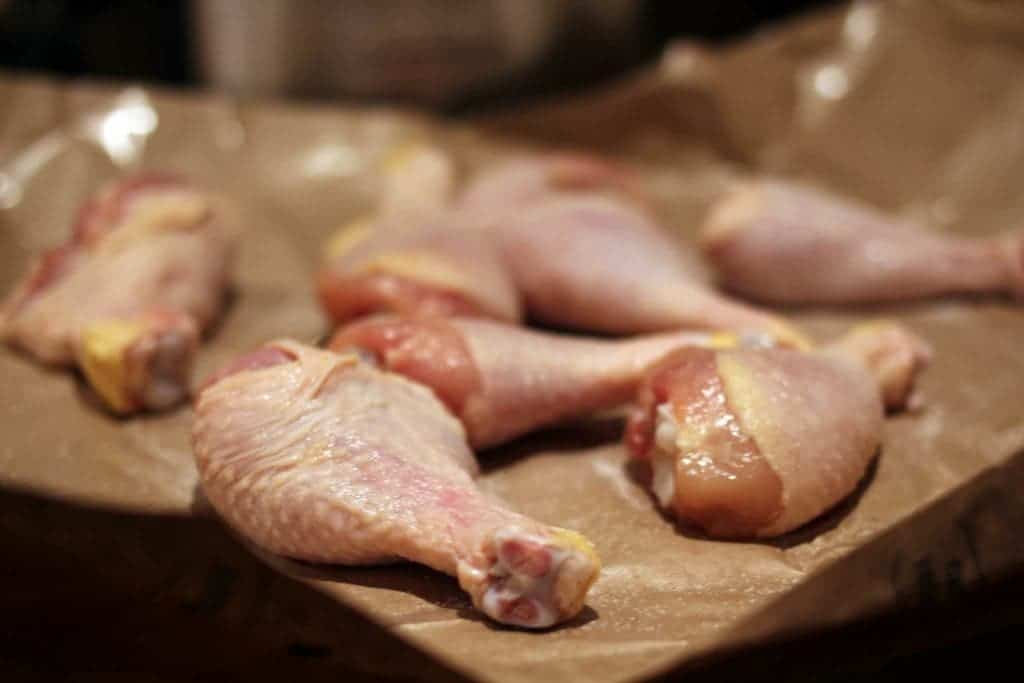 USDA – in a refrigerator for one to two days after purchase.

StillTasty – in the freezer for nine months. 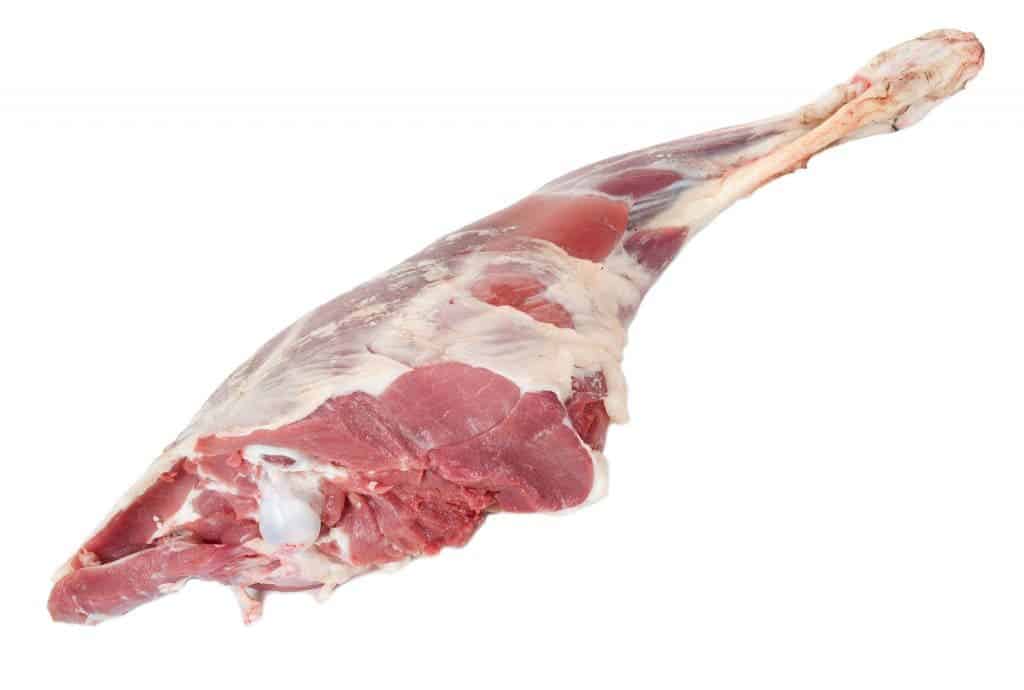 USDA advises consumers to pay heed to the “use by” date, you don’t need to pay any mind to the “sell by” date.

StillTasty – keep beef in the freezer for six to twelve months, and it will remain top quality.

The product will stay good for three to five days after purchase. 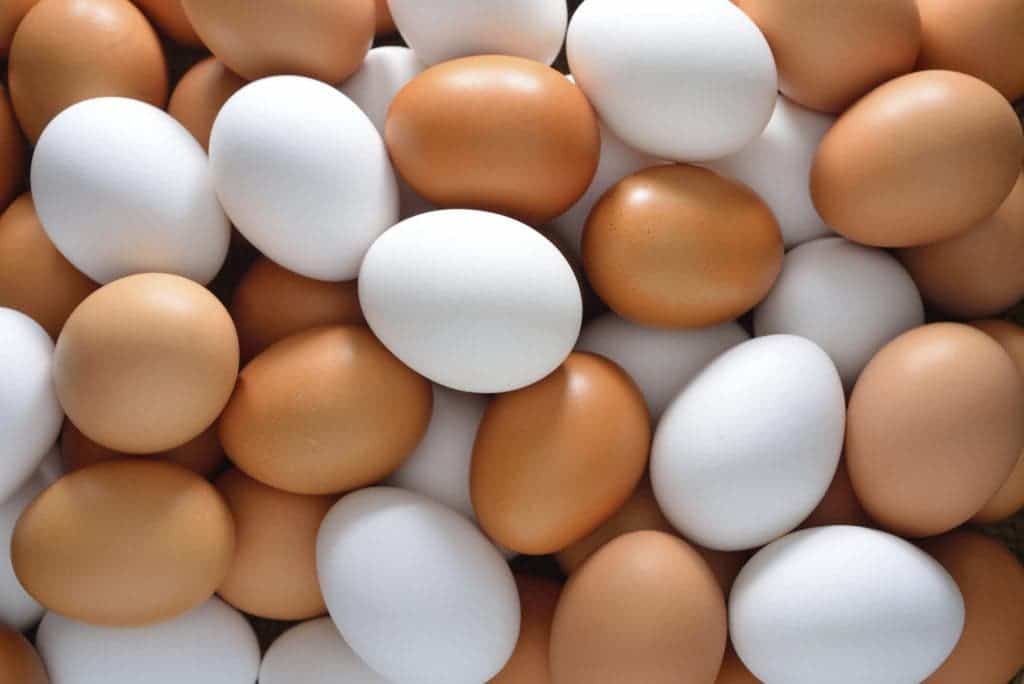 Eggs are pretty controversial. If eggs simply have a “sell by” date, feel comfort in the fact that you can store them for three to five weeks after purchase. You can keep them frozen for up to a year. 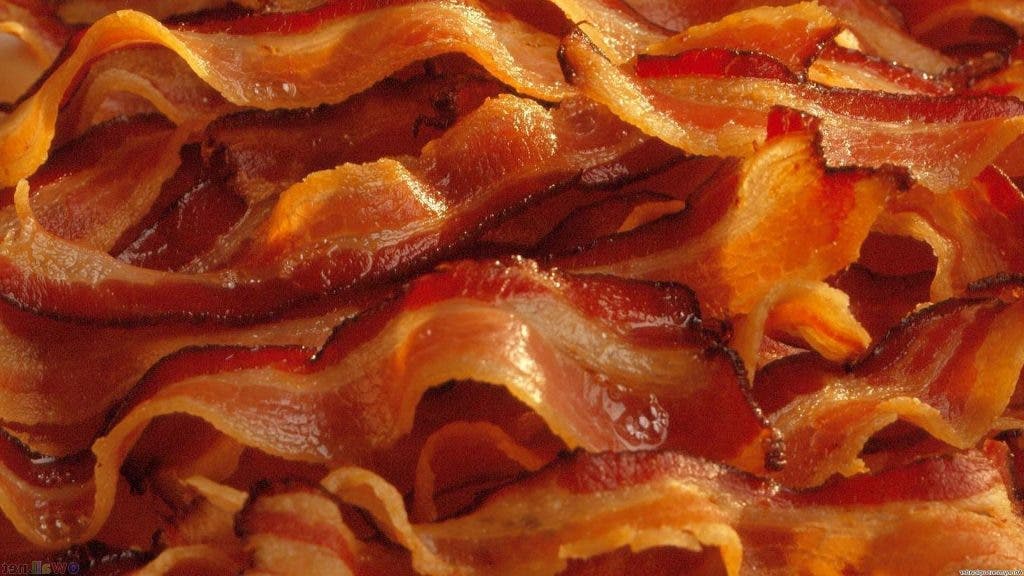 USDA advises you to adhere to “use by” dates, the “sell by” dates, once again, don’t matter much.

StillTasty – Once you open it, you have seven days to eat the bacon.

If left unopened, you can keep bacon in the fridge (40 degrees Fahrenheit) for two weeks. 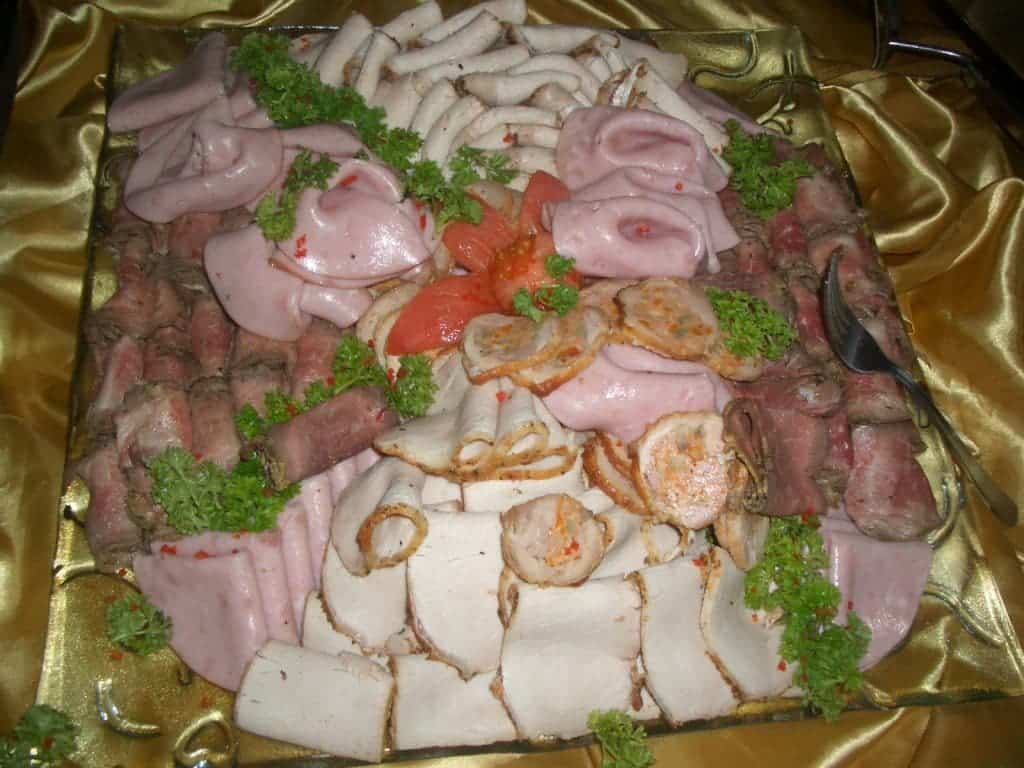 USDA – it will keep for two weeks with an unopened package for a “sell by” date. Once you open the package, you only have three to five days left.

StillTasty – keep commercially packaged lunch meat (ham) in the freezer for one to two months! 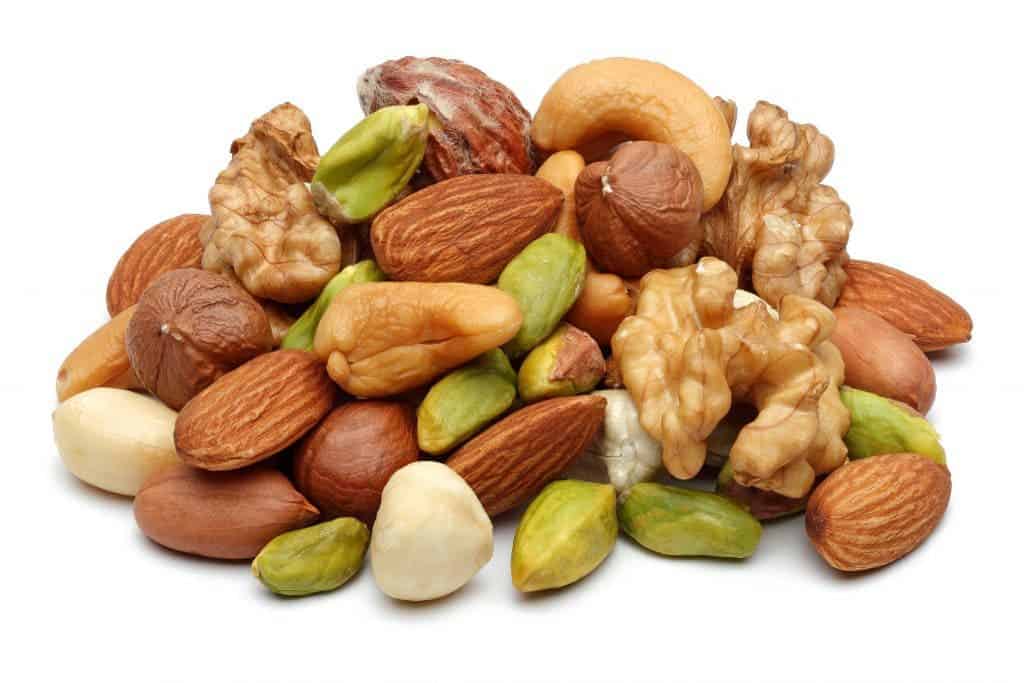 StillTasty – commercially packaged nuts will keep for 10 to 12 months in the pantry, 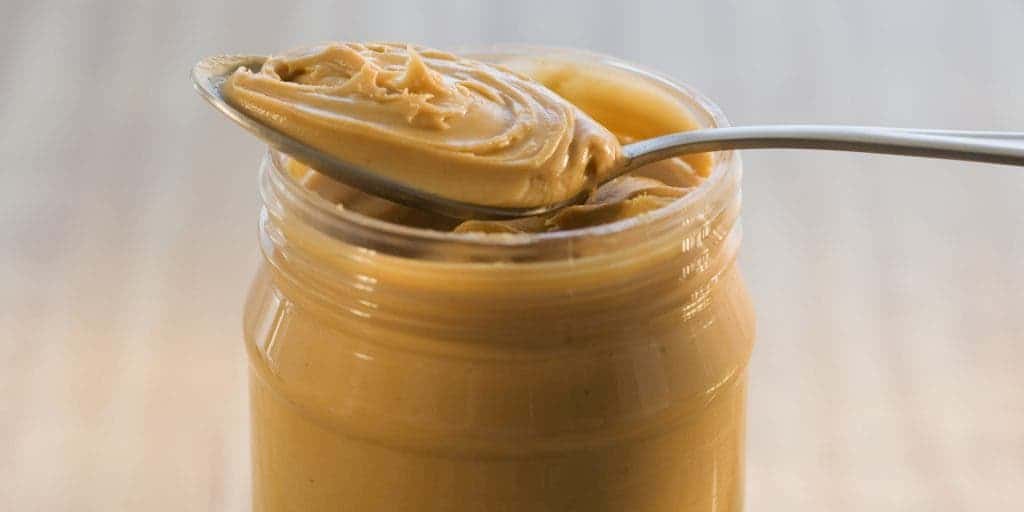 Once you open a jar of peanut butter, you can get three to four months out of it. 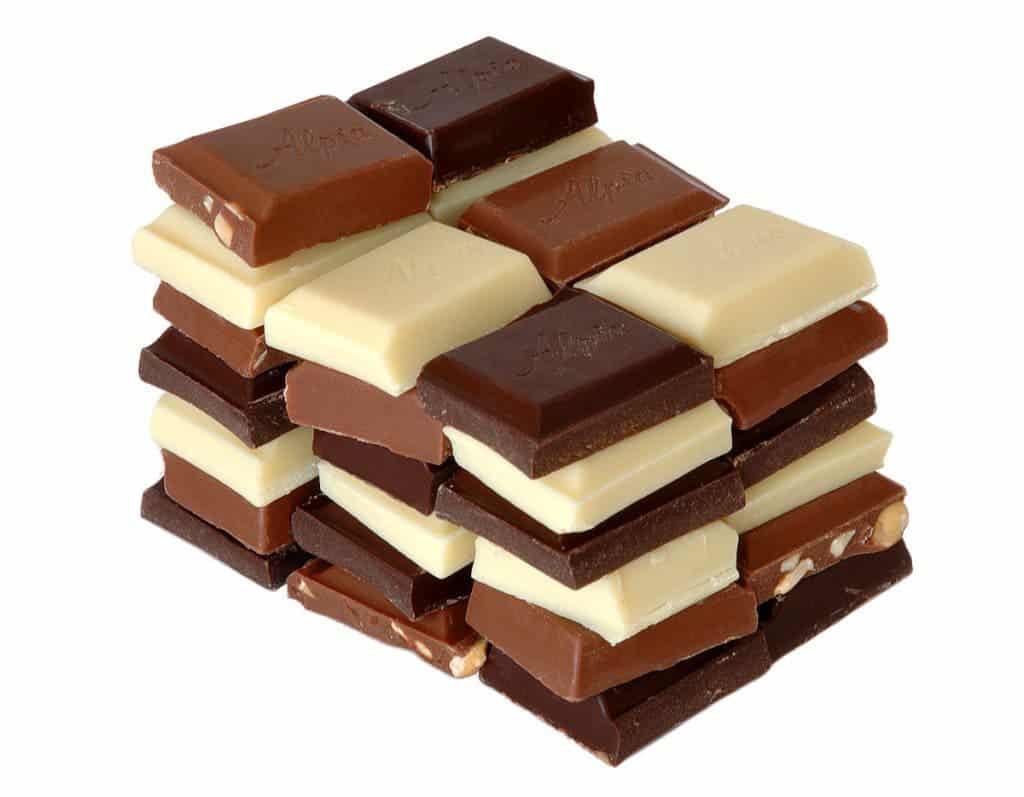 StillTasty – you can store chocolate at room temperature to get six to nine months out of them. (Even if they’ve been opened.)

Additionally, StillTasty writes that you can extend chocolate’s life by cranking down the temperature.

“As a general rule, refrigerating chocolate can extend its shelf life by at least 25 percent, while freezing can prolong it by 50 percent or more. Place the original box in a heavy-duty plastic freezer bag, seal it tightly and then refrigerate for up to one year, or freeze for up to 18 months for best quality. Thaw frozen chocolates in the refrigerator,” the website advises.

However, StillTasty mentions that this is not the case for luxury, artisanal, handmade chocolates – at room temp, they’ll stay fresh for two to three weeks. 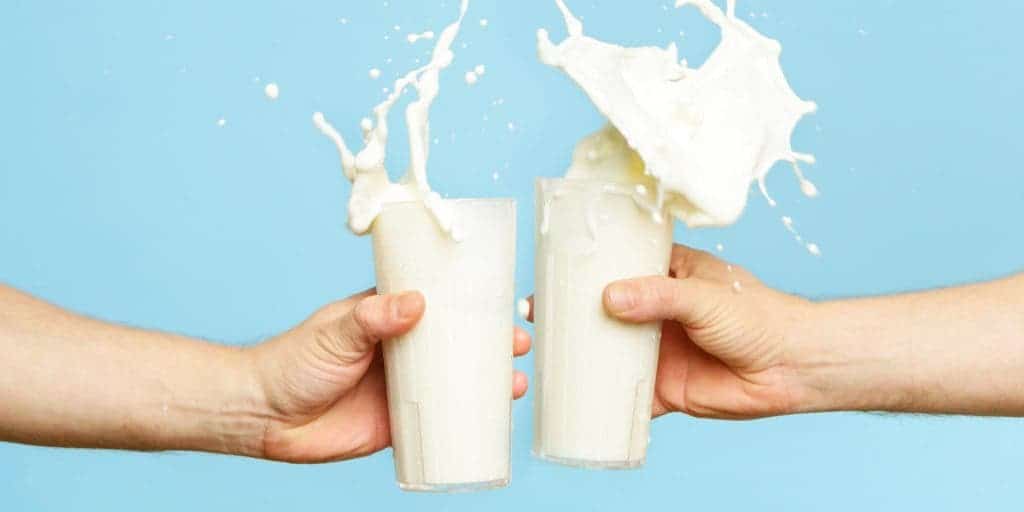 StillTasty – If refrigerated, “milk will generally remain drinkable for about one week after the “sell by” date on the package.” You can extend milk’s life to about three months by freezing it. (The texture might be grainy, StillTasty notes, but thawed milk works for baking.)

A general rule of thumb for milk is this: “sour smell, an off-white or yellowish tinge to the color, and a thick or clumpy texture” means it’s time to toss the milk. 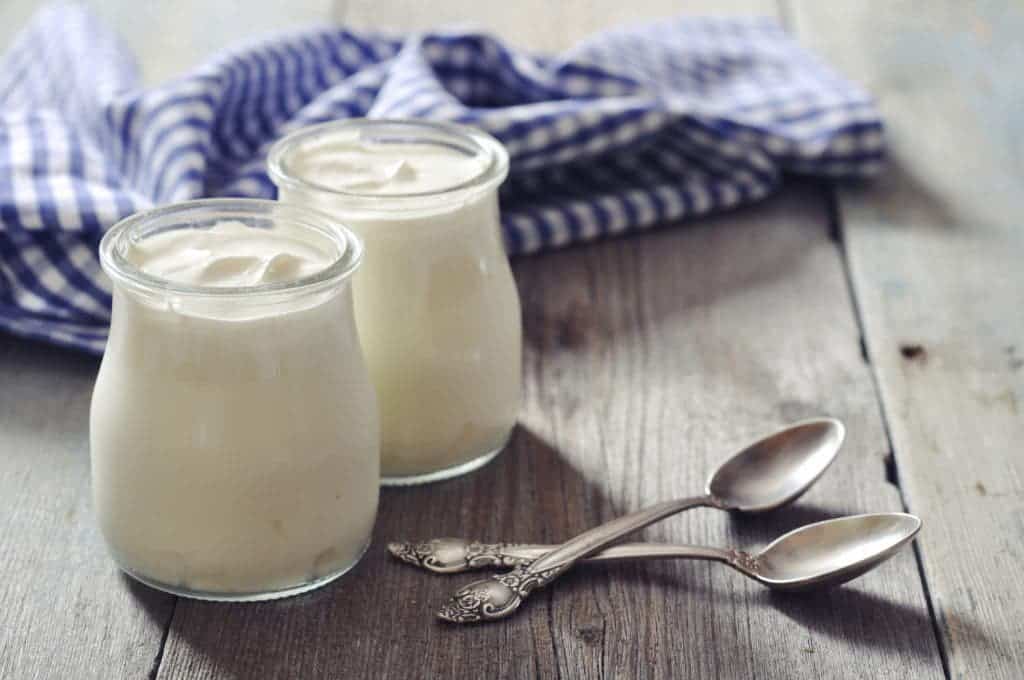 StillTasty -If you purchase commercially packaged, already refrigerated yogurt, you can keep it for about seven to 10 days after the “sell by” date. If you freeze the yogurt, you can get one to two months out of it. Opened yogurt will taste optimal for five to seven days after it’s opened.

How to tell if it’s gone bad? Just check and use common sense. StillTasty says red flags include “a highly runny watery consistency, a clumpy texture, and a sour smell.” If you see mold, throw out the whole package. (“Do not taste the yogurt first,” StillTasty wisely advises.) 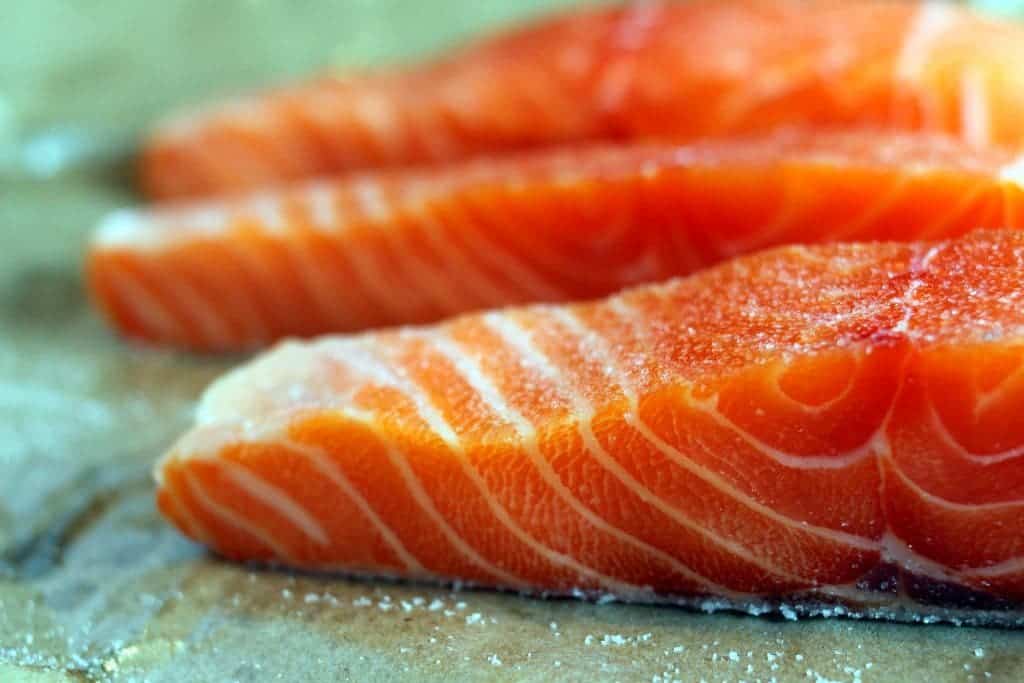 StillTasty – Unopened salmon will last one to two days from the date of purchase. However, if you freeze it (before the one to two days mentioned previously, that is), you can squeeze out an additional two to three months for optimal taste. 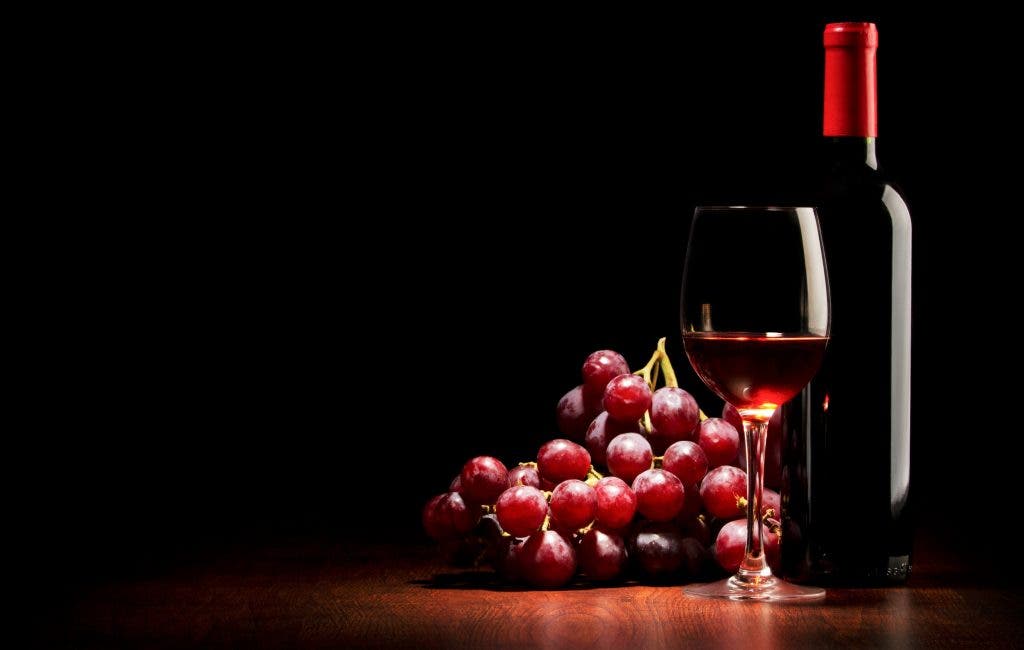 Unopened red and white wine will last three years and beyond, depending on how fine it is. Quality wines can last up to 100 years! 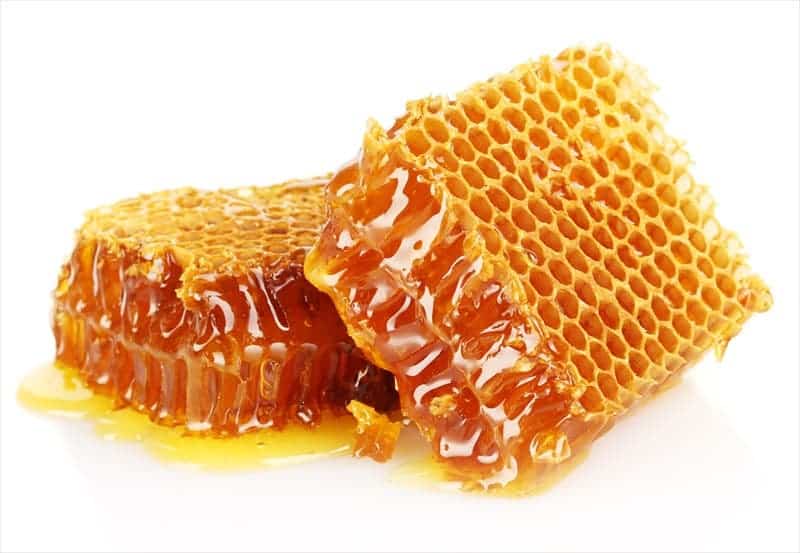 StillTasty – Left in the pantry, honey will last forever!

StillTasty – left whole, a cucumber will last for about a week in the fridge. StillTasty advises against freezing them, and suggests refrigerating in a plastic bag. Sliced or chopped it will last for a maximum of two days in a covered container or wraped tightly in aluminium foil or plastic wrap.