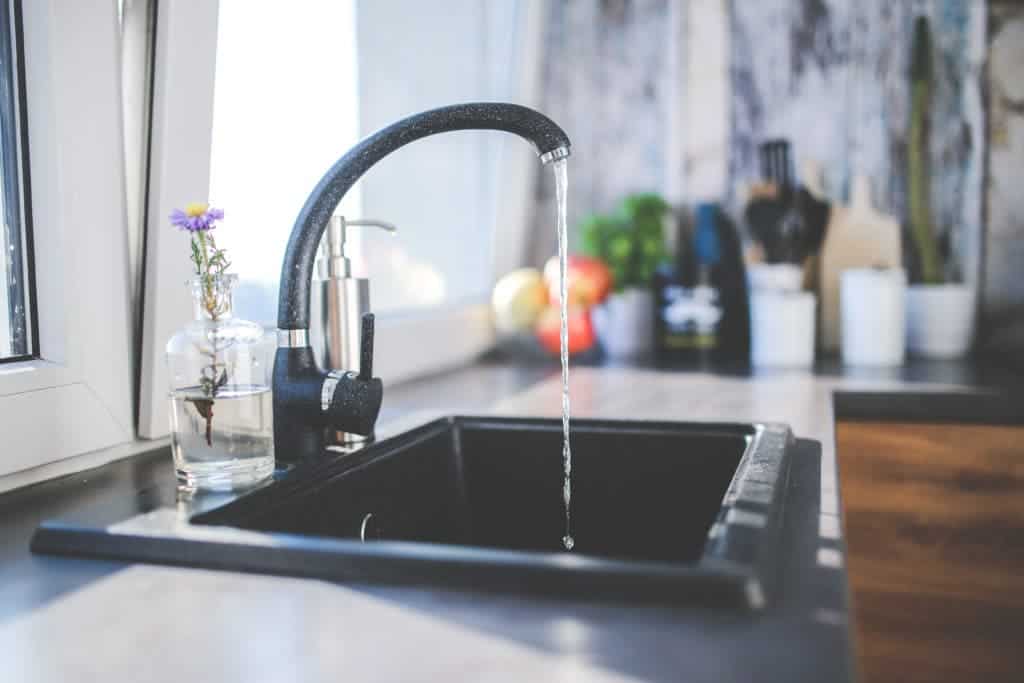 Blistering hot summers and droughts often cause people to consider their water use and how to conserve it. While there are at least 101 ways to save water at home (and often many more), some of us look at ways beyond the home to conserve water.

Let’s take your diet, for instance. During our hunter/gatherer past, humans hunted and ate a lot of meat. Organized agriculture was non-existent and our ancestors would rely on whatever fruitage they could find and whatever they could kill or scavenge. Now we have other dietary options such as vegetarian, pescatarian or even vegan.

While we don’t have to rely on bringing down a wooly mammoth to feed a tribe—carnivorous humans need to get their meat somehow. Most of us just go to the store, but the meat we buy at the store still comes from somewhere. That “somewhere” requires land, crops, and water to produce the animals we consume.

This has caused lots of people to ask a simple question: what would happen if I stopped eating meat? Here, we’ll have a look at one of the aspects regarding that lifestyle approach, a rather unexpected but very important aspect — drinking water.

One way to look at how much water you could save is comparing the amount of water it takes to raise one pound of meat (poultry, beef, pork, etc.) relative to one pound of veggies. This is the most commonly used standard of comparison.

According to the USGS, it takes nearly 2,000 gallons of water (9,000 liters) to produce just one pound of beef! In other words, you’d take an average swimming pool worth of water and you’d only be able to make about 10 pounds of beef.

The sheer size and scope of that amount of water just boggle the mind. By way of comparison, McDonald’s goes through approximately 190,000 pounds of beef a day.
Put another way, the amount of water it takes just to feed McDonald’s customers daily requirement of beef, requires the water from 38 SeaWorld tanks—or roughly a third of a billion gallons of water.

Is eating poultry any better? The same USGS study from above, showed that to produce one pound of poultry (specifically chicken) takes ‘only’ 500 gallons of water. While that’s a little better than beef, it still requires a lot of water, just for one pound of meat.

Veggies to the rescue 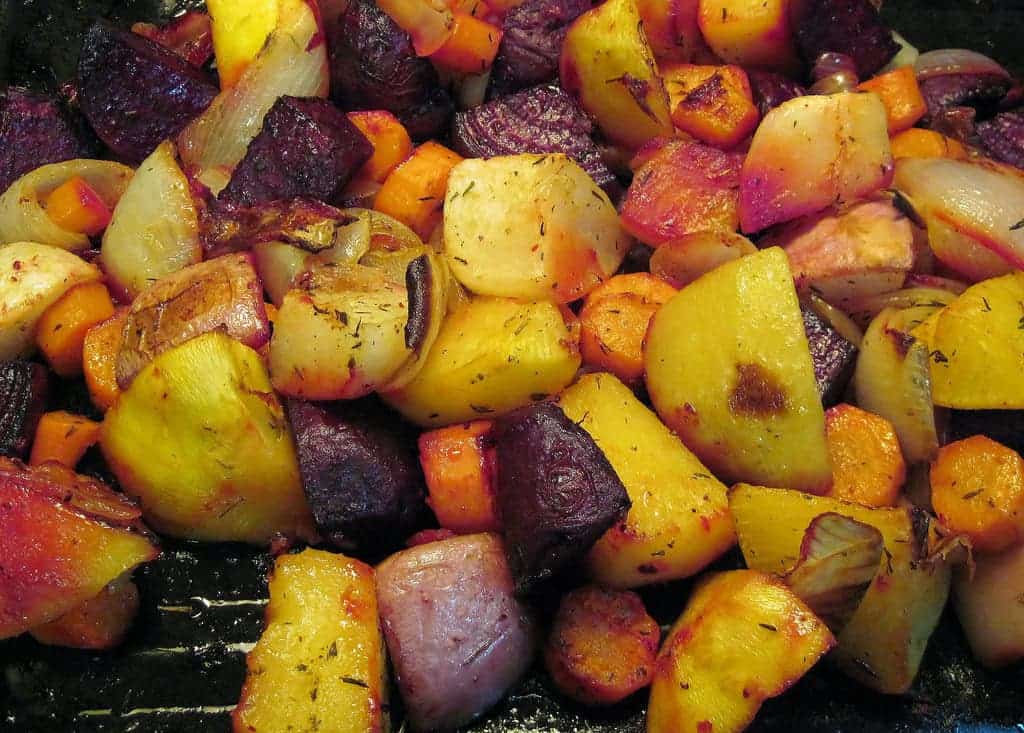 This is not only delicious and healthy, but it saves a lot of water. Image credits: Gloria Cabada-Leman / Flickr.

Corn and potatoes (numbers from the same USGS link above), only require 110 and 100 gallons of water respectively to produce one pound of produce. For the same amount of water, we can produce 20x more potatoes than we can produce beef and 18x more corn. Staggering!

Still think eating meat is good for the environment?

The amount of water a typical person can save by adopting a plant-based diet is astronomical. While estimates of ‘exact’ amounts of water saved vary, even low-end estimates show annual water savings of 150,000 gallons per person! It’s certainly something to think about.

Globally, agricultural production accounts for 92 percent of our water footprint. Turning the tap down helps and having a responsible lifestyle is very important, but if you want to do just one thing that has a big impact, you should try cutting down on that meat consumption and eating more veggies.