Dogs will be surprised, and a little confused, if the scent they’re trailing doesn’t match what they find. 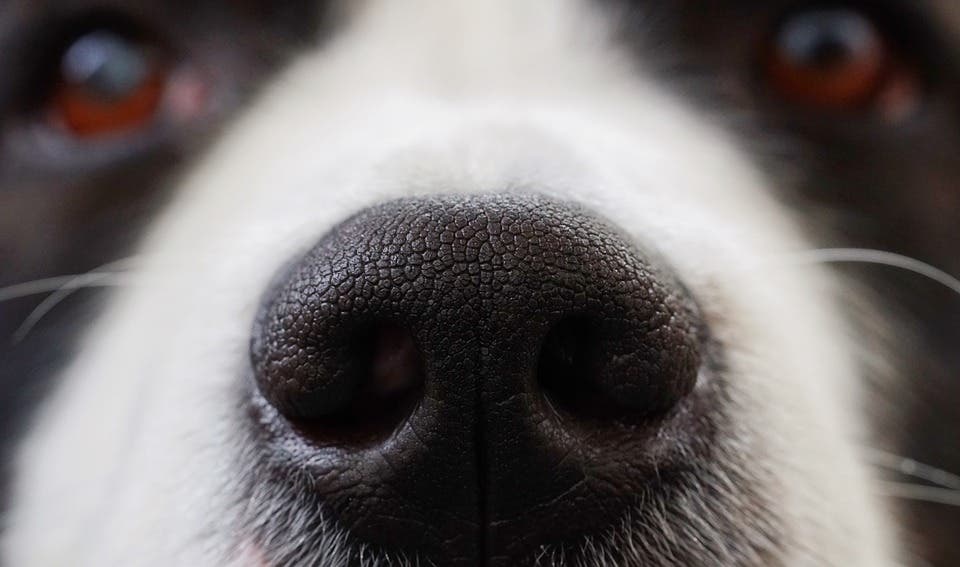 Dogs are awesome. Not only are they fluffy and quite cute, but they can also use their noses in ways that put us simple bipeds to shame. However, while the keenness of their scent has been known since antiquity, the question of whether or not they understand what they smell hasn’t been answered.

A smelly type of smell

That’s what a team of researchers from the Max Planck Institute and the Friedrich Schiller University of Jena set out to discover, and their results suggest that dogs create a “mental representation” of what they’re tracking via scent trails. This means that our furry friends understand what they’re sniffing, form an expectation of the ‘target’, and will show confusion if that expectation isn’t met.

The team worked with 48 dogs, 25 of whom had undergone training either with the police or as part of a rescue team, while the other 23 were family pets without any special training. The canines first participated in a pre-test, during which the team identified two toys that each dog showed a preference for when asked to retrieve.

For the study proper, each underwent four trials. The dogs were tasked with following a scent trail drawn with one of the two toys for each trial. At the end of the scent trail (in an adjacent room) the dogs found either the toy used to lay down the trail (normal condition) or the other one identified in the pre-test phase (surprise condition). Half of the dogs involved in the study were allocated to the normal condition, half to the surprise condition.

“From my experience in other studies, I had assumed that the surprise would be measurable, in that the dogs would behave differently in the surprise condition than they would in the normal condition,” explains lead researcher Dr. Juliane Bräuer.

“In fact, quite a few dogs showed interesting behavior, especially in the first round of the surprise condition, which we called ‘hesitation:’ although they had obviously noticed the toy, they continued to search via smell, probably for the toy that had been used to lay the scent trail.”

This surprising effect was short-lived, however: while the animals hesitated in the first test, they went right ahead in subsequent runs. The team believes this could come down to the nature of the study, as the dogs were rewarded by playing games no matter which toy they found, which positively reinforced retrieving. Alternatively, it could come down to smell contamination from previous test runs that permeated the room, despite the researchers’ efforts to clean it.

Still, Dr. Bräuer believes the results of the first round are a solid indication that dogs form a mental representation of the target they’re sniffing out, which means they have a concrete expectation of what they’re going to find.

Finally, the team reports that while police and rescue dogs were expected to (and did) retrieve the toys faster than family dogs, by the fourth round the two groups performed equally — an effect that Dr. Bräuer remarks as “interesting”. Next, the team is going to focus on clarifying the connection between smell, search behavior, and cognition in dogs.

The paper “A ball is not a Kong: Odor representation and search behavior in domestic dogs (Canis familiaris) of different education” has been published in the Journal of Comparative Psychology.