The utility company that operates the tsunami-crippled Fukushima’s nuclear power plant will run out of space to store its contaminated water in three years. 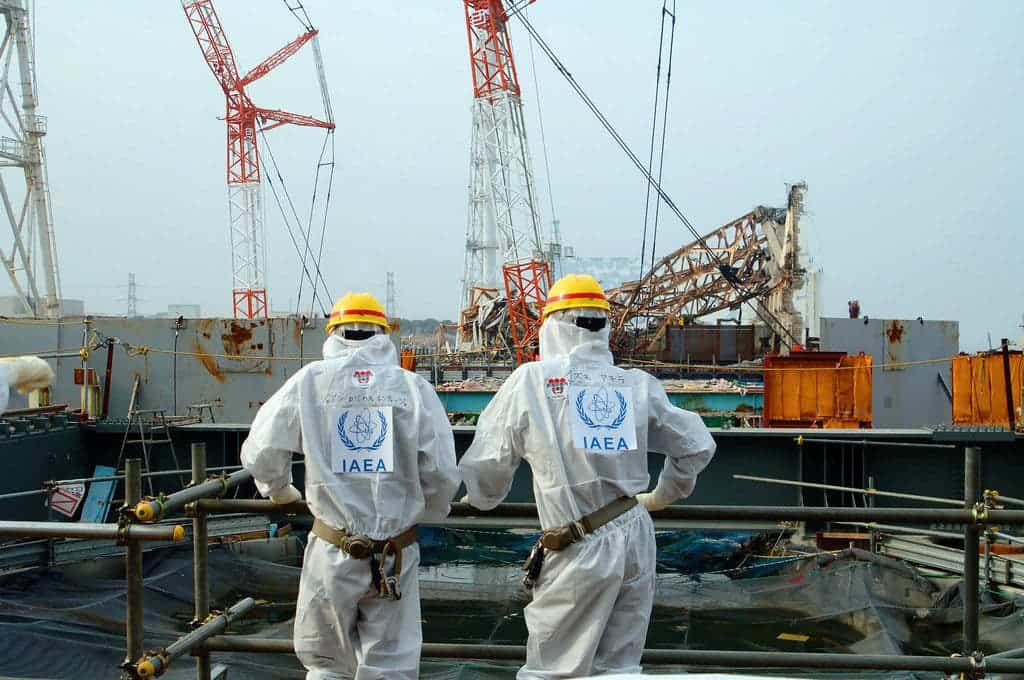 Fukushima Daiichi suffered extensive meltdowns (in three of its reactors) due to a massive 2011 earthquake and tsunami that devastated northeastern Japan. In a bid to contain the radioactive fallout, TEPCO (Tokyo Electric Power Company Holdings Inc.) has installed some 1,000 tanks to hold the treated — but still radioactive — water used to keep the reactors cool.

The tanks hold over 1 million tons of the dirty water. While experts recommend that it is released into the sea in a controlled manner, locals vehemently oppose the plan. However, there is growing pressure to resolve the issue: TEPCO reports it will run out of storage room for this water in three years, according to The Japan Times.

Running out of tanks

Immediately after the tsunami, the Fukushima Daiichi nuclear plant’s reactors were leaking water with radioactive isotopes into the ocean. In an effort to contain these atoms, 960 tanks were built at the site to siphon the runoff. These tanks can hold roughly 1.15 million tons of water. TEPCO expects to secure enough extra tanks to hold 1.37 million tons in total by the end of 2020.

But, with an average 170 tons of contaminated water produced each day during fiscal 2018, those tanks are going to fill up fast. TEPCO aims to reduce the volume to 150 per day next year — but even that should only be enough for the next three years or so. Even at that reduced level, the tanks would reach full capacity in either the summer or fall of 2022, the company estimates.

TEPCO installed equipment to decontaminate the water, but it still contains tritium, a radioactive hydrogen isotope that also occurs in minute amounts in nature. A panel commissioned by the Ministry of Economy, Trade and Industry considered diluting and releasing the water into the ocean.

“Releasing tritium-tainted water into the sea in a controlled manner is common practice at nuclear power plants around the world, and it was generally considered the most viable option as it could be done quickly and would cost the least,” writes Kazuaki Nagata for The Japan Times.

“But people in Fukushima, especially fishermen, fear it will damage the region’s reputation.”

However, with the 2020 Summer Olympics in Tokyo fast approaching, the government doesn’t want to rock the boat too much and is delaying a decision. Prime Minister Shinzo Abe told the International Olympic Committee in his final pitch to secure the Games six years ago that the situation at Fukushima was “under control,” according to Reuters,

Clean-up plans are due for completion in 2021. The tanks pose flooding and radiation risks that will hamper efforts, however.