Hit the movies when you’re feeling down, or go to the theater. It’ll help. 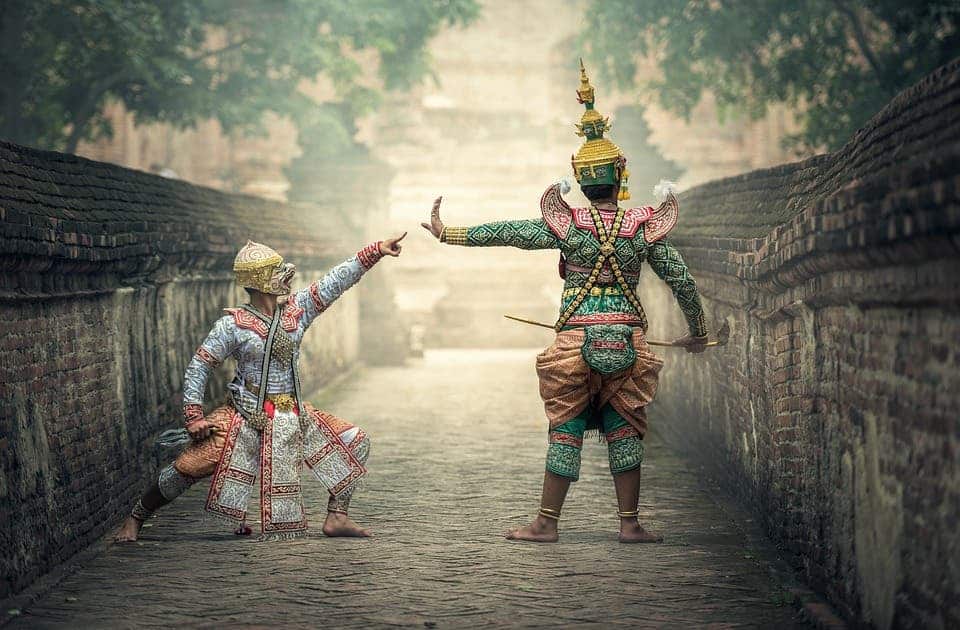 The results come from a decade-long study that looked at the relationship between cultural engagement — plays, movies, concerts, and museum exhibits — and the risk of developing depression. That study, the English Longitudinal Study of Ageing (ELSA), followed roughly 2,000 men and women, all from England and over the age of 50, for 10 years.

The ELSA used interviews and surveys to gauge both depression incidence and the frequency with which study participants attended the theater, concerts, the opera, movies, art galleries and/or museums.

The present study’s lead author, Daisy Fancourt of University College London, suggested that there are probably many positive “side effects” generated by cultural participation, all of which seem to tone down the risk of developing depression.

“For example, going to concerts or the theater gets people out of the house,” she said, “which reduces sedentary behaviors and encourages gentle physical activity, which is protective against depression,” Fancourt explains.

“It also provides social engagement, reducing social isolation and loneliness. Engaging with the arts is stress-reducing, associated with lower stress hormones such as cortisol, and also lower inflammation, which is itself associated with depression.”

These activities are mentally-stimulating, which makes them useful for reducing the risk of depression, but also help prevent cognitive decline as we age. By stimulating the mind, evoking positive feelings, and creating opportunities for social interaction, such activities help enhance overall mental health. Fancourt adds that cultural engagement can also help trigger the release of dopamine — often called the “feel good” neurotransmitter

“So in the same way we have a ‘five-a-day’ [recommendation] for fruit and vegetable consumption, regular engagement in arts and cultural activities could be planned into our lives to support healthy aging,” she advised.

It has to be noted that the paper spotted an association, not a robust cause-and-effect relationship. Still, the results held true for all participants, regardless of age, gender, health, income, educational background, relationships with family and friends, participation in non-arts related social groups, or their exercise habits (or lack of). The results even held apparently for those with a predisposition to depression.

So why not book a ticket to a nearby play? It will help gently set you back into motion after the holidays (and all the food) and might just stave off depression in your later years. Win-win.

The paper “Cultural engagement and incident depression in older adults: evidence from the English Longitudinal Study of Ageing” has been published in The British Journal of Psychiatry.