Instead of trying to convince someone that their crack ideas are, you know, crack, it might be best to smile and move on. 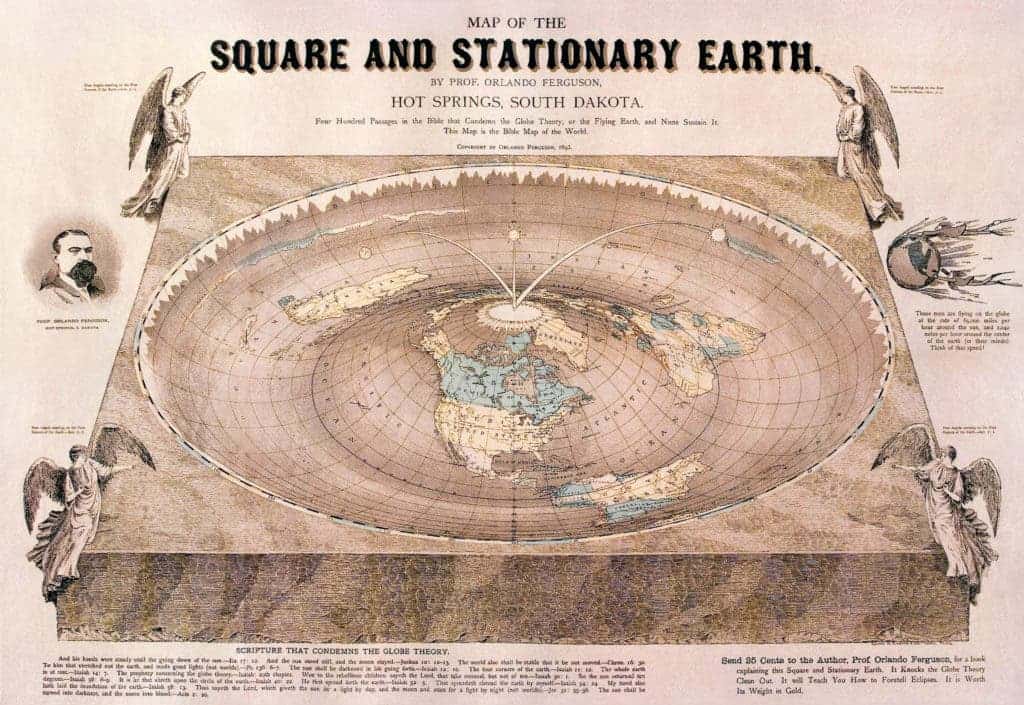 A world of tribes

We know it too well — it’s strange to say, but our website and Facebook page are often flooded by pseudoscience and conspiracy theories. We do our best to explain the science and set things in order, but more often than not, the discussion just derails and things start to spiral uncontrollably. It’s a situation where very little can be done.

If you’ve ventured down this rabbit hole, you probably know just frustrating it can be. Not only do some people not listen to even the most basic of arguments (ie globe Earth), but it seems that the harder you try, the more you feed them. Well, a new study reports that systematic debunking on social media just doesn’t do anything. It may even do more harm than good.

“Debunking posts stimulate negative comments and do not reach “conspiracists” causing the opposite reaction to what was intended” explains Fabiana Zollo, author of the paper and research fellow at Ca’ Foscari University of Venice.

To prove this, Zollo analyzed likes and comments on 83 Facebook scientific pages, 330 conspiracy pages and 66 Facebook pages aiming at debunking conspiracy theses. In total, she analyzed over 50,000 Facebook posts. What she found is not surprising, especially considering recent global events.

There are two different worlds coexisting on Facebook, but they don’t really interact with each other. Users fall into one category or the other, and after they choose a narrative, they stick to it. In other words, they create an echo chamber for themselves. The study reads:

“Users online tend to focus on specific narratives and select information adhering to their system of beliefs. Such a polarized environment might foster the proliferation of false claims. Indeed, misinformation is pervasive and really difficult to correct.” 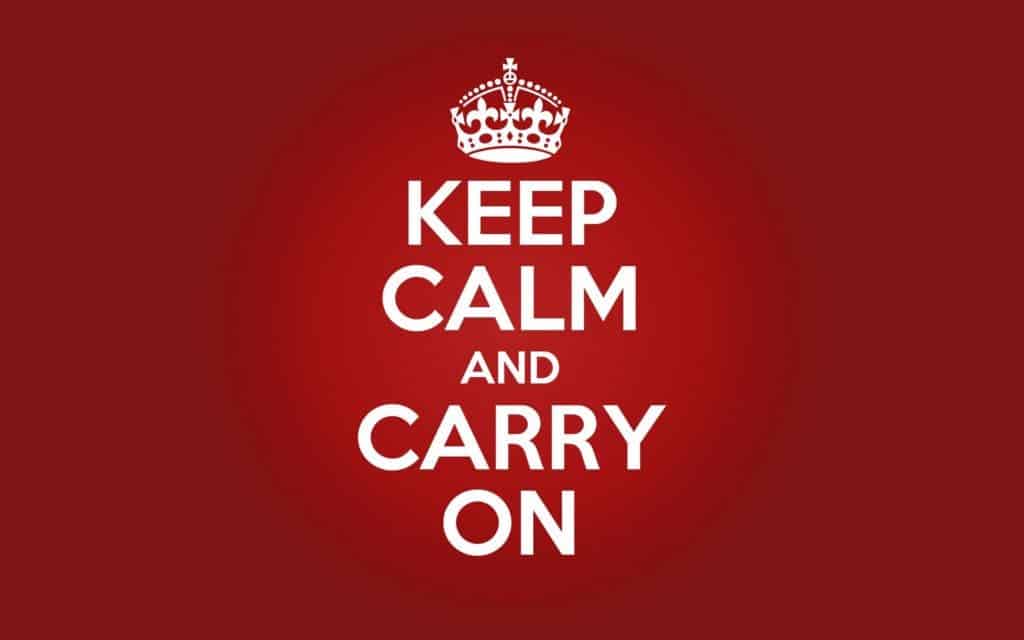 What researchers found was that when a dissenting opinion emerges, it’s just ignored; users almost never interact with it. This was confirmed in the data. But something else emerged: after such a dissenting opinion was ignored, overall activity on these conspiracy pages increased. So not only did the debunking not help, but it stirred spirits even more.

If this is the case, then it means any debunking strategy will have underwhelming results. Anecdotally, I can confirm this, and other journalists are taking note too: Washington Post’s Caitlin Dewey decided to suspend her weekly intersect on debunking in the Washington Post.

The results are also consistent with the so-called inoculation theory for which the exposure to repeated, mild attacks can let people become more resistant to changing their ordinary beliefs. So if you make any debunking “attacks” you might want to make them go all the way.

If hard facts don’t work and can be even counterproductive, then what works? Basically, it’s all about building bridges to other tribes. If we want to stop misinformation, we don’t just need to have our facts straight, we also need to share them the right way. It’s not a simple task, but in a world where divides are growing bigger than ever, it’s certainly worth it.

“A more open and smoother approach, which promotes a culture of humility aiming at demolish walls and barriers between tribes, could represent a first step to contrast misinformation spreading and its persistence online,” the study concludes.

However, Facebook and Google are studying specific solutions to reduce the impact and visibility of such conspiracy theories or pseudoscience. The effects of such strategies were not studied here.

The thing is, we all have a responsibility here. We all create our own social media experience, we draw our own social circles. It’s tempting to only select people that say things we want to hear, but that’s really not the way to go. It’s important to not shut our own doors and employ critical thinking to judge what we’re seeing. Just because it fits the narrative you want to hear doesn’t make it right — think about that before you become entrenched in one camp or the other.

Our Facebook page was not involved in the study, which is a bit sad.