Our compassion towards others’ suffering seems to be more conditional than we’d like to believe. New research has found that both humans and chimpanzees will remain unsympathetic towards individuals perceived to behave in an antisocial manner. Pain inflicted towards such individuals will be viewed as a just punishment and an acceptable tool to punish misbehavior. 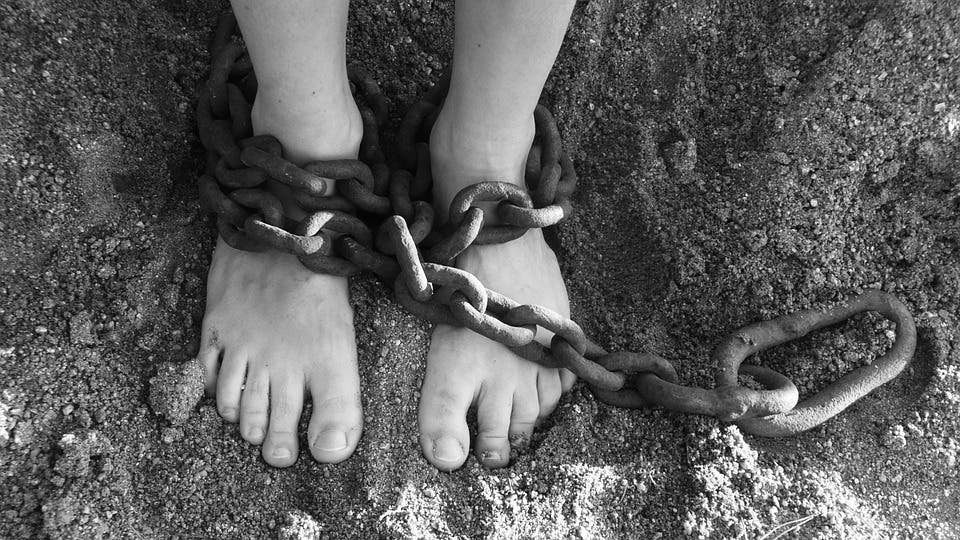 Empathy, an uneasiness with witnessing another’s anguish, and a desire to limit suffering as much as possible seem to be hard-wired into human nature. Such emotions could have evolved, in part, as they benefited the group at large. Altruism helped stragglers keep up with everyone else. This, in turn, helped cement strong bonds within the group, which everybody later used to go on and babify. Marvelous!

It’s a very summarised explanation, of course, so it by no means captures the full story. It does illustrate why a desire to help our peers and limit their suffering is advantageous from an evolutionary point of view, however. This suggests that group dynamics have led, at least in part, to the maturing of such traits in higher social organisms, including us humans.

But there’s also a darker face to the coin of altruism, according to a new paper published by researchers at the Max Planck Institute for Human Cognitive and Brain Sciences (MPI CBS) and the MPI for Evolutionary Anthropology (MPI EVA). When dealing with somebody who’s behaved in an antisocial manner, this altruism is withheld even when we are witnessing that person being hurt, the researchers report.

This save-punish dynamic has been hinted at by previous work, which determined, among other factors, that people tend to perceive a perpetrator’s pain as a just punishment for their actions. As such, inflicting pain, rather than reducing it, is viewed as an acceptable tool to penalize those who contravene the group’s rules. Furthermore, past results have suggested that people tend to witness such disciplinary measures with a sense of spite, forming an experience that’s diametrically opposed to altruism or empathy.

To get to the bottom of things, the MPI team set out to discover the age at which we develop a motivation to watch what we perceive as a deserved punishment, and whether or not chimpanzees also share this feature.

First, they showed a group of 4-6 year-olds a puppet theatre performance involving two characters, which would at one point ask one of the children for their toy. One of them was a friendly character who gave the children their toy back, another was uncooperative and would keep it for itself. After the act, a third puppet would come in to play the role of a punisher and pretend to hit the first two with a stick. Children in the audience could, at this point, decide if they wanted to watch the hits by paying with a coin, or if they would rather exchange it for stickers. 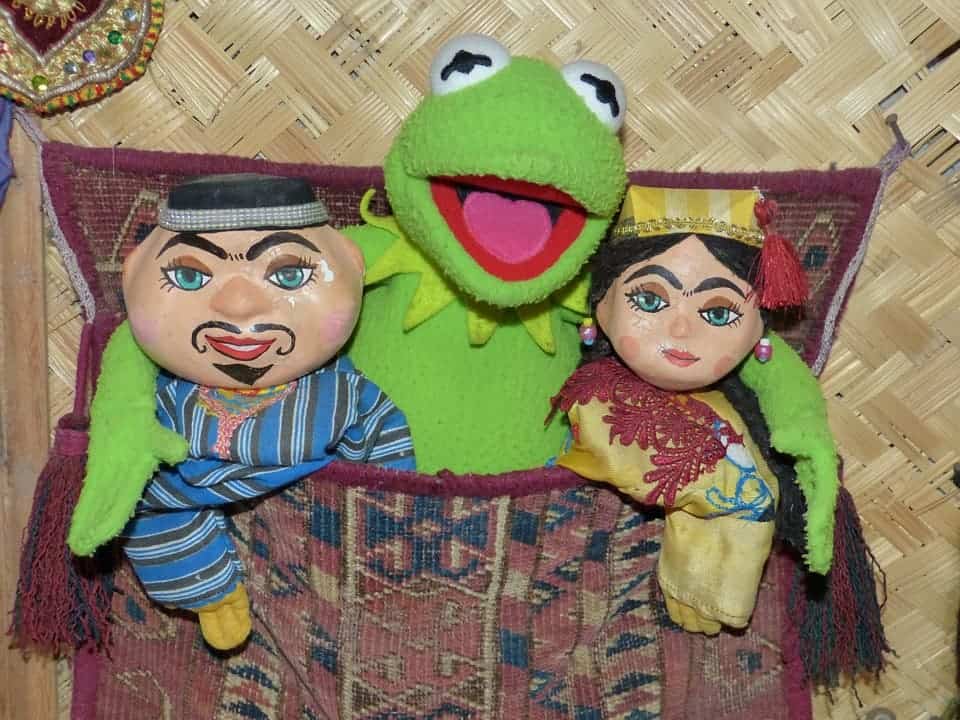 I hope the third puppet was Kermit.
Image via Pixabay.

While the group largely refused to watch the friendly puppet being hit, the six-year-olds seemed to have no such qualms about the uncooperative one. A majority of them chose to forgo the stickers and spend their coins to witness the punishment. Perhaps more chillingly, the authors also concluded from their facial expressions that the six-year-olds were actually enjoying the show. Four- and five-year-old children did not show signs of this even when they chose to witness justice being served.

The team reports that chimpanzees showed a similar response. Members from the MPI EVA at Leipzig Zoo recruited two zookeepers for their study, which was designed very similarly to the puppet show. One would regularly feed the chimps, and another took their food away. Later in the experiment, another person would pretend to beat both of these zookeepers with a stick. The chimps could witness the scene, if they so desired, by opening a heavy door and passing to a neighboring room.

A significant number of chimpanzees put in the effort just so they could see the keeper they so disliked being punished. However, when it was the friendly zookeeper’s turn, they refused to watch and even protested vehemently as he was being ‘beaten’.

“Our results demonstrate that six-year-old children and even chimpanzees want to avenge antisocial behaviour and that they feel an urge to watch it,” said Natacha Mendes, scientist at MPI CBS and one of the first authors of the underlying study. “This is where the evolutionary roots of such behaviour originates, a crucial characteristic to manage living in a community.”

Co-lead author Nikolaus Steinbeis, also from MPI CBS, says that while the team can’t definitely say if the children or chimps felt any spite, their behavior suggests that they are “eager to observe how uncooperative members of their community are punished.”

The paper “Preschool children and chimpanzees incur costs to watch punishment of antisocial others” has been published in the journal Nature Human Behavior.