It might not come as a surprise to hear that the world’s strongest material, graphene, was found to be a great impact absorber as well. After all, there always seems to be a study that adds to the growing list of graphene’s useful properties, be its lightness, flexibility, or electrical conductivity. It’s been labeled as a wonder material because of its potential to transform the electronics industry, but the jumps it could help make in other fields such as energy or infrastructure shouldn’t be overlooked as well. Now, graphene might be used to save lives by being integrated into armor. 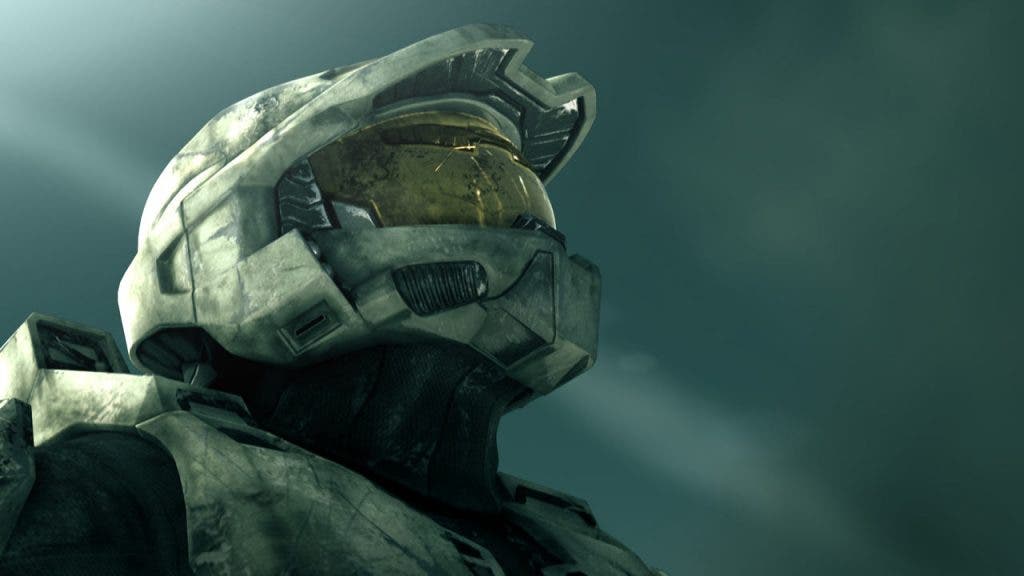 Jae-Hwang Lee from the University of Massachusetts in Amherst and colleagues fired tiny silica “micro bullets” onto a graphene surface comprised of sheets of graphene between 10 and 100 layers thick. Each layer is only one atom thick, while graphene itself consists of Carbon atoms arranged in a hexagon structure.

As you can imagine, tracking what happens when you shoot particles through an atom-thick material isn’t easy. Previous work used nano-pokers to push into graphene at walking speed (less than 1 meter per second), or a shotgun approach using several laser pulses. These methods proved to be ineffective at measuring graphene’s ballistic properties. Lee’s team used an alternate route and devised a set-up where a laser pulse is used to superheat gold filaments until they vaporized, acting like gunpowder to fire a micron-size glass bullet into stack graphene sheets at 3000 meters per second

After analyzing the ballistic fingerprint using an electron microscope, researchers found that graphene dissipates energy by stretching into a cone before cracking in various directions. Because of its amazing stiffness, tensile strength, and elasticity, graphene was able to absorb between 8 to 10 times the impact steel can withstand. However, the impact hole itself was wider which could prove to be a potential advantage, according to the paper published in Science. 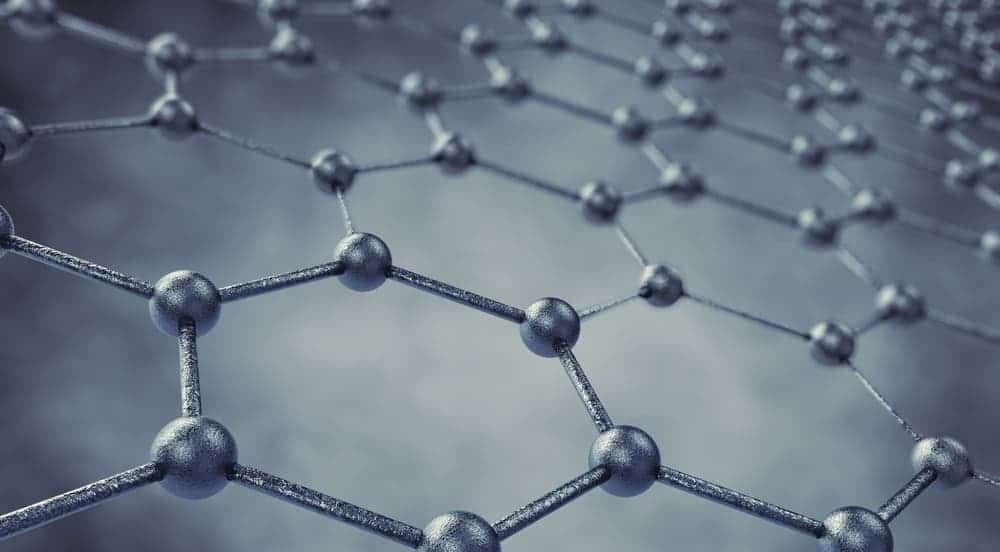 This is what perfect graphene looks like: A monolayer of carbon atoms. Image: Wikipedia

In any event, graphene might be too expensive to make armor or clothing solely from it. Instead, the findings prove that excellent impact protection could be achieved if stacks of graphene are joined to other materials traditionally used for armor. The big boost graphene might make in this field might not be its added protection, but rather its potential to make armor much lighter. It’s already two times better than kevlar. For personal protection, this means that ultra-thin bulletproof clothing might be developed in the future.