When antibiotics come knocking, bacteria may simply sleep the threat away. 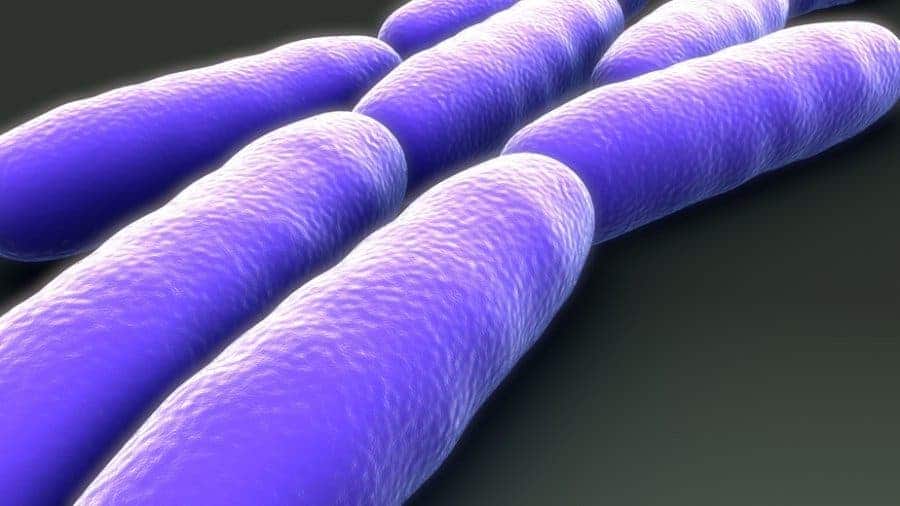 Researchers from the University of Copenhagen report that pathogenic bacteria have a surprising defensive tactic against antibiotics: hibernation. The research might help us fight antibiotic-resistant infections.

Almost all types of pathogenic bacteria eventually develop strains that are tolerant of or resistant to antibiotic treatments. This is particularly problematic as the fraction of bacteria which survive treatment — although tiny — can later multiply, maintaining infection in the face of our antibiotic efforts.

However, a small number of bacterial species do away with this mechanism completely, yet still retain the ability to resist the drugs meant to kill them. In an effort to understand why, the Copenhagen team turned to E. coli.

“We studied E. coli bacteria from urinary tract infections that had been treated with antibiotics and were supposedly under control,” says Professor Kenn Gerdes of the University of Copenhagen’s Department of Biology, paper co-author.

“In time, the bacteria re-awoke and began to spread once again,” he explains

The team found that a few individuals in the overall bacterial population ‘hid’ from the antibiotics in a dormant, hibernation-like state. The bugs slept through the treatment, and only resumed their regular activity once the dangerous compounds were removed.

Antibiotics generally work by attacking a bacteria cell’s ability to grow — so these hibernating individuals are virtually immune to their effects.

“A bacterium in hibernation is not resistant. It is temporarily tolerant because it stops growing, which allows it to survive the effects of an antibiotic,” says Professor Gerdes.

Hibernating bacteria seem to share the same genetic characteristics as all other individuals in a given population, the team reports. So, as of right now, they can’t say exactly why some members enter a dormant state while their peers do not. The team did, however, identify an enzyme in dormant individuals that governs the ‘hibernation’ process. A compound that could interfere with this enzyme’s functioning, or its synthesis, could help to keep these bacteria from becoming invulnerable to antibiotics.

“The discovery of this enzyme is a good foundation for the future development of a substance capable of combating dormant bacteria cells,” says Professor Gerdes.

“The enzyme triggers a ‘survival program’ that almost all disease-causing bacteria deploy to survive in the wild and resist antibiotics in the body. Developing an antibiotic that targets this general programme would be a major advance,” he adds.

Although the findings are encouraging, it will still be several years before they can be turned into a safe and useable treatment, the team writes.

The paper “The kinases HipA and HipA7 phosphorylate different substrate pools in Escherichia coli to promote multidrug tolerance” has been published in the journal Science Signaling.