Each memory relies on three critical elements, those being the “what,” “where” and “when” building blocks. Neuroscientists from MIT have identified a brain circuit — connecting the hippocampus and a region of the cortex known as entorhinal cortex — that handles the “when” and “where” components. 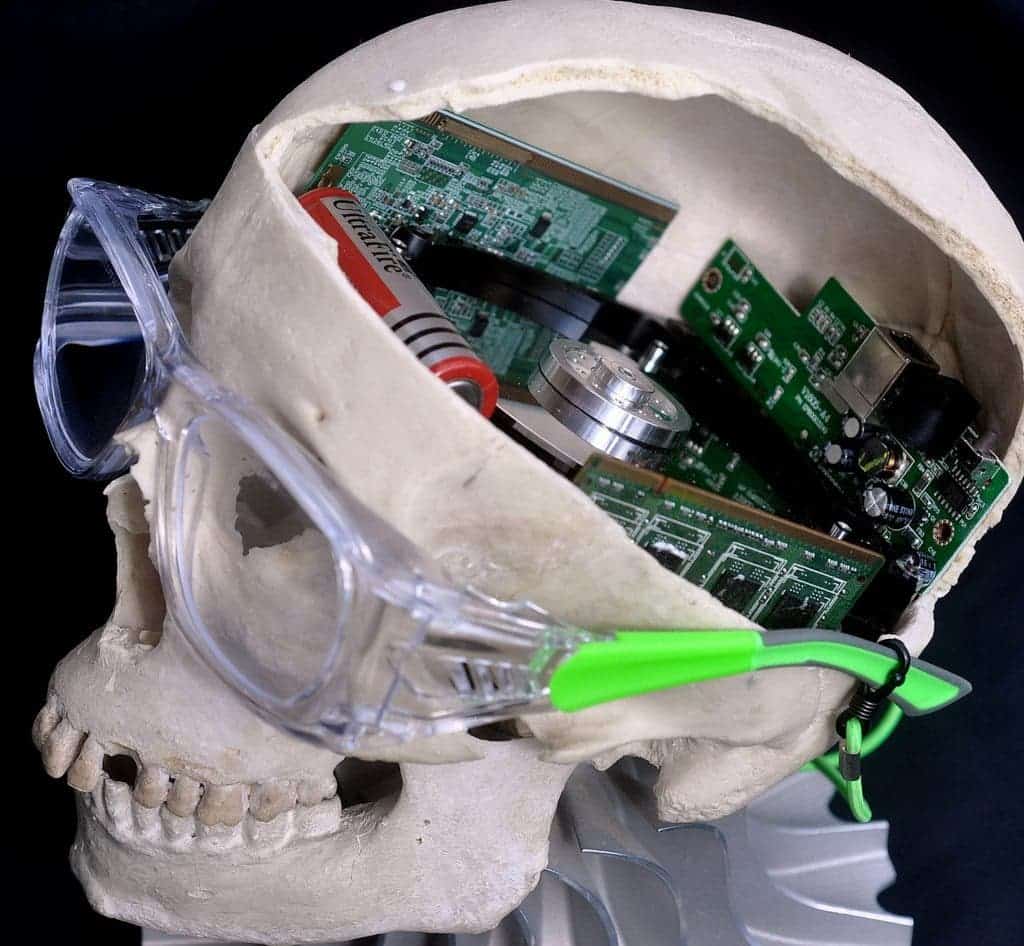 It’s not RAM.
Image via wikimedia

This region separates location and timing into two distinct streams of information. Two populations of neurons were identified in this region that convey this information deeper into the brain, that the researchers dubbed “ocean cells” and “island cells.”

“It suggests that there is a dichotomy of function upstream of the hippocampus,” says Chen Sun, an MIT graduate student in brain and cognitive sciences and one of the lead authors of the paper. “There is one pathway that feeds temporal information into the hippocampus, and another that feeds contextual representations to the hippocampus.”

Located just outside the hippocampus, the entorhinal cortex relays sensory information from other cortical areas to the hippocampus, where complete memories are formed. Senior author Susumu Tonegawa, who is the Picower Professor of Biology and Neuroscience and director of the RIKEN-MIT Center for Neural Circuit Genetics at MIT’s Picower Institute for Learning and Memory and his colleagues identified island and ocean cells a few years ago, and have been working since then to discover their functions.

In 2014, Tonegawa’s lab reported that island cells, which form small clusters surrounded by ocean cells, are the anatomical basis that the brain uses to form memories linking two events that occur in rapid succession. In the new Neuron study, the team found that ocean cells are required to create representations of “where” an event took place.

“Ocean cells are important for contextual representations,” Sun says. “When you’re in the library, when you’re crossing the street, when you’re on the subway, you have different memories associated with each of these contexts.”

The team tagged the two populations of cells with a fluorescent molecule in mice. The molecule lights up when bound to calcium — an element used in neuronal activity, indicating that the cell is “firing” an electrical signal. When they tested the mice, asking them to discriminate between two different environments, or link two events in time, they could determine exactly what cells were active during the tasks.

The researchers also used a technique called optogenetics, which allows them to control neuron activity using light, to investigate how the mice’s behavior changed when either island cells or ocean cells were silenced.

If they blocked ocean cell activity, the animals were no longer able to associate a certain environment with fear after receiving a foot shock there. Manipulating the island cells, meanwhile, allowed the researchers to lengthen or shorten the time gap between events that could be linked in the mice’s memory.

Previously, Tonegawa’s lab found that the firing rates of island cells depend on how fast the animal is moving, leading the researchers to believe that island cells help them navigate their way through space. Ocean cells, meanwhile, help the animal to recognize where it is at a given time.

The researchers also found that these two streams of information flow from the entorhinal cortex to different parts of the hippocampus: Ocean cells send their contextual information to the CA3 and dentate gyrus regions, while island cells project to CA1 cells.

Tonegawa’s lab is now pursuing further studies of how the entorhinal cortex and other parts of the brain represent time and place. The researchers are also investigating how information on timing and location are further processed in the brain to create a complete memory of an event.

“To form an episodic memory, each component has to be recombined together,” Kitamura says. “This is the next question.”