The same brain structures that are affected in Huntington’s, Parkinson’s disease, and Tourette’s syndrome have been found to also underpin the the Pavlovian response. 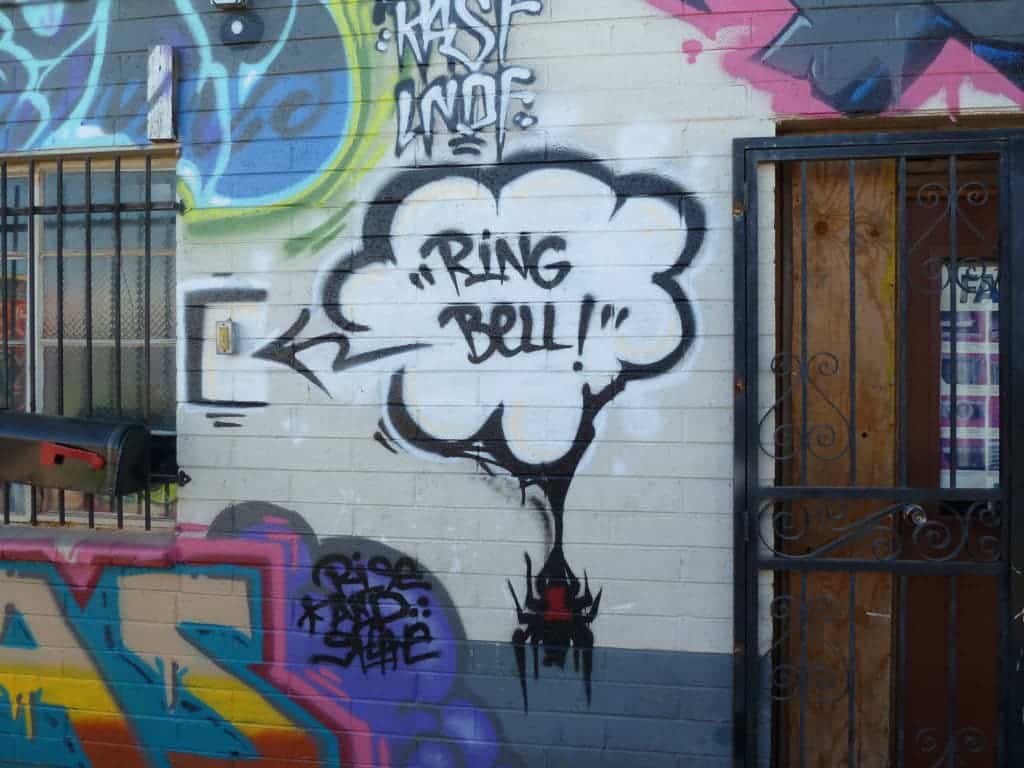 In his famous experiments, Russian-born physiologist Ivan Pavlov showed that by reinforcing a link between a stimulus and reward, animals can be made to pick up new instincts — what we today refer to as conditioned or Pavlovian responses. By simply ringing a bell every time before he fed his dogs for a long enough period of time, Pavlov’s dogs would eventually start drooling at the sound of the bell even if they didn’t see or smell any food. It’s the basic principle dog trainers use to ingrain desired behaviors into our man’s best friend.

A new study from the  Los Angeles Health Sciences department of the University of California has traced the Pavlovian response to a cluster of neurons which was previously linked to Huntington’s disease, Parkinson’s disease, and Tourette’s syndrome. The discovery could help neuroscientists develop new diagnostics and treatment approaches for the disorders.

“Species survive because they’ve learned how to link sensory cues like specific sounds, smells and sights to rewards like food and water,” said Sotiris Masmanidis, the study’s senior author and an assistant professor of neurobiology at the David Geffen School of Medicine at UCLA.

“We wanted to uncover the brain circuitry that encodes reward-based learning and behavior.”

The team performed a modern version of Pavlov’s experiments, by repeatedly exposing mice to an unfamiliar scent — either banana or lemon — followed by a drop of condensed milk. Over time, the mice learned to associate the smell with the treat and would fervently lick the air in anticipation after perceiving the smell. The researchers wanted to see which areas of the brain are involved in the conditioning process, and they focused their attention on activity in the striatum, a part of the brain involved in the reward, movement, and decision-making pathways.

So they started selectively shutting down groups of cells in the area. Based on clues from earlier research, the team identified a small group of cells which work in support of principal neurons in the striatum. Although they make up less than 2% of the cells in the area, when the team shut them down they found that mice “licked the air in anticipation of the milk only half as often as normal,” according to Masmanidis.

These cells’ effects seemed to be strongest when the mice were just starting to associate the smells and the reward. The team notes that the effect of shutting down these cells was less dramatic in mice who had already been conditioned.

“We suspect that the support cells enhance the brain circuits that encode Pavlovian response,” Masmanidis added.

The findings suggest that if these support cells malfunction, it could lead to a host of neurological disorders — but the reverse is also true, meaning that restoring function to these cells could help people suffering from these conditions.

The full paper “Parvalbumin Interneurons Modulate Striatal Output and Enhance Performance during Associative Learning” has been published in the journal Neuron.

2 thoughts on “Brain cells which underpin the Pavlovian response identified, and may help cure a host of neurological disorders”