“Spring is coming,” said no Stark ever. You’ve already noticed that the traditional starting dates for each season have become misaligned, and in some instances patterns have changed with shorter winters and longer springs. This trend is set only to exacerbate in the future. By 2100, spring could come three weeks early on average across continental United States. In some parts, like the Pacific Northwest and the mountainous regions of the Western U.S., spring will be a month early. This might sound like good news if you live in Wisconsin, but in the long-run this spells disaster as ecosystems get disrupted by abrupt seasonal changes. 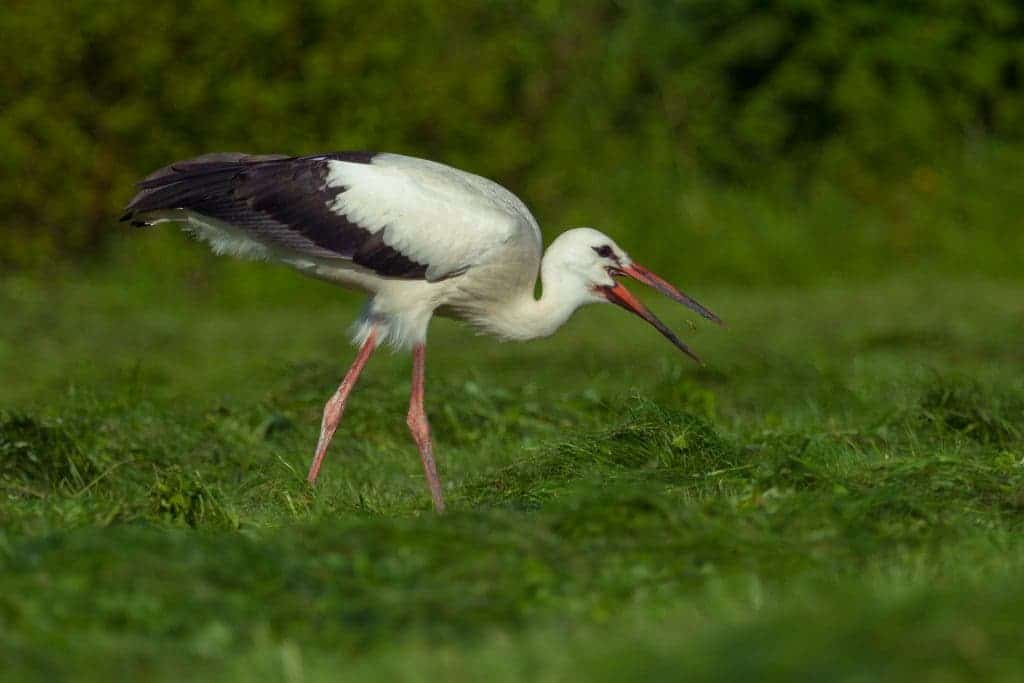 Plants bloom in spring, and as such most animals have timed their metabolism (i.e. hibernation) or migratory patterns accordingly. Long distance migratory birds don’t use calendars or watches, but instead tell time from the length of the day, which isn’t affected by climate change. The pied wheatear, for instance, travels from the extreme southeast of Europe to China, wintering in India and northeastern Africa, logging in more than 11,000 miles in a year.  In North American there are four migratory flyways that have been named the Atlantic, the Mississippi, the Central and the Pacific Flyways, each used by millions of birds. What happens when they arrive to their usual breeding and nesting grounds only to find most of the food already plundered? Yes, birds will have to adapt, but the toll will be severe considering they only have 100 years at their disposal.

” We used the extended spring indices to project changes in spring onset, defined by leaf out and by first bloom, and predicted false springs until 2100 in the conterminous United States (US) using statistically-downscaled climate projections from the Coupled Model Intercomparison Project 5 ensemble. Averaged over our study region, the median shift in spring onset was 23 days earlier in the Representative Concentration Pathway 8.5 scenario with particularly large shifts in the Western US and the Great Plains,” the study abstract reads.

“We are expanding our research to cover all kinds of extreme weather, including droughts and heat waves” concluded Andrew Allstadt, one of the paper’s authors. “We are particularly interested in how these affect bird populations in wildlife refuges.”

The researchers also found some parts of the US, like the western Great Plains, will see more incidents of ‘false springs’. Like the name suggests,  brief periods of warming fool plants and animals into thinking it’s spring. Winter isn’t over though, and the chill returns. This spring-winter weather alteration cab damage plant production cycles in natural and agricultural systems.